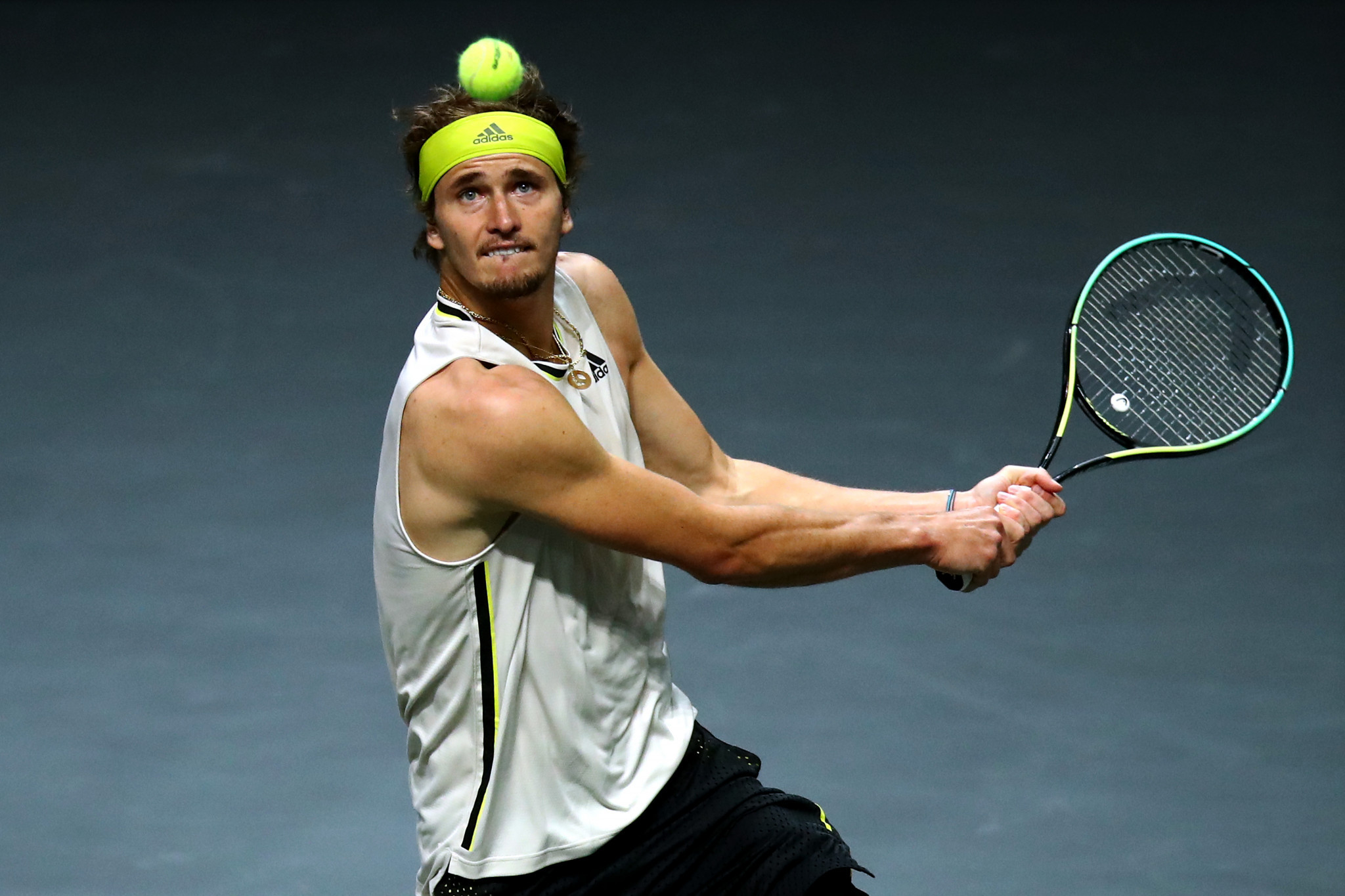 Alexander Zverev has criticised the Association Tennis Professionals' (ATP) revised rankings system, saying it is "absurd" to find himself behind Swiss great Roger Federer who has recently returned to action after a year-long injury absence.

The ATP froze the rankings last year during a five-month suspension of the men’s tour as a result of the coronavirus pandemic.

A revised system was implemented when the tour returned last August.

Traditionally, the rankings are based on the best 18 results over a year, but it was changed to cover the period of 22 months from March 2019 to December 2020.

This system was recently extended until August this year due to the pandemic, meaning 20-time Grand Slam champion Federer remains world number six despite being out of action for 13 months.

Zverev, who reached the final of the US Open last September, is ranked seventh in the world.

"The ranking doesn't really matter, especially with the system that we have now," said the 23-year-old German.

"I should be top four, top five in the world right now in the normal ranking system.

"But the ranking system that we have now is a little bit absurd."

Federer had surgery on both knees before making his long-awaited comeback at last weekend's Qatar Open in Doha.

The 39-year-old defeated Britain’s Dan Evans on his return before losing to Georgian Nikoloz Basilashvili in the quarter-finals.

"I am the biggest fan of Roger Federer but he hasn't played in a year and he is ahead of me in the rankings," Zverev said.

"Right now the ranking system is just so messed up that you don't need to pay attention to it."

A player's ATP ranking determines what tournaments they can enter and their seeding in them.

ATP rankings are also a key component of the qualification system for the men's Olympic tennis competition at Tokyo 2020.