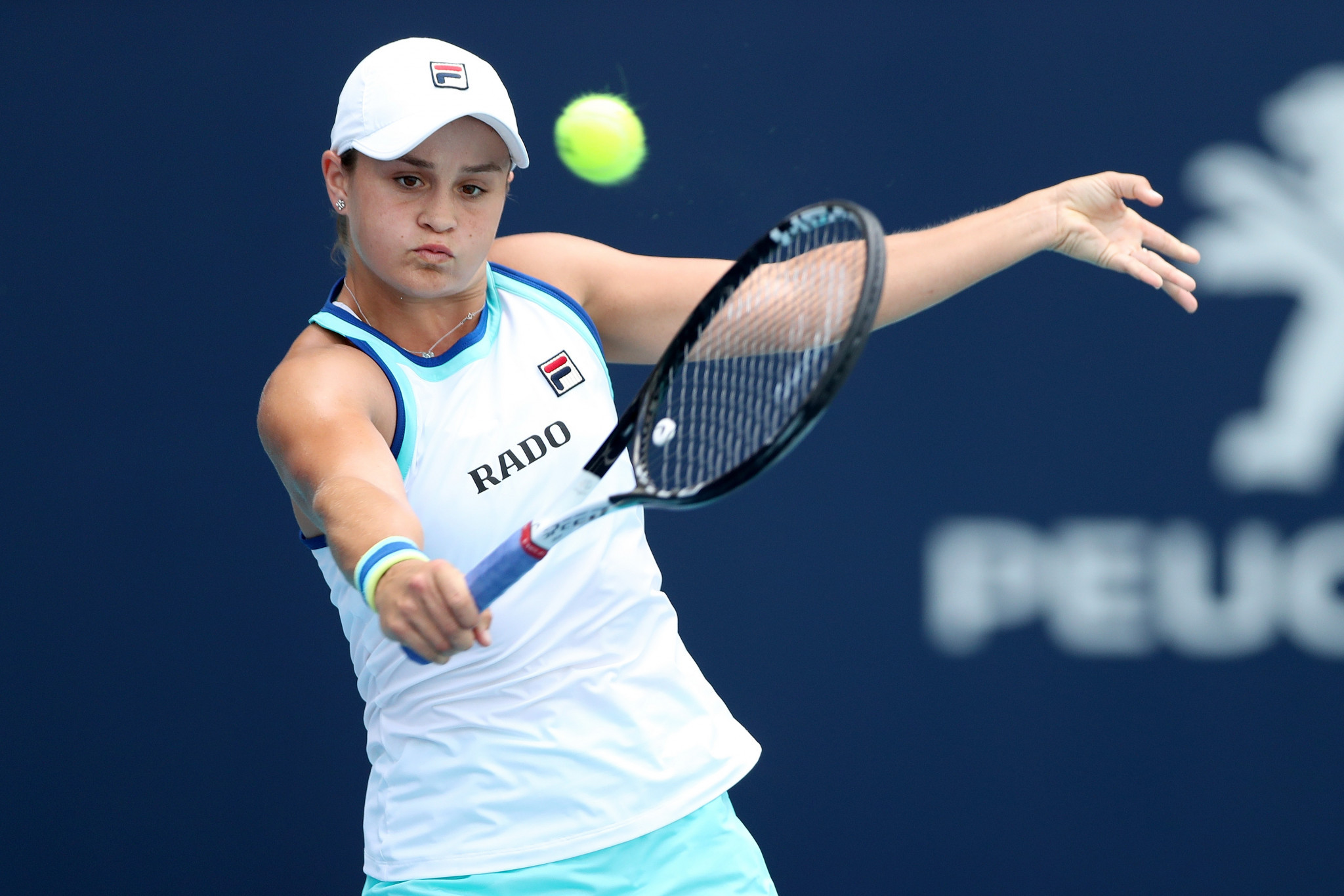 Australia's Ashleigh Barty recorded the biggest victory of her career as she beat former world number one Karolína Plíšková to win the Miami Open.

The 22-year-old, who briefly quit the sport in 2014 to play professional cricket, will move into the top 10 of the world rankings for the first time on Monday (April 1).

"It was going to be a match of small opportunities," Barty said.

"I was able to claw my way back into the first set and take an opportunity when I got it in the tie-break.

"It was important for me to try to get that first set.

"That first set was going to be massive.

"I was able to get on a bit of a roll early in the second and kept the foot down."

Plíšková made a bright start and broke Barty's serve to take a 3-1 lead in the first set.

Barty, junior champion at Wimbledon in 2011, fought back to level and edged ahead by winning the tie-break.

The second set was an entirely different affair as the Australian dominated, losing just five points in the final four games.

Barty's triumph means the first 14 events of the women's singles season have all been won by different players.