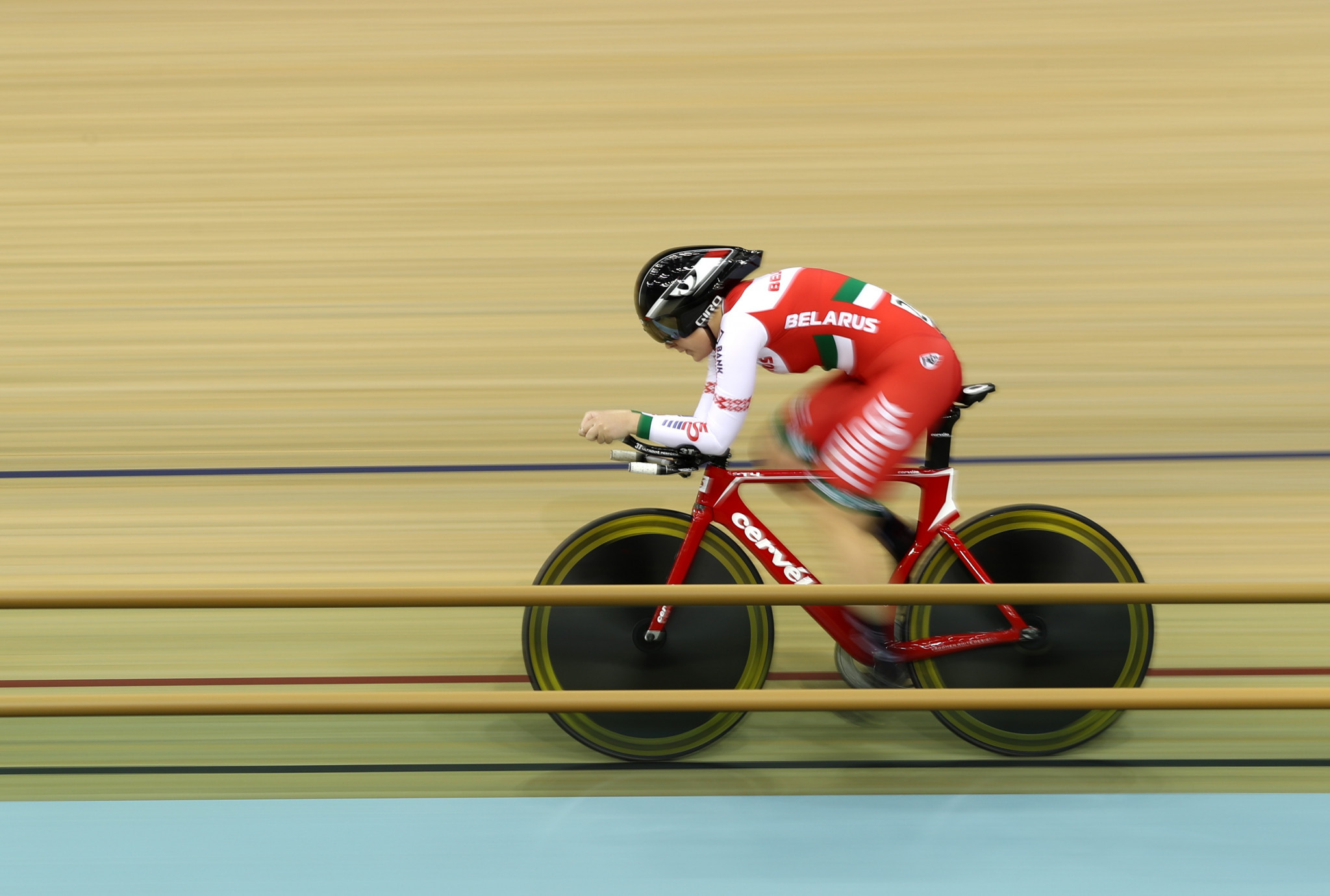 The Belarusian Sport Solidarity Foundation (BSSF) has called on the European Cycling Union (UEC) to relocate the Track Elite European Championships from Minsk due to human rights concerns.

The European Championships are due to take place from June 23 to 27 in the Belarusian capital.

Belarus has already been stripped of other major sporting competitions in recent months.

The International Ice Hockey Federation (IIHF) announced in January that Minsk would no longer co-host its World Championship in May owing to security and safety concerns.

The decision followed a campaign by the BSSF to move the event amid the crisis in the country triggered by the disputed re-election of President Alexander Lukashenko in August.

The International Modern Pentathlon Union (UIPM) followed the IIHF by confirming its World Championships will not take place in Minsk.

The BSSF has now set it sights on the UEC.

"The BSSF expresses its deep concern regarding a possibility of holding the 2021 UEC Track Elite European Championships on June 23 to 27 in Belarus," the group said in a statement.

"The Belarusian people have been protesting for over seven months against rigged results of the Presidential election and the brutality of the law enforcement agencies.

"During this period tens of thousands of Belarusians have been beaten, over 33,000 civilians have been detained, more than 500 humiliated and tortured, and hundreds imprisoned for one and only reason - they dared openly express and civic stand.

"Belarusian athletes, coaches, sports specialists, including those in cycling, as well as those who practice cycling sport are subjected to state's discriminatory policies and human rights violations.

"For example, those who participated in the solidarity bike ride organised in August in Minsk were brutally detained by the Belarus security forces.

"One of the cyclists was taken away by ambulance.

"The international sports community has already condemned the violation of human rights in Belarus."

The IOC had ruled in December that the NOC RB had "not appropriately protected the Belarusian athletes from political discrimination within the NOC, their Member Federations or the sports movement".

Lukashenko and his son Viktor, who became NOC RB President last month, were both banned from attending the Tokyo 2020 Olympic Games.

The BSSF believes the IOC position and concerns from the European Union should lead to the UEC moving the European Championships.

"The BSSF calls on the UEC to make the only right decision and move the 2021 UEC Track Elite European Championships from Belarus," the foundation said.

"Cycling should not be associated with supporting the violent actions of the Lukashenko regime."

The European Championships at the Minsk Arena is scheduled to take just place weeks before the Tokyo 2020 Olympic Games.

Belarus hosted the World Track Cycling Championships back in 2013, along with track cycling competition at the Minsk 2019 European Games.