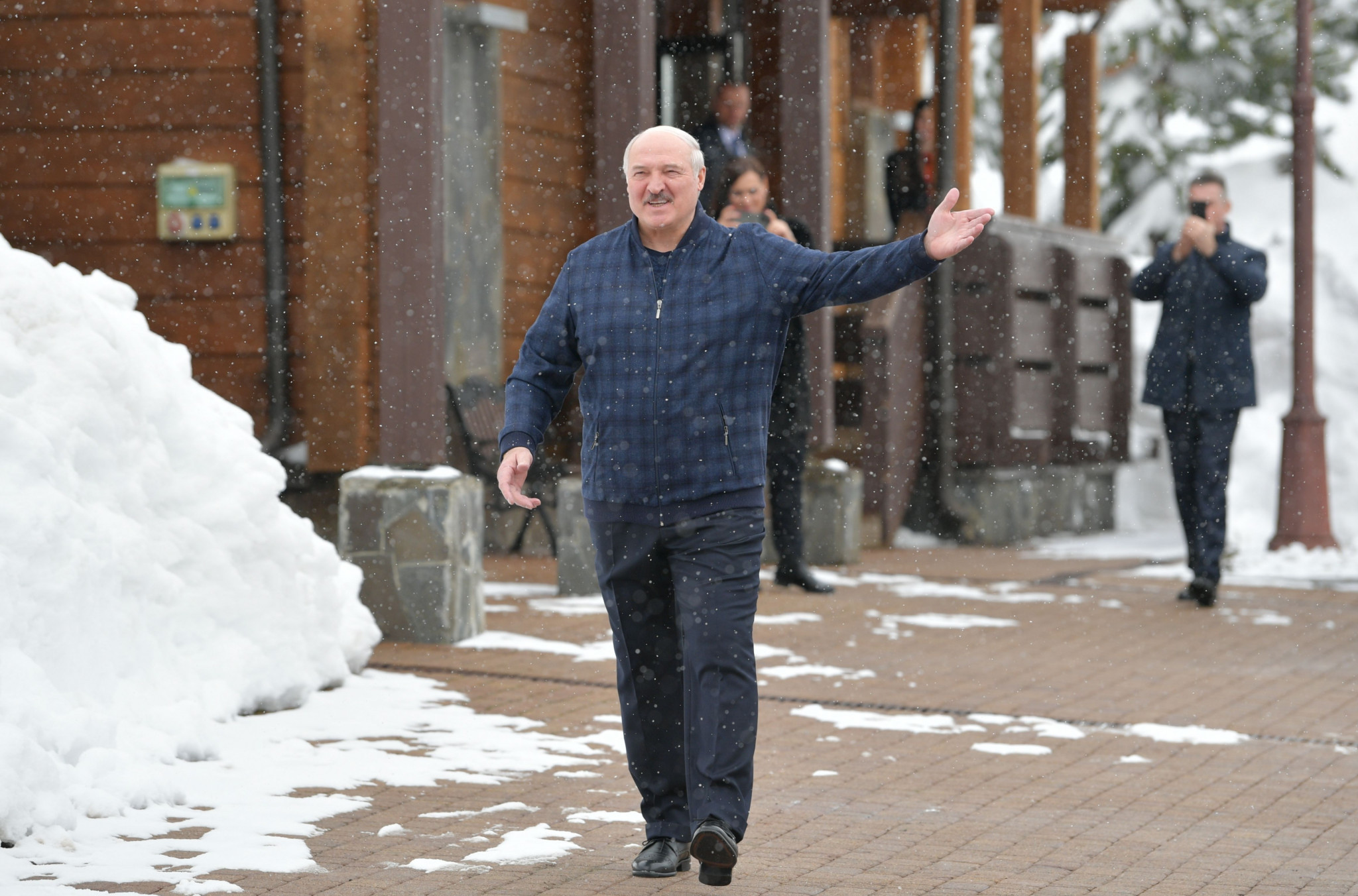 Viktor Lukashenko replaced his father Alexander, the Belarus President, as head of the body during the NOCRB General Assembly last month.

Both men were banned from attending the Tokyo 2020 Olympic Games by the IOC in December after allegations of political discrimination towards athletes.

Despite the sanctions, Lukashenko and Baskov were elected to roles within the NOCRB last month, with the IOC saying it would not recognise their positions.

The IOC said it will liaise with the NOCRB and the other members of the newly-elected Executive Board through the organisation's secretary general.

Alexander Lukashenko had led the NOCRB for 23 years prior to stepping aside to allow his son to take over.

He told Belarus’ state-owned news agency BelTA that the IOC would have to recognise him instead.

"Well, then we will have to recognise Alexander Lukashenko, he has already been recognised,” Lukashenko said, according to BelTA.

"It is better to recognise Viktor than to leave the former Lukashenko, they have not even thought of that.

"You see that this is all politicised.

"If we want to be a nation, we must hold out.

"And even earlier I said that independence and sovereignty are very expensive.

"That's all it is being demonstrated in the international arena, but they beat the strong, they don't pay attention to the weak."

The NOCRB has also issued a statement, which claimed the IOC’s position is "unfounded" and said it will not remove Viktor Lukashenko and Baskov from their roles.

"The position of the IOC regarding 'non-recognition of the election of Viktor Lukashenko as the new President of the NOC of Belarus and Dmitry Baskov as a member of the NOC Executive Committee' is absolutely unfounded," an NOCRB statement read.

"The reporting and election Olympic meeting, at which the new head and composition of the Executive Committee of our organisation was elected, was held with the participation of the entire sports community of the country.

"We are convinced that this decision is of a purely political nature, thereby violating the principle of 'sports outside politics'.

"The actions of the International Olympic Committee have no evidence base, are based on subjectivity and a policy of "double standards", thereby damaging the reputation of the Olympic movement in the international sports arena.

"The statement of the IOC is not a reason for the termination of the powers of the President of the NOC of Belarus Viktor Lukashenko and member of the Executive Committee Dmitry Baskov."

The NOCRB claims all athletes, regardless of their political views, are being allowed to participate in Olympic qualification tournaments.

It added that it invites representatives of the IOC to Minsk for a study of the situation.

The IOC has been investigating allegations that athletes have been tortured, beaten and arrested for speaking out or participating in demonstrations against Lukashenko.