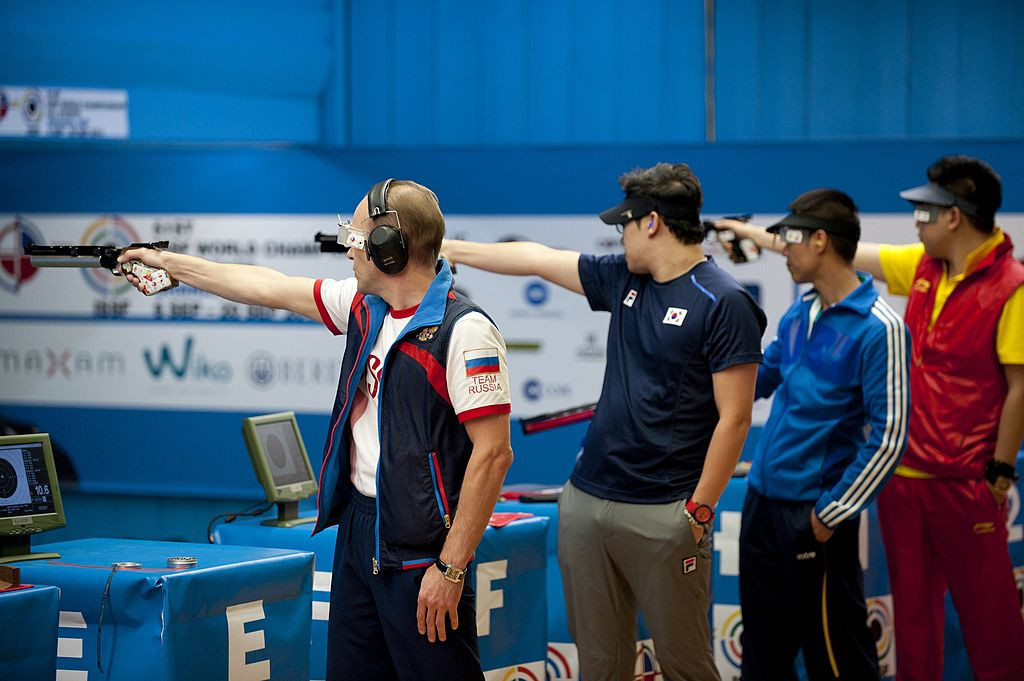 The ISSF Executive Committee has agreed it will be "impossible" to strip Russia of next year's World Shooting Championships, paving the way for the event to remain in the country despite the Court of Arbitration for Sport (CAS) ruling.

ISSF secretary general Alexander Ratner told insidethegames it was "unrealistic to expect it would be possible" to find an alternative host for the event, set to be held at a venue owned by the organisation's President Vladimir Lisin.

insidethegames had exclusively revealed earlier this week that the ISSF's 2022 World Championships in all of its disciplines would likely remain at the Lisin-owned Foxlodge complex in Ignatovo.

Under the terms of the range of punishments imposed on Russia by the World Anti-Doping Agency (WADA) and partially upheld by the CAS, the country cannot host major events for the two-year period in which they apply.

The ISSF is set to inform WADA that it would not be possible to move its flagship event outside of the Olympic Games from Russia.

"Given the absence of candidates wishing to host this Championship during the established bidding period, the pandemic and time needed for the usual preparation of such World Championship, which includes all disciplines, it is unrealistic to expect that will be possible to find an alternative now," Ratner said.

"This was confirmed by members of the Executive Committee, as well as by officials of the Continental Confederations, who also participated in the discussion."

In an earlier draft document, sent to the Executive Committee prior to its meeting this week, the ISSF had claimed withdrawing the Championships from the scandal-hit nation "could even endanger the existence" of the organisation due to expected legal costs.

The ISSF cited a possible legal challenge from the Russian Shooting Union, which it claims could sue the organisation for breach of the hosting contract and pursue legal damages of around €6 million (£5.2 million/$7.2 million), among the main reasons why it is unable to relocate the Championships.

It appears the ISSF has agreed to pay the Lisin-owned Foxlodge complex the sum and any other damages if the World Championships are cancelled.

WADA is set to assess the explanation given by the ISSF, which could face a non-compliance procedure if the global watchdog disagrees with its reasoning.

The ISSF is the latest governing body bound by the CAS verdict to keep one of its major events in Russia.

The International Federation of Sport Climbing confirmed last month that it was keeping its 2021 World Championships in Moscow.

Russia is also due to host the FIFA Beach Soccer World Cup this year, and the men's Volleyball World Championship in 2022.

The country lost the hosting rights for the 2022 World Wrestling Championships following the CAS verdict.

United World Wrestling instead awarded Russia its flagship event in 2023, which falls outside the sanction period.