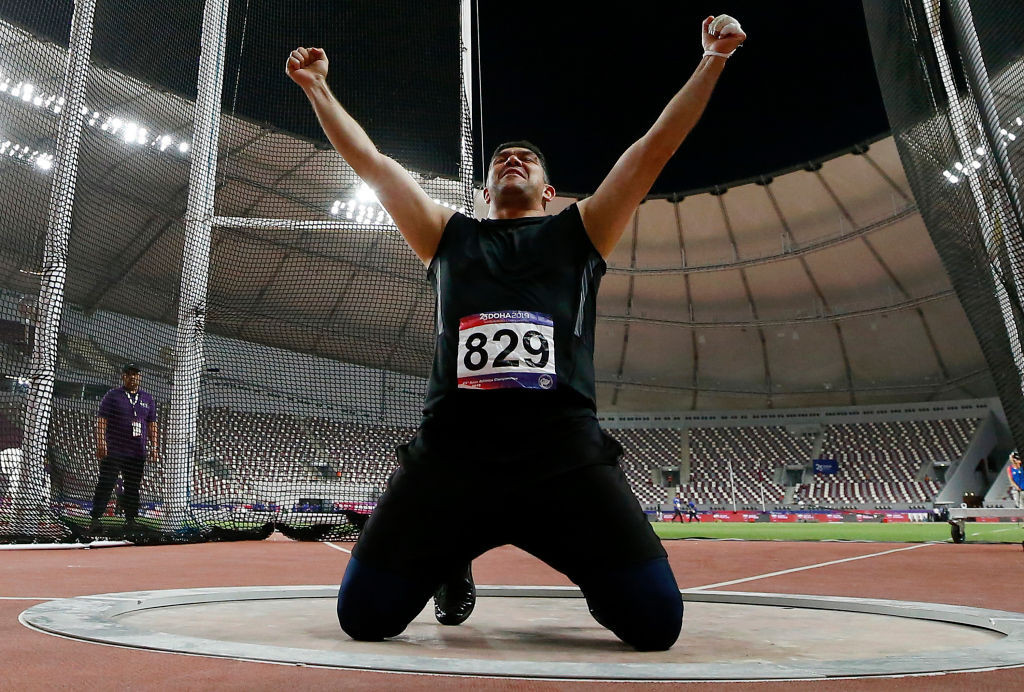 Tajikistan’s Rio 2016 hammer throw champion Dilshod Nazarov has received a retrospective two-year doping ban - and World Athletics President Sebastian Coe has called for him to step down from his position as President of his country’s athletics federation.

The ban, imposed by the Athletics Integrity Unit (AIU), followed the discovery of a prohibited substance following re-testing of samples given by Nazarov, now 38, at the 2011 World Championships in Daegu, where he finished 10th.

Asked about the news at a media conference following the meeting of the World Athletics Council, Coe commented: "It’s been very clear in the past when Federation Presidents or senior people within a Federation that currently have a role have fallen foul, particularly as former competitors, of re-testing, they step down.

"I can think of a couple of cases particularly.

"So there should be an expectation that this particular individual should not be involved as President of their Federation."

Nazarov’s victory in Rio was the first Olympic gold medal gained by Tajikistan since it gained independence following the 1991 collapse of the Soviet Union.