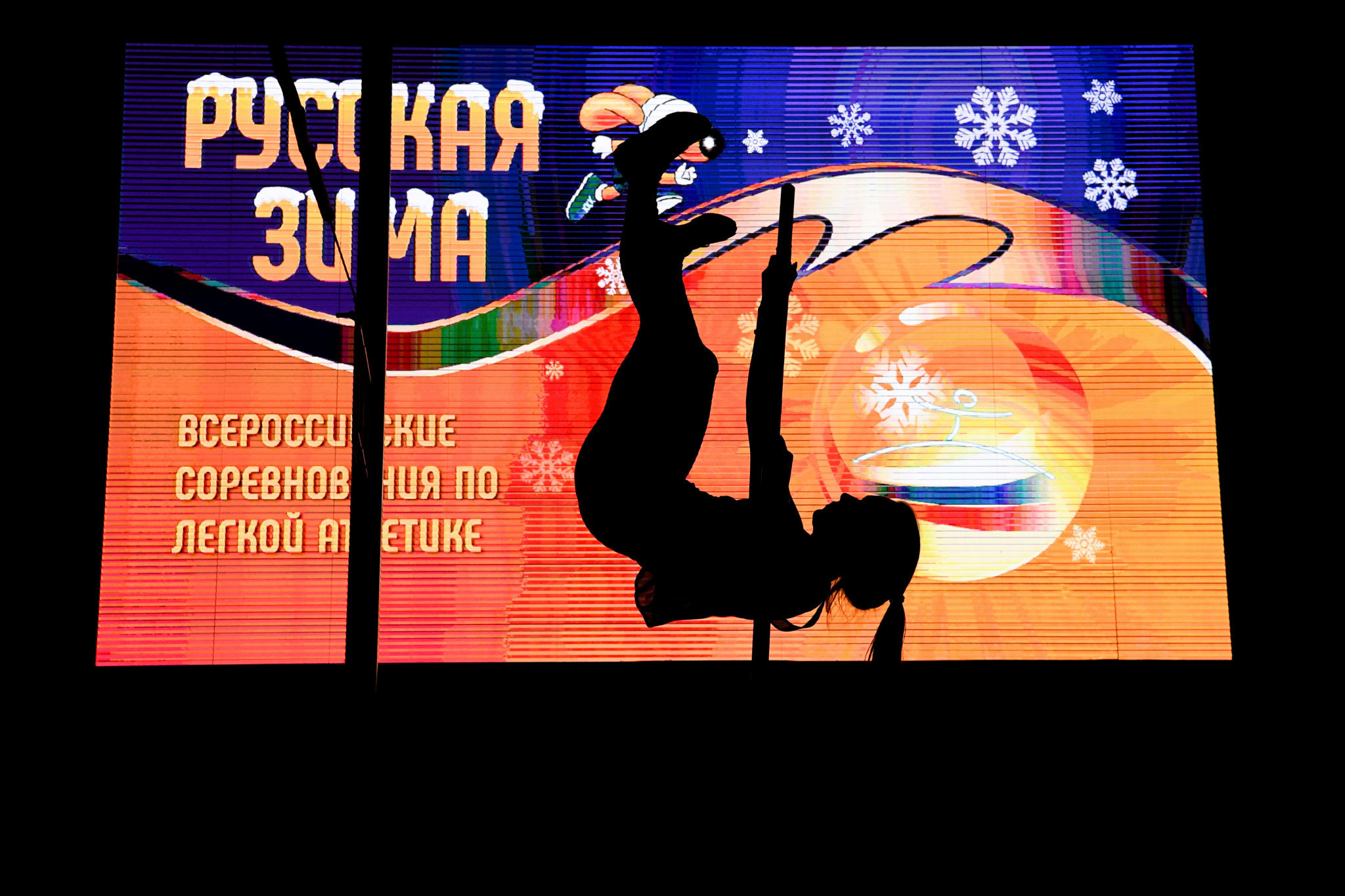 The restoration of the Authorised Neutral Athlete (ANA) scheme - which allows Russian competitors who meet anti-doping criteria to take part at international events but not under the national flag - will be one of the key areas of discussion at the World Athletics Council meeting that starts tomorrow.

The two-day virtual meeting is due to consider the topic on Thursday (March 18) and the outcome is likely to be encouraging for Russia given the announcement on March 1 that a final plan for the reinstatement of the Russian Athletics Federation (RusAF), recommended by the World Aathletics Russia Taskforce chairman Rune Andersen, had been unanimously approved by the Council.

Approval of the plan represented the start of the process by which the RusAF can regain World Athletics membership, having been suspended since November 2015 following allegations of state-sponsored doping.

World Athletics President Sebastian Coe warned that the initial approval was "not the end but the beginning of a long journey, with an incredible amount of work for RusAF to do to rebuild trust".

Coe added: "The international experts believe the team that is now in place will be able to deliver on the milestones they have put in place.

"The Taskforce, with ongoing advice from the international experts, will monitor progress and report to Council."

The RusAF’s progress under its current acting head Irina Privalova, the Sydney 2000 Olympic 400 metres hurdles champion and world 60m record holder, will be under the spotlight.

Andersen announced earlier this month that "the Taskforce stands ready to monitor the milestones and KPIs [key performance indicators] in the Reinstatement Plan carefully, so that it is able to report to future Council meetings whether RusAF is keeping up with the enormous work that will be required to implement the Reinstatement Plan successfully".

The RusAF narrowly avoided being expelled from World Athletics for good last July when Russian Sports Minister Oleg Matytsin stepped in to guarantee a $6.31 million (£4.8 million/€5.32 million) fine would be paid.

It stemmed from the obstruction of an anti-doping investigation into world indoor high jump champion Danil Lysenko, after which the ANA scheme was suspended.

The cases against Lysenko and his coach are still ongoing.

Much of the discussion tomorrow is expected to be about World Athletics competitions.

After the fitful coverage of last year’s inaugural World Athletics Indoor Tour, the introduction of bundled TV rights has proved a huge success in 2021, and this practice is likely to continue, with World Athletics offering YouTube viewing in areas where the meetings are not covered.

The World Athletics Continental Tour, the second tier of outdoor competition established under the Diamond League, has almost tripled in size this year, with 67 meeting scheduled - 10 of which will be Gold standard - in comparison to last year’s total of 28 meetings.

Other items on the agenda are competition updates on the 2021 World Athletics Relays in Silesia and the World Athletics Championships that will be staged next year in Eugene in Oregon and the following year in Hungarian capital Budapest.

There will also be updates on the Tokyo 2020 and Paris 2024 Olympic Games and preparations for the launch of the World Athletics Road Running Championships in 2023.