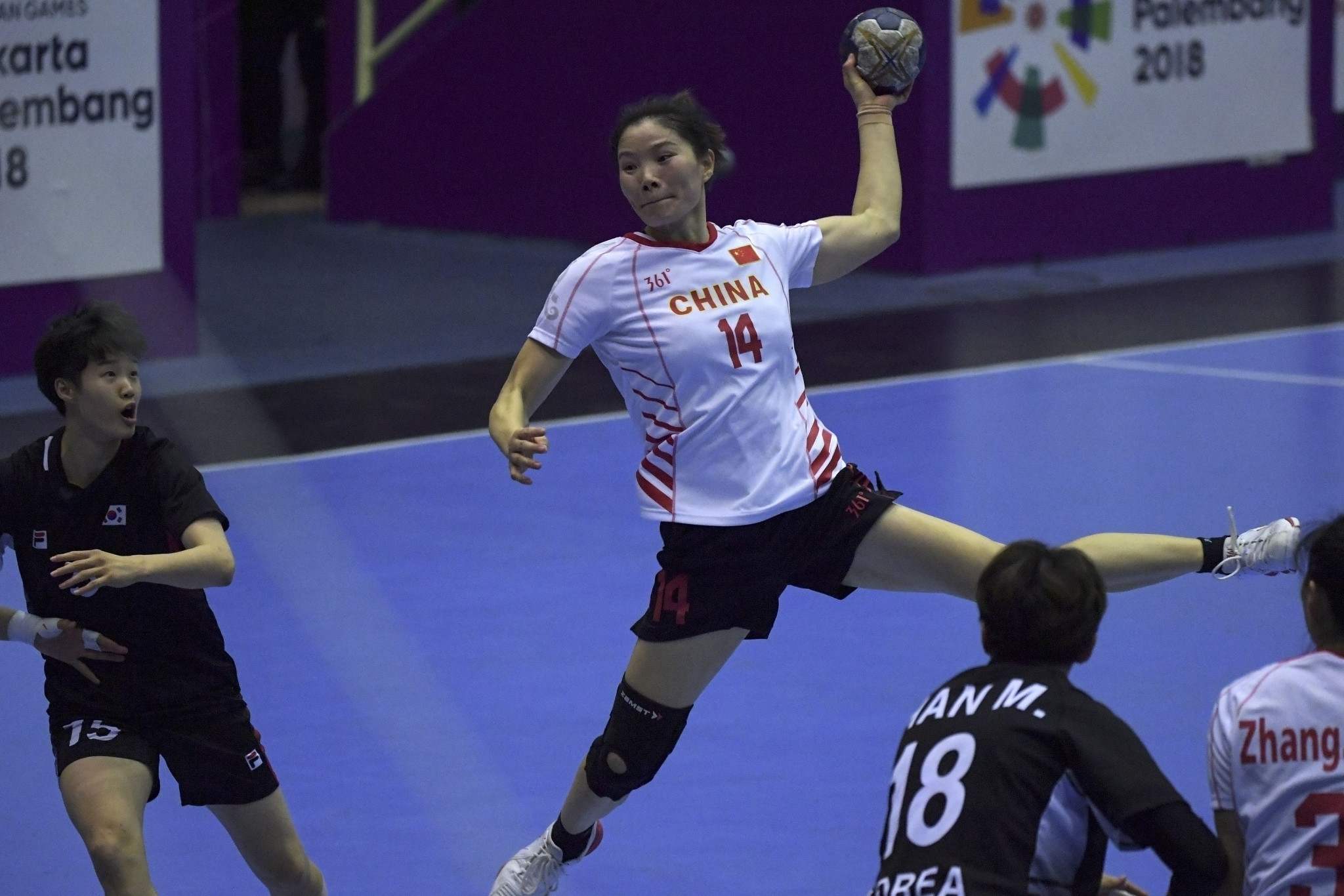 Changes have been made to the women's Olympic handball qualification groups after China once again withdrew.

Coronavirus-related travel restrictions were blamed for the Chinese pulling out, and their absence has resulted in Kazakhstan moving from Tournament 3 to Tournament 2.

Kazakhstan came two spots below China at the Asian Olympic qualification tournament in 2019, but North Korea - the side that finished between the two - had already pulled out because of COVID-19 concerns.

A Russian team, Serbia, Kazakhstan and hosts Hungary are now the four sides in Tournament 2, due to be played from March 19 to 21.

Kazakhstan's redeployment left a space in Tournament 3, but the International Handball Federation (IHF) says it will not be filled.

The IHF was informed by Hong Kong that participation in the group in Montenegro would not be possible and reports that it did not hear back from Thailand, the other potential replacement, in time.

Romania and Norway are the other two teams in Tournament 3, along with Montenegro, while Argentina, Senegal, Sweden and hosts Spain make up Tournament 1.

China also pulled out of qualifying because of the pandemic last year, but had been reinstated when the Games were postponed and qualification tournaments moved to 2021 .

Two places at Tokyo 2020 are on offer at each qualifying competition.

Six teams have already qualified for the women's handball contest at this year's Olympics.

Russia won the gold medal at Rio 2016, but will have to compete as "ROC" should the team qualify for Tokyo 2020.