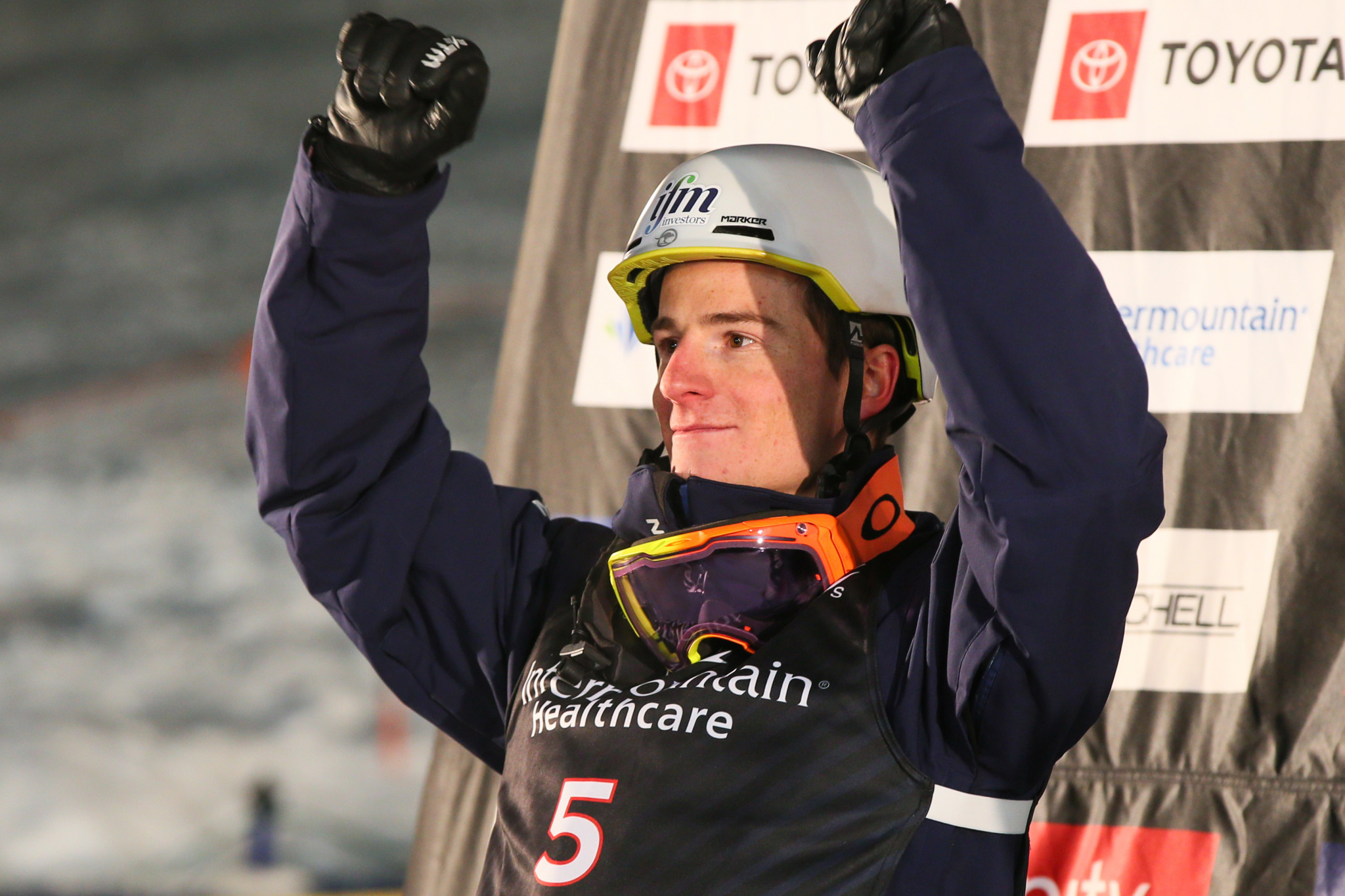 After hosting the FIS Aerials World Cup yesterday, Kazakh city Almaty was due to stage the men’s and women’s dual moguls competitions today.

It looked set to be a thrilling finale with the men's top five separated by 79 points and Australia's Graham holding just a 18-point lead over Frenchman Benjamin Cavet.

But organisers’ hopes of staging the event were dashed by adverse weather conditions as the start time was moved twice before a decision was made to call off proceedings.

The Canadian missed a portion of the season due to a back injury but since bounced back to win two gold medals at the recent World Championships.

Graham ended the season on 289 points to finish ahead of Cavet on 271 and Sweden’s Ludvig Fjällström on 258.

"Initially when I started the season I wasn’t expecting this," said Graham.

"We came overseas in November and at that point we weren’t sure that events were going to happen.

"We just came over with the intention of training as much as we can and if we get to compete then that’s a bonus.

"It’s unfortunate that Mikaël hurt his back earlier in the season but that opened the door for somebody else in the tour to step up and take home the globe.

"I am very excited and happy to have this.

"It’s one of those things I have always wanted.

"Today was unfortunate because of the weather and I am very sorry for Ben Cavet and Ludvig Fjällström to not be able to go to war with me and try and get after this.

"I am very happy to be holding this trophy."

France’s Perrine Laffont also received the women’s crystal globe after a dominant season which saw her win four of the five events.

Laffont finished on 445 points with Anri Kawamura of Japan in second on 270 and American Hannah Soar third on 250.