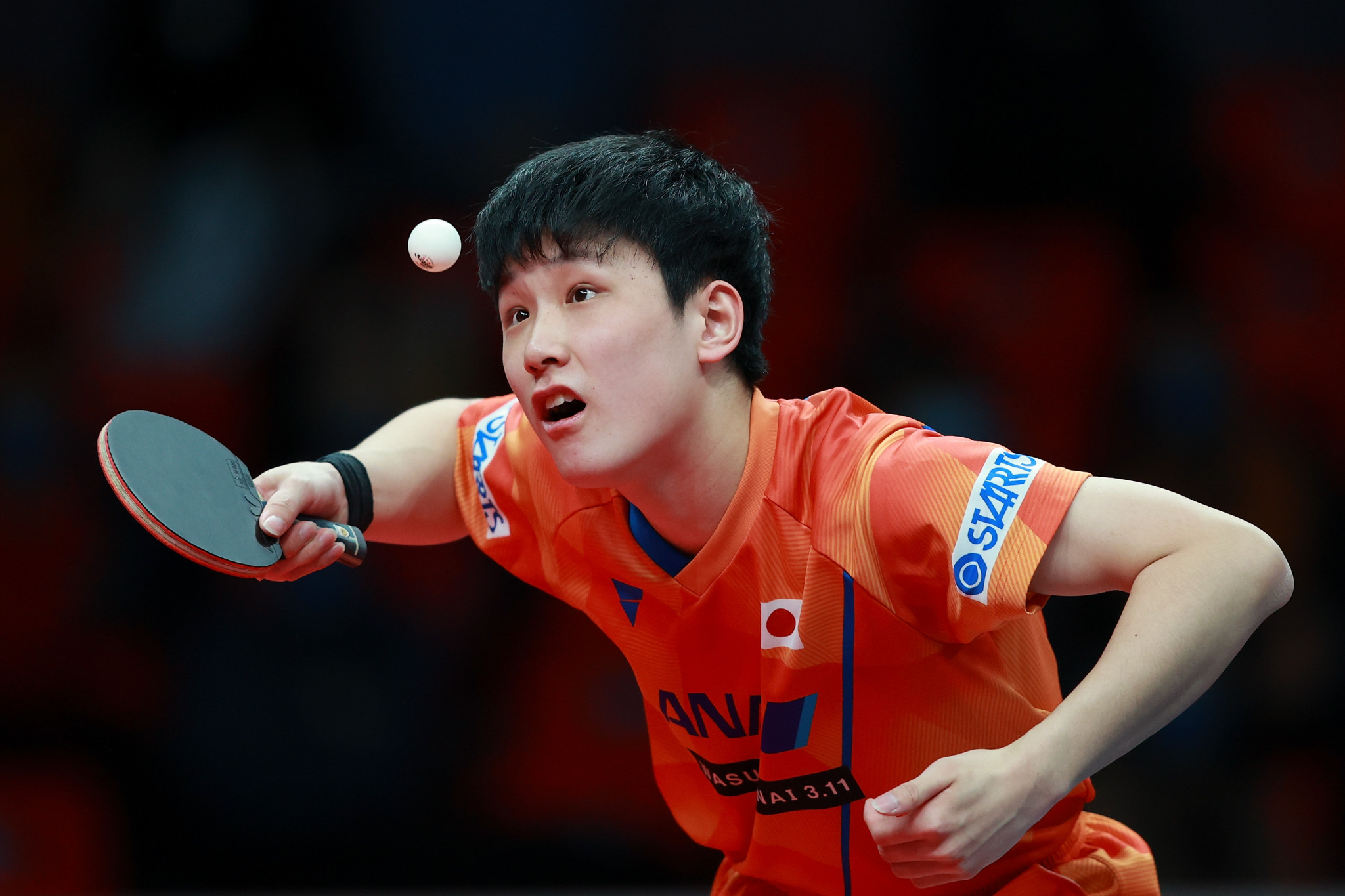 The finals of the World Table Tennis (WTT) Star Contender in Doha are set to take place tomorrow, with Japan's Tomokazu Harimoto and Germany's Ruwen Filus due to meet with the men's singles title on the line.

The 17-year-old prodigy will meet the world number 42 Filus, who has raised eyebrows on his way to the final.

Singapore's Feng Tianwei headed into her semi-final against Romania's Elizabeta Samara as the firm favourite and the world number 12 duly delivered, winning in straight games 11-8, 11-4, 11-3, 11-5 to set up a final with Ito.

Jeon makes the final following her singles defeat to Ito in the women's semi-final.