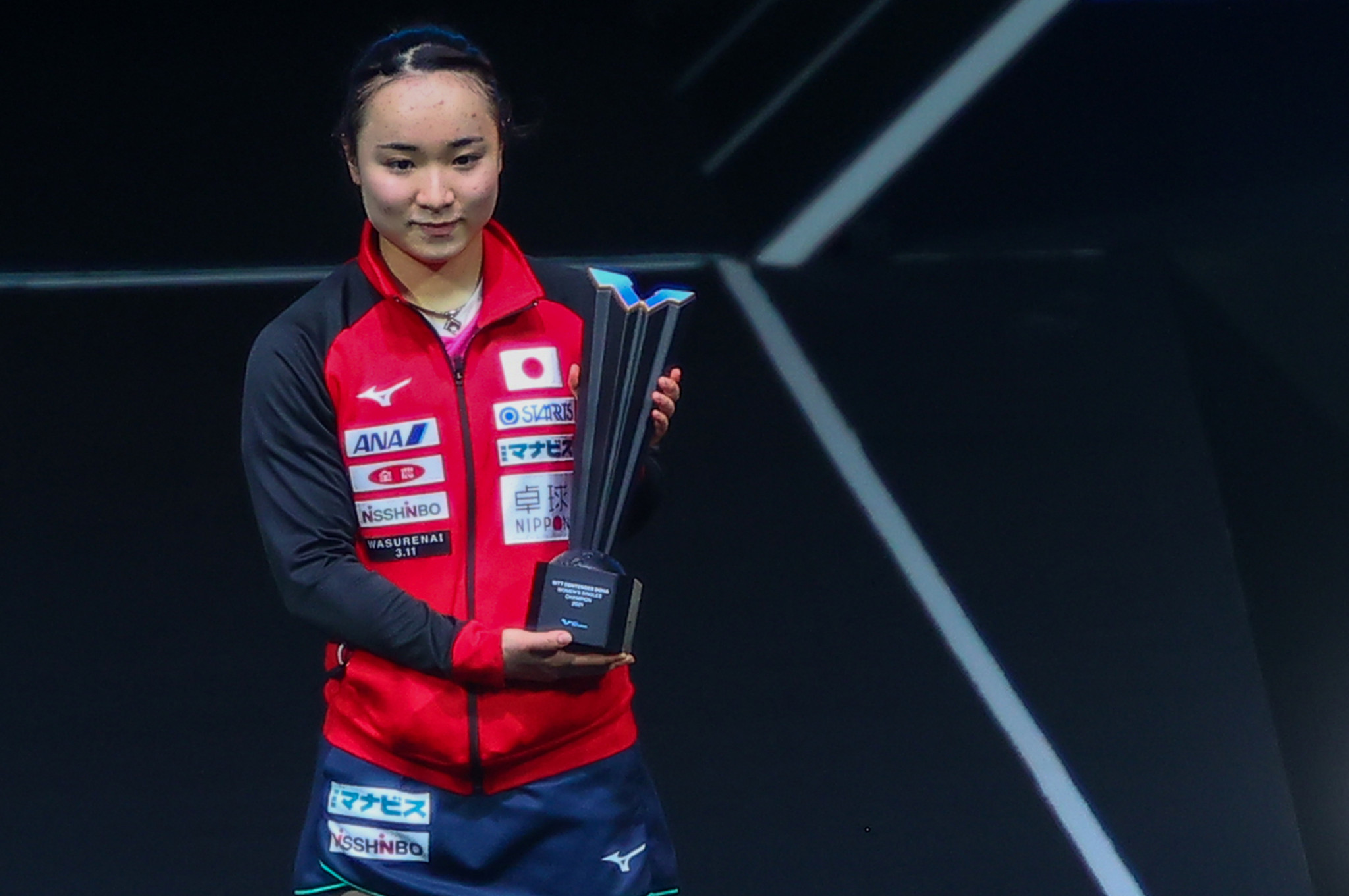 As well as the men’s and women’s singles finals, the showpiece match were also contested in the men’s, women’s and mixed doubles at the Lusail Multipurpose Hall.

The women’s singles final affair was an all Japanese match-up with Ito taking on her compatriot Hina Hiyata.

The match was now a best of three game affair and Ito took control at this point, winning the next two 11-9, 11-6 to seal a six-game triumph.

In the men’s singles final, Ovtcharov took on Yun-ju Lin of Taiwan, and it was the German who took control early on winning game one 11-7.

Lin took the fourth game 11-6 to extend the contest before Ovtcharov sealed victory in game five, which he took 11-6.

The men’s doubles final saw a fascinating contest between Daeseong Cho and Sangsu Lee of South Korea and Horacio Cifuentes and Gaston Alto of Argentina, which went the full five-game distance.

The mixed doubles final was another contest that went the distance as Yun-Ju Lin and Ching-I-Cheng took on French pair Emmanuel Lebesson and Jia Nan Yuan.

This was the first tournament to take place in WTT’s Middle East Hub with a WTT Star Contender event next on the schedule from Monday (March 8).