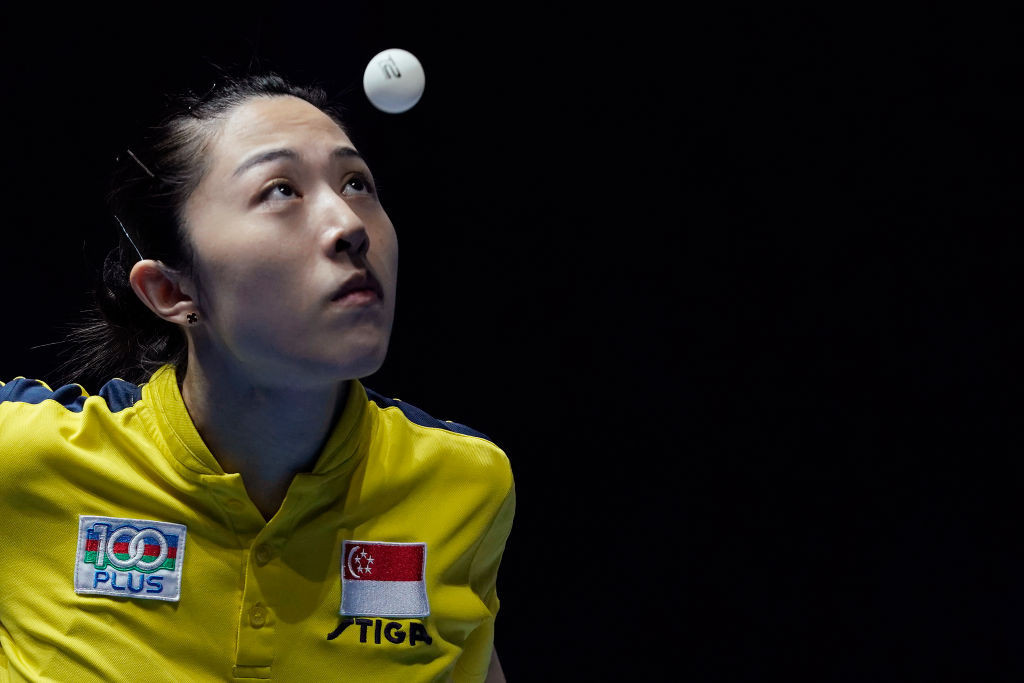 Singapore's Yu Mengyu edged out Monaco's Yang Xiaoxin in five games to reach the last 32 of the women's singles event at the World Table Tennis Star Contender tournament in Doha.

The 31-year-old will meet Puerto Rico's Adrianna Diaz for a spot in the round of 16.

Commonwealth Games gold medallist Manika Batra of India was among the other players to progress on the opening day of main draw action in the Qatari capital.

The top seeds in each draw are set to enter the competition when play continues tomorrow.