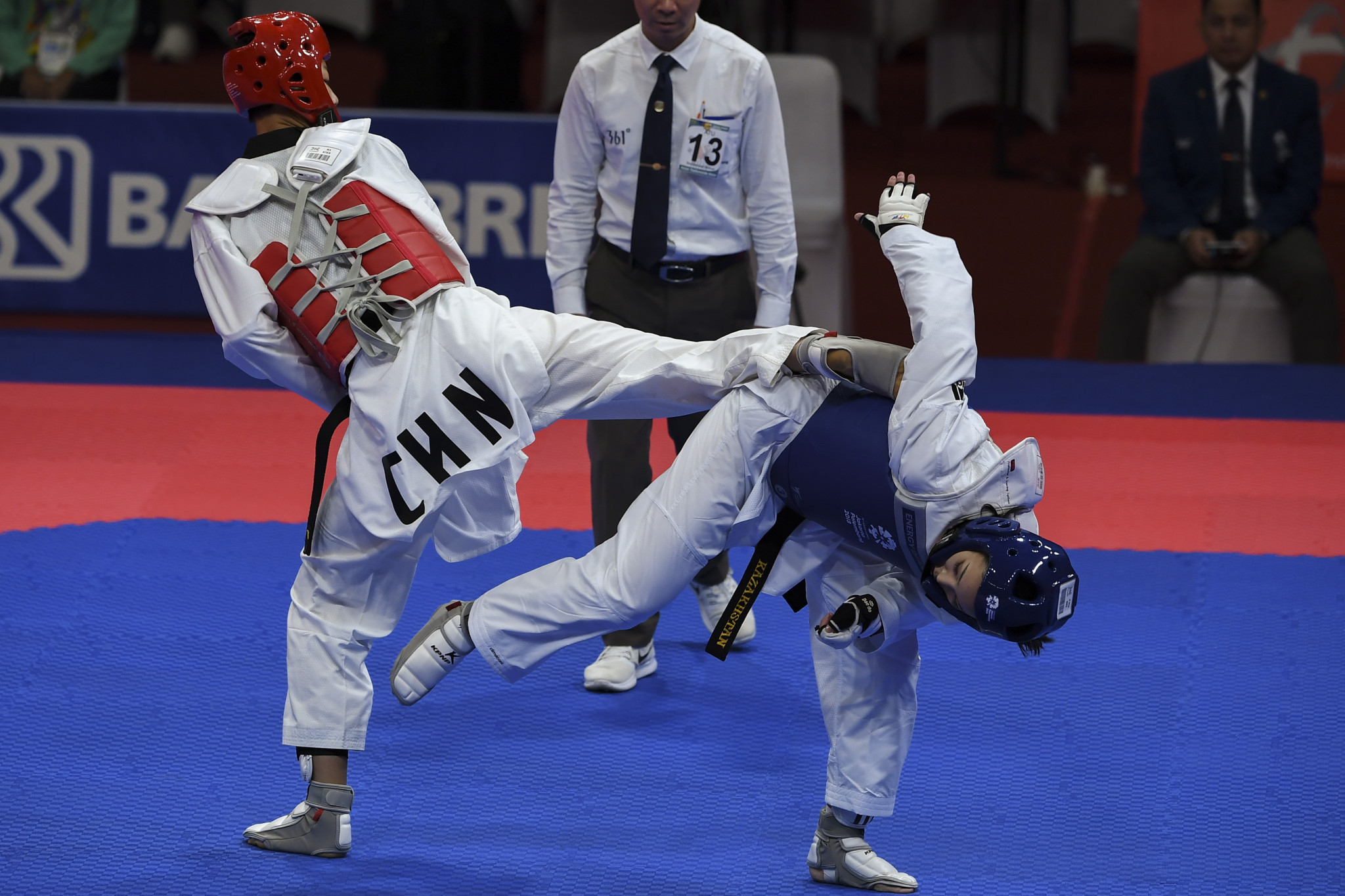 Guan revealed that the training site for China's taekwondo and karate teams had been moved from Taiyuan in Shanxi Province to Wuzhishan in Hainan Province at the end of last year.

He told Xinhua how the athletes were preparing for Tokyo 2020.

"At this phase, we focus on addressing three issues," he said.

"First, we need to discover personal characteristics while ensuring progress in athletes' technique and capabilities.

"Second, we need to concentrate on athletes' physical advantage over the past year in applying their technique.

"Third, we need to analyse our opponents and improve our attacking and combating capabilities."

Karate is set to make its Olympic debut at Tokyo 2020, while taekwondo has been a full medal sport since Sydney 2000.

China is the second highest performing country in the latter sport at the Games, behind South Korea.

The nation has earned seven Olympic gold medals, one silver and two bronze in taekwondo.

Two of the gold medals were earned at Rio 2016, with Zhao Shuai triumphing in the men's under-58 kilogram contest and Zheng Shuyin in the women's over-67kg.

Guan has also predicted there is a 70 per cent chance of China winning a karate gold medal at Tokyo 2020.

The Olympics were postponed from last year as a result of the COVID-19 pandemic, with competition now scheduled to run from July 23 to August 8.