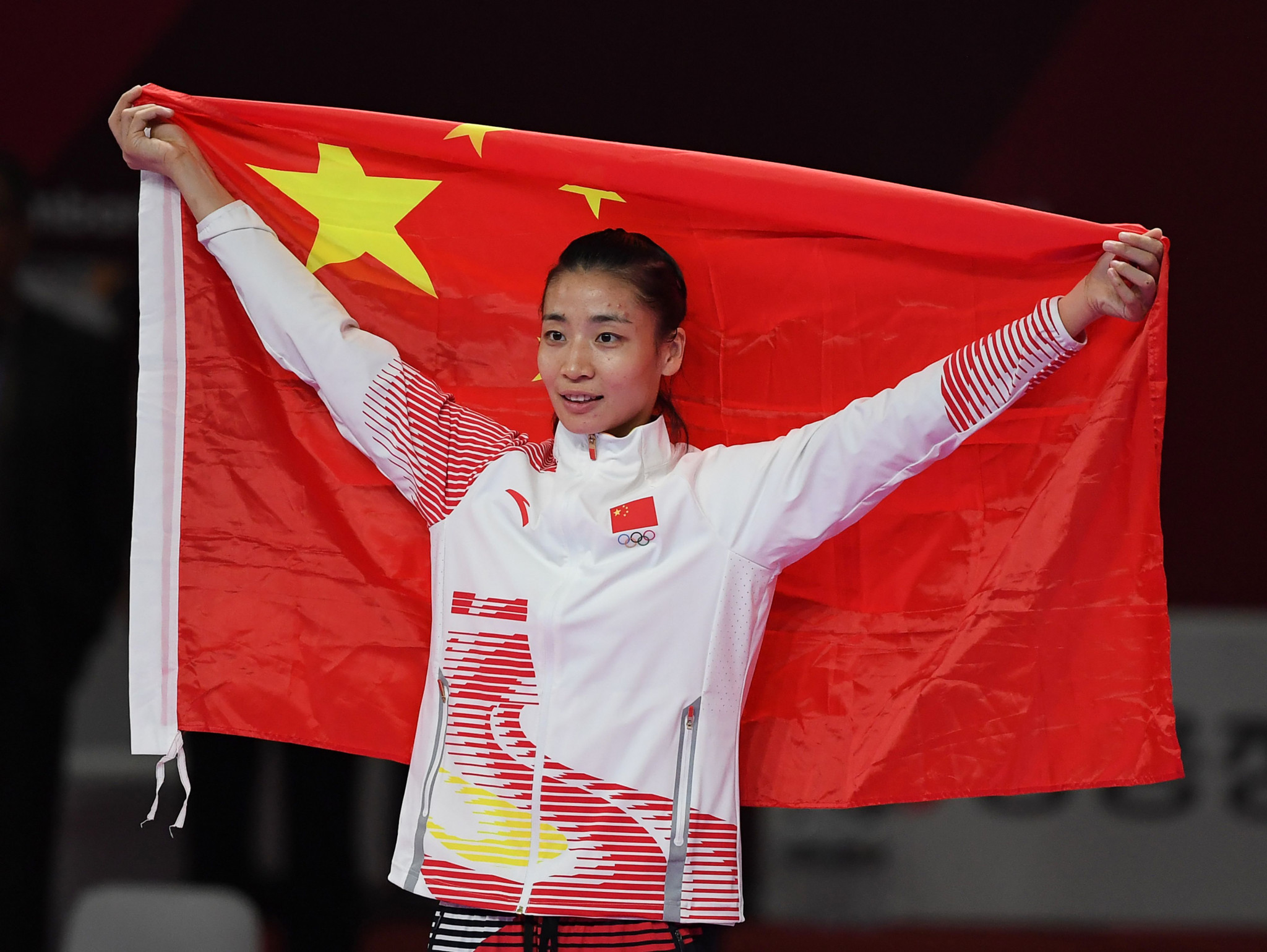 The Chinese Taekwondo and Karate Association President has estimated there is a 70 per cent chance of the country winning a karate gold medal at the Tokyo 2020 Olympic Games.

Karate is set to make its Olympic debut next year.

Guan Jianmin's assessment of China's medal hopes was reported by Xinhua, the country's state-run news agency, with the President also admitting that the coronavirus pandemic had impacted preparations for Tokyo 2020.

"Although our squad are in a good state right now, this cannot be guaranteed one year later," Guan said.

"However, it is fair to all the athletes.

"We still hope that in a year's time, China's national flag can be raised in the Olympics karate arena."

China won only one medal at the 2018 World Karate Championships, a silver courtesy of Yin Xiaoyan in the women's 61 kilograms kumite.

Yin, who also won an Asian Games gold medal in 2018, was the first Chinese karateka to qualify for Tokyo 2020 before the coronavirus pandemic caused the postponement of the Games.

"My goal is to stand on the top of the podium at the Olympic Games," Yin said.

"The Olympic qualification tournament has not ended yet, and our karate team hopes to secure more berths."

Yin also won as Asian Games bronze medal in 2014 and has been both a Karate 1-Premier League grand winner and Asian champion.