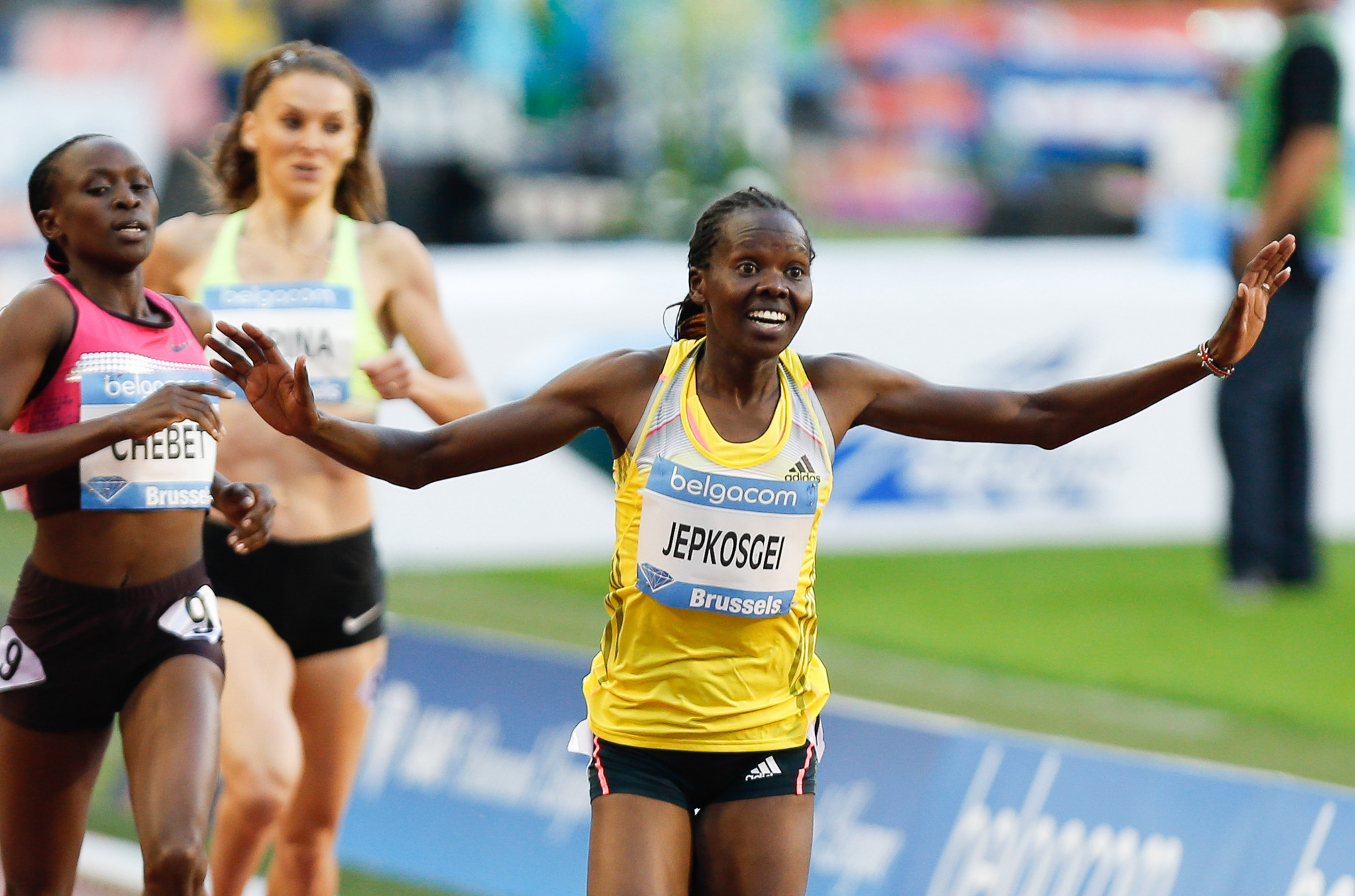 Bahrain's 800 metres runner Nelly Jepkosgei has received a three-year suspension from the Athletics Integrity Unit (AIU) after fabricating a story about a car crash to explain a whereabouts failure.

Jepkosgei had not been at her home address in Kapsabet in Kenya when a doping control officer visited during the designated hour on March 18 last year.

The officer was informed that Jepkosgei had rushed to hospital after being informed that her sister had been in a serious car crash.

The Anti-Doping Agency of Kenya then investigated the claims but found that the police had no record of the crash and Jepkosgei had forged a document which she had presented as evidence that her sister had been admitted to hospital.

As a result, the 29-year-old was found to have committed an anti-doping rule violation in accordance with rule 2.5 of the World Athletics Anti-Doping Rules, which deals with incidents of tampering or attempted tampering.

As Jepkosgei admitted to the violation, she received a one-year reduction to the mandatory four-year suspension period.

It was Jepkosgei's first anti-doping rule violation, but her ban will now make her ineligible for the Tokyo 2020 Olympics and the 2022 World Athletics Championships in Oregon.

Jepkosgei originally competed for Kenya, running at the 2010 World Junior Championships and the 2011 African Games.

She was in the process of switching her allegiance from Kenya to Bahrain, however, and had been cleared to compete for her new country from August.

As a result of her switch in nationality, Jepkosgei has not competed since 2019, when she won the 800m in the Diamond League meetings in Rabat and Lausanne.