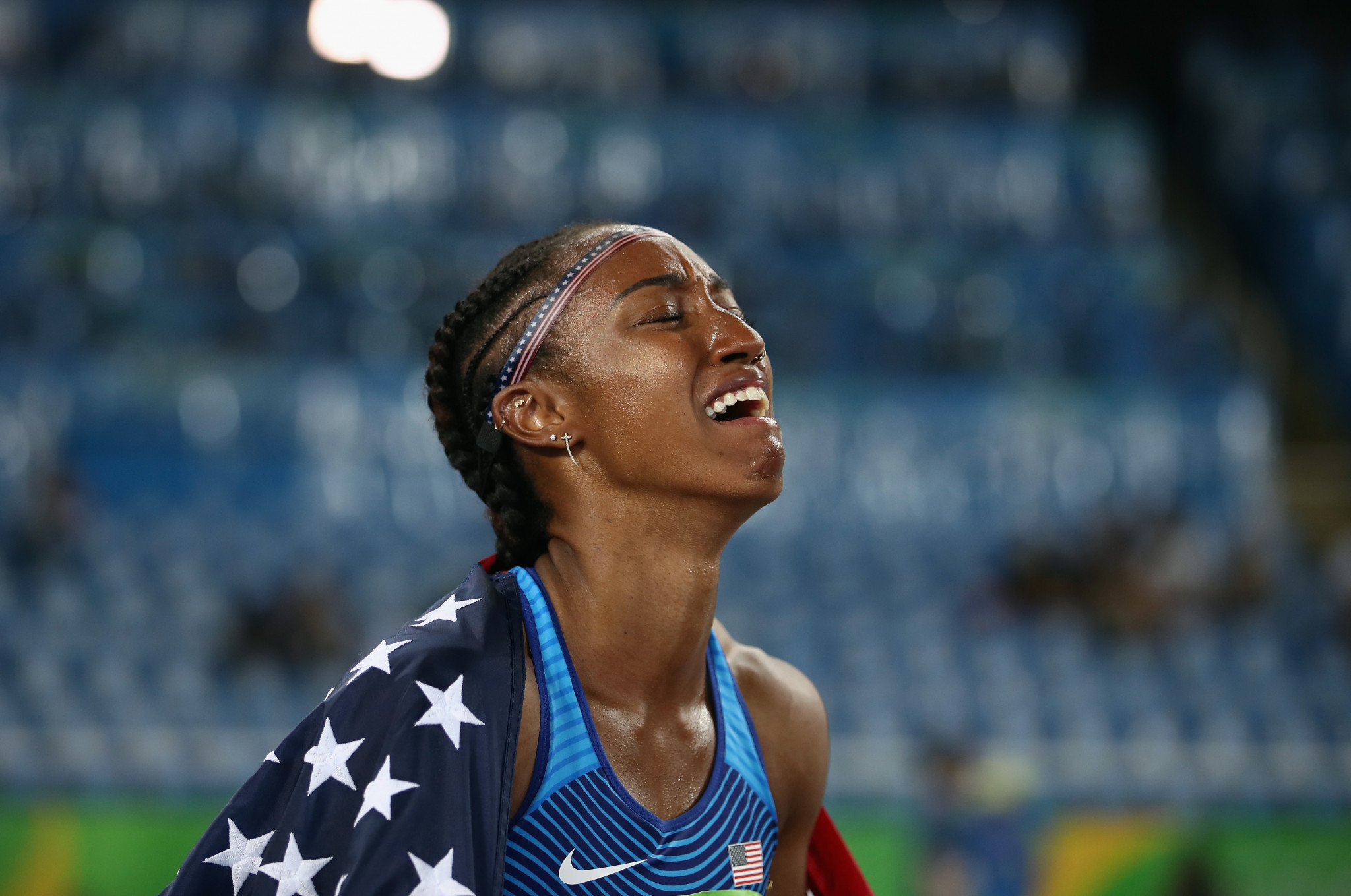 If found guilty, she could face a ban that will make her ineligible for the Tokyo 2020 Olympics and the 2022 World Athletics Championships.

McNeal, formerly known under her maiden name Rollins, is a world and Olympic champion in the women's 100m hurdles.

She notably won the Olympic gold medal in her event at the Rio 2016 Games, leading home an all-American podium with Nia Ali and Kristi Castlin.

Her sole world title victory came at the 2013 World Championships in Moscow, where she was joined on the podium by Australia's Sally Pearson and Britain's Tiffany Porter.

Her personal best of 12.26sec is also the fourth fastest time in the event's history.

McNeal was sanctioned after the AIU deemed she was "tampering within the results management process", as outlined in Article 2.5 of the World Anti-Doping Code.

She missed the 2017 World Championships after being handed a one-year ban for a whereabouts failure in 2016.

McNeal said at the time she forgot to update her details of her whereabouts and was attending a fete of honour in her hometown and travelling to the White House to meet former US President Barack Obama respectively.

Coleman has been handed a two-year suspension for three whereabouts failures, meaning he is set to miss the Tokyo 2020 Olympics.

He is currently appealing this decision to the Court of Arbitration for Sport.

Triple jumper and reigning Pan American Games champion Omar Craddock is having his case investigated for a similar offence and is currently provisionally suspended too.