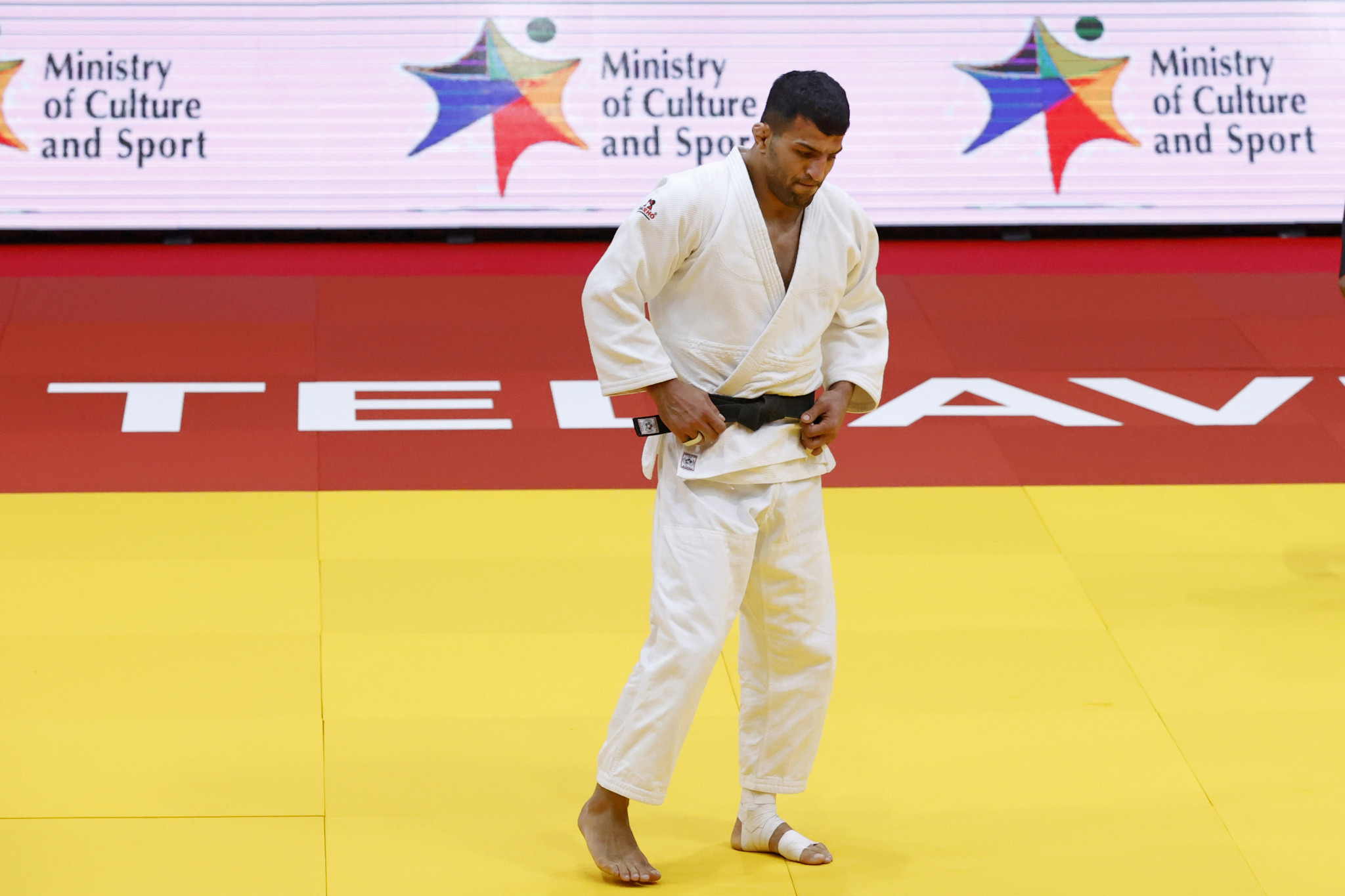 The Court of Arbitration for Sport (CAS) lifted an indefinite suspension imposed on the Iran Judo Federation, with the case referred back to the International Judo Federation (IJF) to determine further action.

The IJF imposed a ban on the Iran Judo Federation after the Government ordered judoka Saeid Mollaei to withdraw to avoid facing an opponent from Israel at the 2019 World Championships.

The CAS heard the Iran Judo Federation’s appeal in September.

The CAS panel has determined that the Iran Judo Federation "committed severe violations of the IJF rules and that sanctions compliant with the IJF regulations should be imposed on it".

An indefinite suspension was ruled to have no basis in the IJF’s regulations, however.

This has led to the Iran Judo Federation’s suspension being lifted, with the IJF now tasked with sanctioning the organisation within its existing regulations.

The IJF sanctioned the Iran Judo Federation following threats allegedly made to Mollaei.

Mollaei potentially could have faced Israel's Sagi Muki during the 2019 World Judo Championships in Tokyo.

But before his third-round fight against the Olympic champion, Russian Khasan Khalmurzaev, Mollaei alleged he was called by the Iranian First Deputy Minister of Sport, Davar Zani.

Zani reportedly ordered him to withdraw from the competition to avoid a potential contest between Iran and Israel.

Mollaei, who was the defending world champion, also claimed Zani made threats against him and his family.

He was one of three Iranians to give evidence at the CAS hearing, along with his coach Mohammad Mansouri, who was due to lead Iran’s team at the 2020 Olympic Games.

He also fled after the incident in Tokyo last year.

He fled Iran following the 2009 World Championships in Rotterdam because of Iran’s policy of refusing to allow its athletes to take part in matches against Israelis.

Sarlak was among the favourites to win a gold medal at the 2005 World Championships in Cairo but was ordered to lose in an early match to ensure he would not face an Israeli in the final stages.

Sarlak witnessed what happened to Mollaei at the World Championships where he was coaching the Tajikistan team.

The Iran Judo Federation had launched two appeals against the IJF.

The latter focused on the decision of the IJF Disciplinary Commission in October 2019, which saw the Iran Judo Federation be suspended all competitions, administrative and social activities organised or authorised by the IJF “until the Iran Judo Federation gives strong guarantees and proves that they will respect the IJF Statutes and accept that their athletes fight against Israeli athletes”.

“The CAS Panel determined that the I.R.I. JF committed severe violations of the IJF rules and that sanctions compliant with the IJF regulations should be imposed on it,” a CAS statement read.

“However, the CAS Panel concluded that the kind of sanction (unlimited suspension) imposed in the challenged decision of 22 October 2019 had no legal basis in the IJF regulations.

“Accordingly, the Panel partially upheld the appeal and annulled the decision taken by the IJF Disciplinary Commission on 22 October 2019.

“The matter has been referred back to the IJF Disciplinary Commission for its eventual further decisions.”

Mollaei is seeking to compete at the Tokyo 2020 Olympic Games.

Responding to the decision, the IJF said: "The IJF has been informed that in the arbitration case regarding the Islamic Republic of Iran Judo Federation’s suspension, the CAS decided on March 1 2021 to refer the matter back to the IJF Disciplinary Commission for 'eventual further decisions.'

"However, the CAS considered in substance that in as much as the suspension was not clearly limited in its duration, the case should be referred back to the IJF Disciplinary Commission.

"Taking into account the content of the CAS award as well as recent statements made by the President of the Islamic Republic of Iran Judo Federation against an Iranian athlete, the International Judo Federation is currently considering what further action and decisions will be taken.

"These should be communicated as soon as they have been adopted."