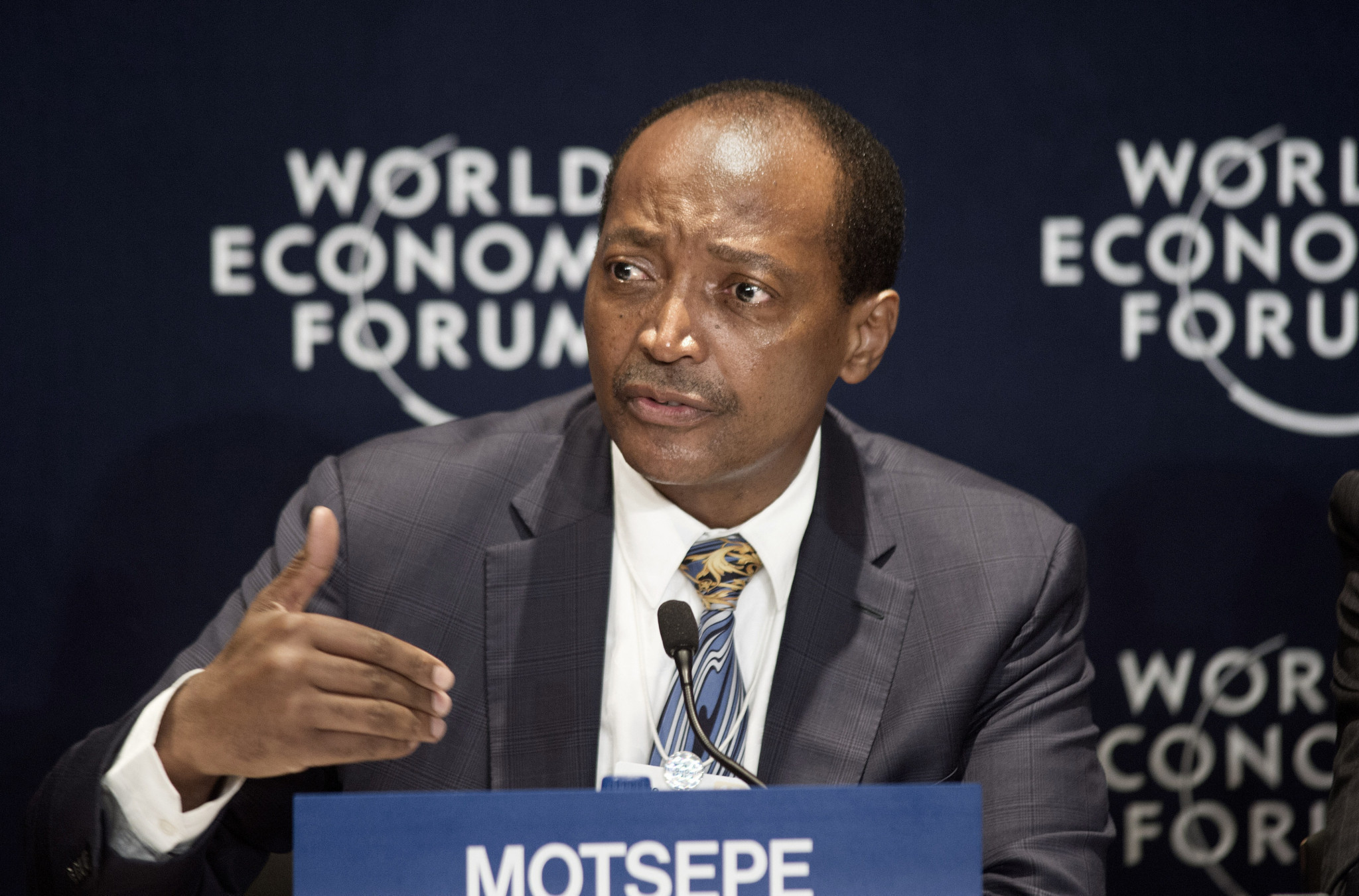 South Africa’s Patrice Motsepe appears favourite to take over as Confederation of African Football (CAF) President amid reports rival candidates have agreed to step aside from standing in the election.

Reports have claimed Senegal’s Augustin Senghor and Mauritania’s Ahmed Yahya have agreed to end their campaigns to become CAF President.

The duo will reportedly now back Motsepe, which will lead to the pair being named CAF vice-presidents.

Kenyan journalist Francis Gaitho reported that a meeting was held in Rabat on February 27 and 28, which was attended by Senghor, Yahaya and Jacques Anouma, Honorary President of the Ivorian Football Federation.

The three officials are currently standing in the CAF Presidential election alongside Motsepe.

Gaitho reported that the meeting involved representatives of FIFA and saw discussions held over the candidates supporting Motsepe’s candidacy.

Senghor and Yahaya are claimed to have been offered CAF vice-president positions.

According to Abdoulaye Thiam, President of the Senegalese Sports Press Association, Anouma will be named as an advisor to Motsepe.

Infantino had visited Mauritania, Senegal, the Central African Republic and Rwanda in the early part of his tour, which took place amid the COVID-19 pandemic.

The FIFA President latterly visited Sudan, Morocco, Mali and Benin, and the tour included meetings with all four candidates for CAF President.

Infantino has repeatedly called for unity during his visits, stressing that member associations in the continent need to work together.

The Council of Southern African Football Associations (COSAFA) last week heeded his call, with the organisation’s 14 members vowing to support Motsepe in the CAF Presidential election.

Should Senghor and Yahaya withdraw to support Motsepe, the South African appears poised to become the next CAF President.

Motsepe is the current owner of South African Premier Soccer League side Mamelodi Sundowns, who were crowned winners of the CAF Champions League in 2016.

Motsepe is the founder and chairman of African Rainbow Minerals.

Should the agreement be forthcoming, incumbent CAF President Ahmad would effectively be ruled out of contention to secure a second term once and for all - even if he were able to stand in the vote.

The CAS has set March 2 as the date for Ahmad's appeal against FIFA sanctions, and while he was cleared to take the CAF reins once more in the meantime, the Malagasy is still not eligible to stand for re-election.

The CAF Presidential election is scheduled to be held in Rabat, Morocco on March 12, with CAS expected to reach a verdict in Ahmad case before that date.

insidethegames has contacted FIFA and the CAF for a comment.