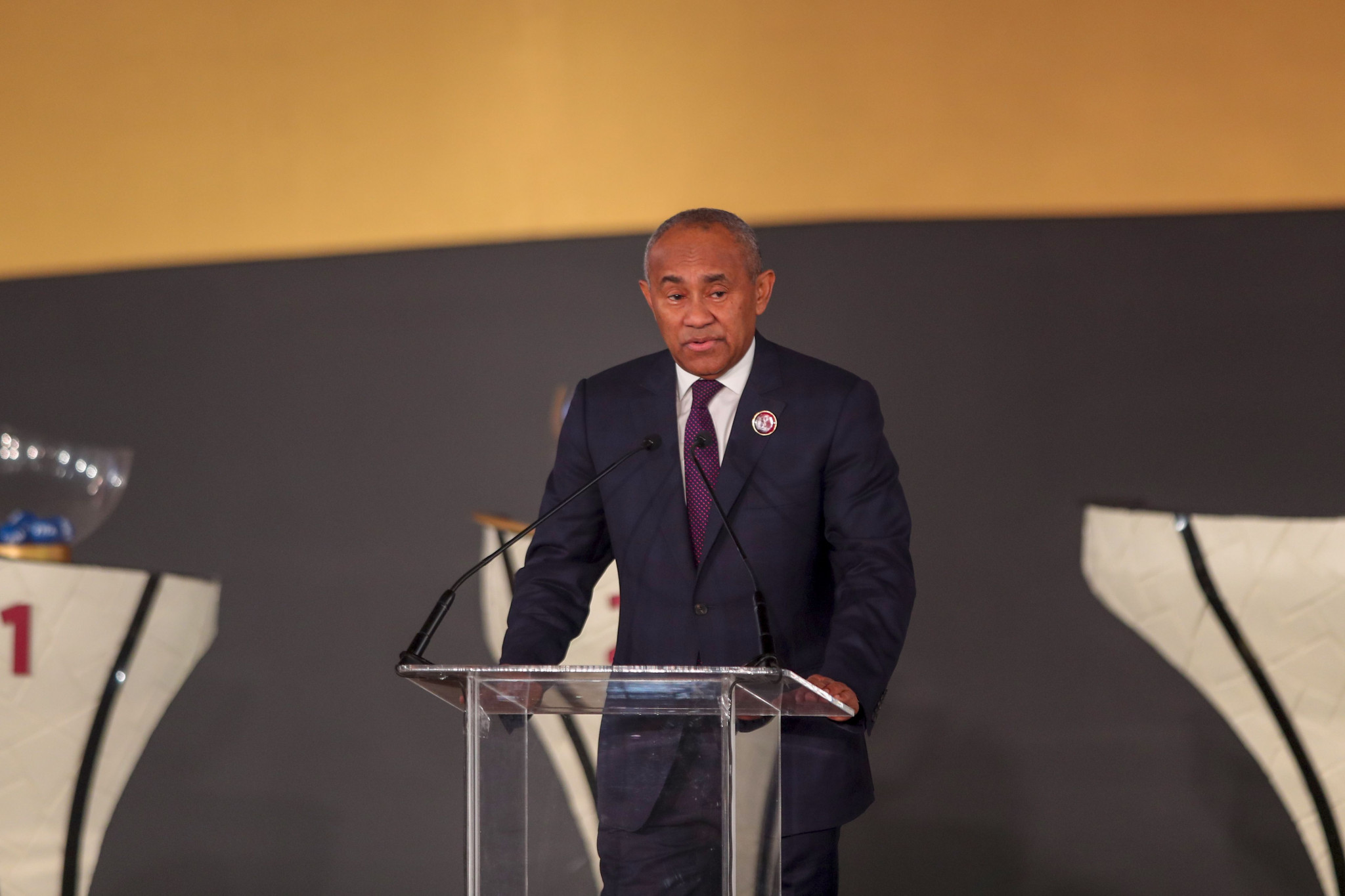 The Confederation of African Football (CAF) has said FIFA should have the final say on whether its President Ahmad is eligible to stand in the organisation’s Presidential elections next month.

Ahmad had his five-year ban from all football temporarily suspended by the Court of Arbitration for Sport last week, meaning the 61-year-old Madagascan football official was reinstated as the organisation’s President.

CAF’s Governance Committee yesterday declared that Ahmad was eligible to stand as a candidate for the organisation’s Presidency.

However in a dramatic turn of events the organisation’s Executive Committee today went against the Governance Committee’s stance, saying it wanted FIFA to have the final say on the matter.

Ahmad left the room during discussions about his candidacy during today’s Executive Committee meeting, as reported by BBC Sport Africa.

While in the room, he rejected suggestions to delay the elections – which are scheduled to be held in Rabat, Morocco on March 12.

Both the CAF Governance Committee and FIFA Review Committee have previously declared Ahmad as ineligible to stand.

Ahmad’s team has reportedly approached the FIFA Review Committee to ask it to overturn its previous decision, requests that it is believed FIFA have not yet responded to.

The Court of Arbitration for Sport (CAS) is set to hear Ahmed’s appeal against the sanctions on March 2.

CAS has already upheld a request to "temporarily stay the effects of the decision of the Adjudicatory Chamber of the FIFA Ethics Committee until the day that the final CAS award is issued."

Ahmad was elected as CAF President in March 2017.