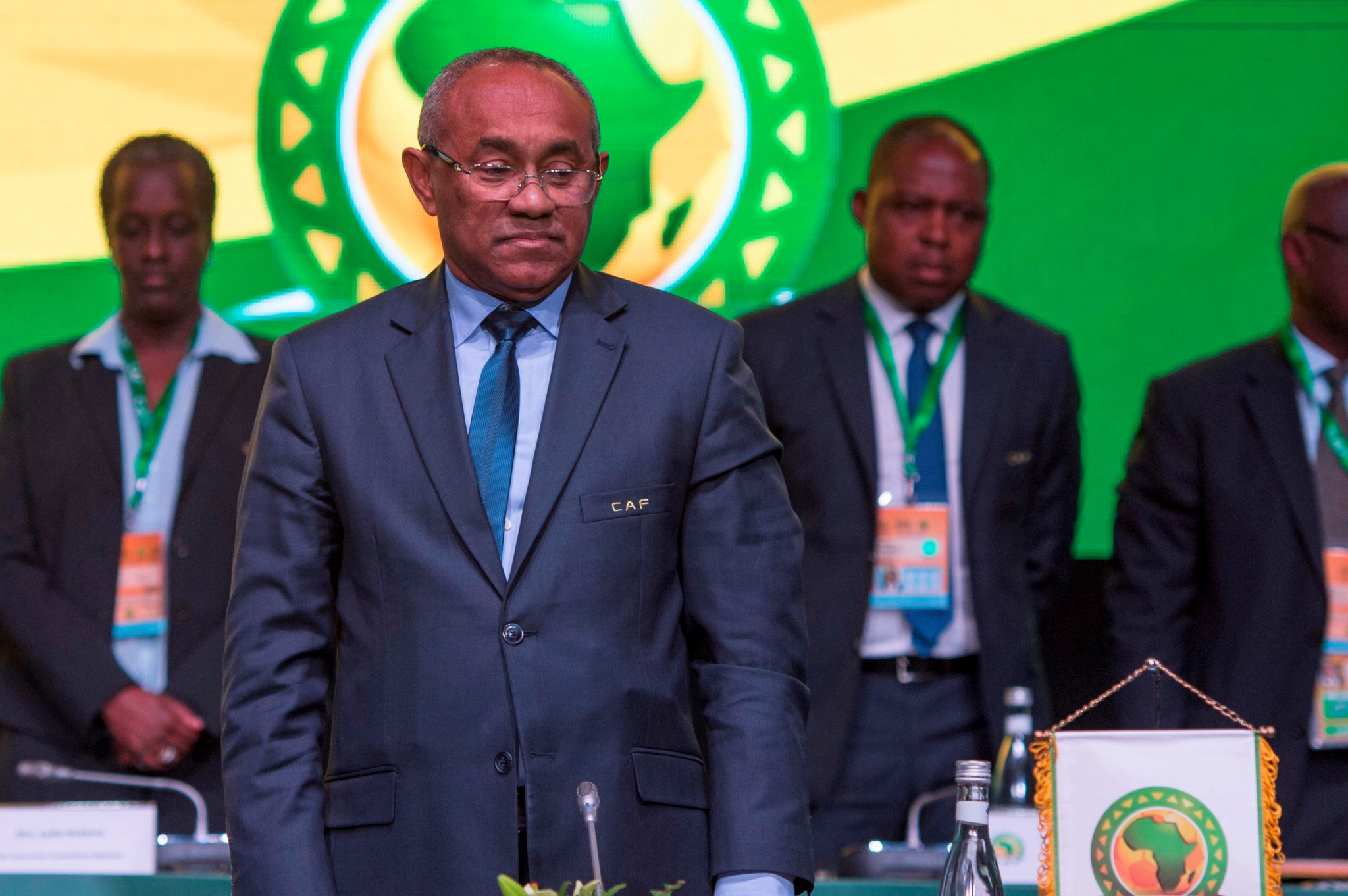 Ahmad has had his five-year ban from all football-related activity temporarily suspended by the Court of Arbitration for Sport (CAS), reinstating the Madagascan official as President of the Confederation of African Football (CAF).

The CAS has set March 2 as the date for Ahmad's appeal against FIFA sanctions, and "has upheld the request to temporarily stay the effects of the decision of the Adjudicatory Chamber of the FIFA Ethics Committee until the day that the final CAS award is issued".

Ahmad remains ineligible to run in the CAF Presidential election - scheduled to take place on March 12 - but the CAS Panel which will hear the case intends to render a verdict before the election.

The suspension of the FIFA ruling also means Ahmad is temporarily restored as a FIFA vice-president.

However, Ahmad's request that FIFA be prevented from stopping him take part in the upcoming CAF Presidential election was rejected.

Both the CAF Governance Committee and FIFA Review Committee have previously declared Ahmad ineligible to stand.

Ahmad, who goes by one name, had been banned from all football activity for five years by FIFA in November after being found to have committed four breaches of the ethics code.

The official was also fined CHF200,000 (£164,000/$220,000) for having "breached his duty of loyalty, offered gifts and other benefits, mismanaged funds and abused his position as the CAF President", FIFA said in a statement at the time.

As things stand, four candidates are in the running to succeed Ahmad, with CAF elections scheduled to take place on March 12 in Moroccan capital Rabat.

Ahmed Yahya, President of the Mauritanian Football Federation, and South African billionaire Patrice Motsepe were both approved to stand by the FIFA Review Committee earlier this week.

Winning his CAS appeal would appear to represent Ahmad's last chance of being able to run for re-election.

Constant Omari had been Interim CAF President, although the Congolese official is also the subject of an ongoing investigation by FIFA's Ethics Committee and ineligible for the upcoming elections.