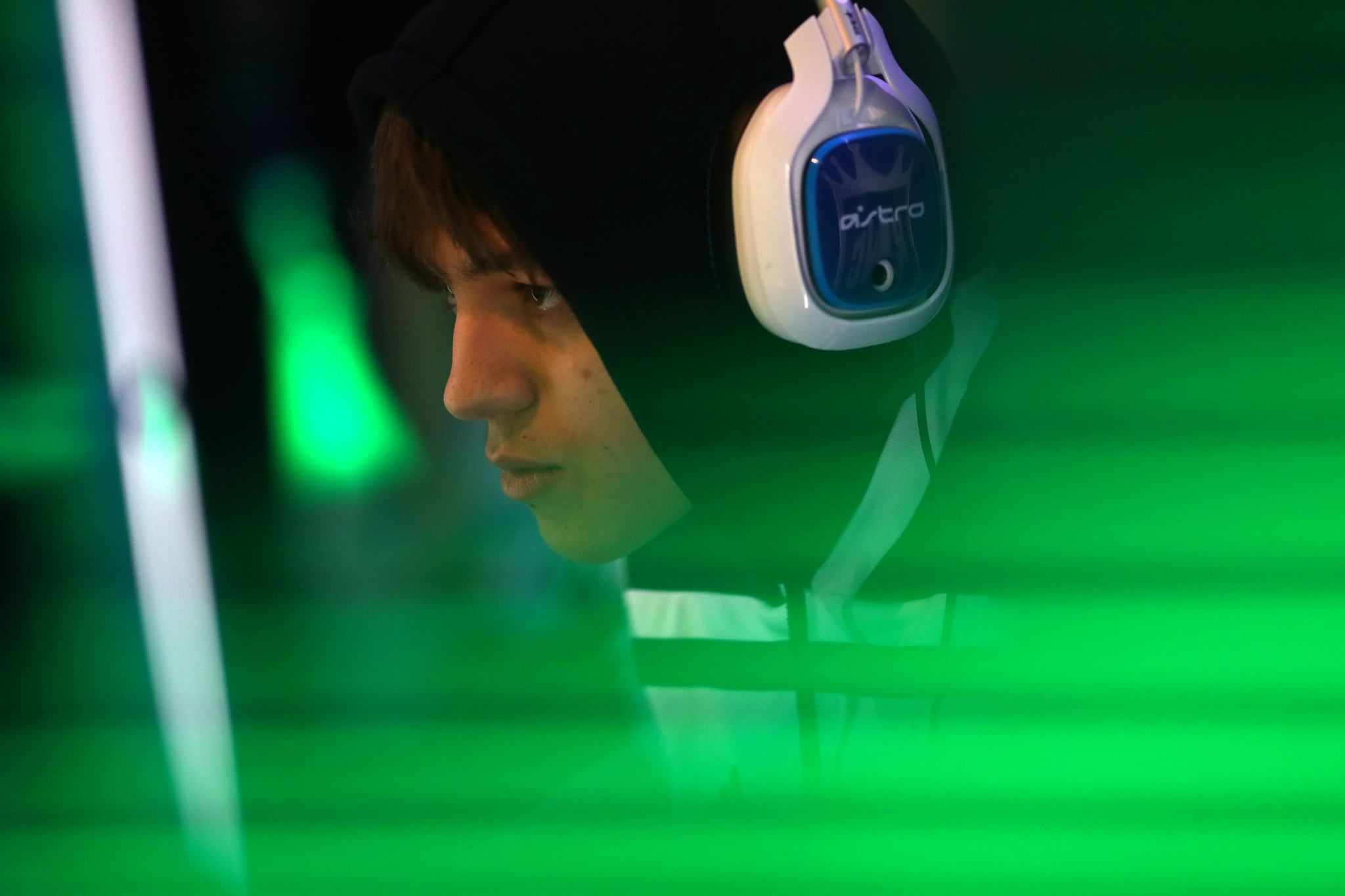 The top two teams in each group across six zones are progressing to a knockout stage which will crown the zone winners.

Today saw the conclusion of group action in some zones, while in others, knockout action got underway.

The first zone with knockout action in was Zone Four, with knockout quarter and semi-finals played to determine the last two teams standing in the zone.

Astralis then comfortably beat AC Monza Team Esports 6-0 in the semi-finals to book their place in the knockout final.

In the semi-finals Mkers beat FC Schalke 04 6-3 to book their place in the showpiece match against Astralis.

Knockout action also got underway in Zone Five, with two of the quarter-finals seeing 6-3 wins for ELS Torneios Online and SPQR Brasil Team against TTB Esports and MGCF eSports-RMA Tech.

In the semi-final ELS Torneios Online recorded a comfortable 6-0 win against SPQR Brasil Team to book their berth in the final.

The final round of group stage games saw the two teams face each other with 25e Sports winning 4-1.

The two sides will now meet again in tomorrow’s knockout stage, with 25e Sports finishing top of the table on goal difference at the end of the group phase.

The other zone concluding today was Zone Six, with New York City Esports and Complexity Gaming progressing to the knockout stage, where they will meet tomorrow .

The line-ups for the knockout stages had already been decided in other zones, with Atlantide Wave facing Dire Wolves in Zone One and Blue United eFC up against WICKED ESPORTS in Zone Two tomorrow.