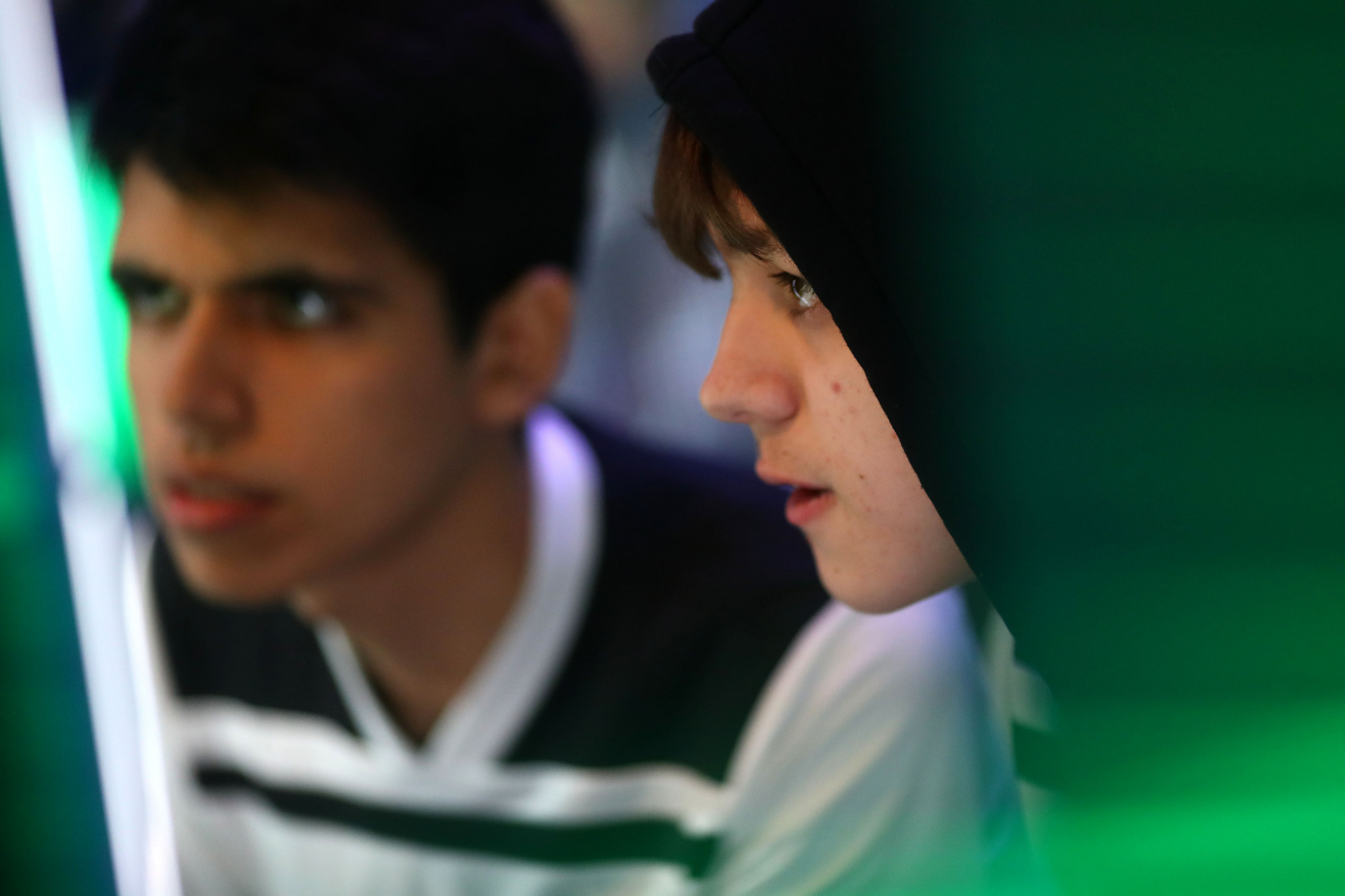 The second day of the group phase of the 2021 FIFA eClub World Cup took place today, with the line-up for the knockout stages beginning to take shape across some zones.

A total of 42 teams in six zones - each represented by two players - are involved in the group stages that are due to run until tomorrow.

Action was completed today in Zone One, with Atlantide Wave topping the group table on 11 points after 4-1 wins over Dire Wolves and Team FW AU.

In second place on 10 points are Dire Wolves who convincingly beat Team FW AU 6-0 in their one win.

Atlantide Wave and Dire Wolves progress to the knockout stage and are due to meet again on Saturday (February 27).

Blue United eFC recorded two convincing 6-0 wins against WICKED ESPORTS and Kashima Antlers before they lost their third match of the day 4-1 to GBX Esports Team.

Both put up a fight ⚔️ But only Blue United eFC could secure the spot in Zone 2 Finals 👏 pic.twitter.com/RewHQbDIfp

In second place in the Zone Two table are WICKED ESPORTS on 10 points, who bounced back from an opening match defeat to Blue United eFC, to beat GBX Esports 6-0 and Kashima Antlers 4-1.

Blue United eFC are due to face WICKED ESPORTS in the knockout stage as both teams progressed to the next stage of the competition, with that match scheduled to take place on Sunday (February 28).

In Zone Four, Team Gullit maintained their lead at the top of the group two table after the second day of matches.

They sit top of the standings with 19 points, ahead of RBLZ Gaming-RB Leipzig and Zeta Gaming, both on 17 points.

In group one of Zone Four, Mkers top the standings on 22 points courtesy of a 4-1 victory against AC Monza Team Esports, who currently sit a point behind.

Following the knockout rounds six zone winners will be crowned at what is scheduled to be the first of three major FIFA21 tournaments this year.