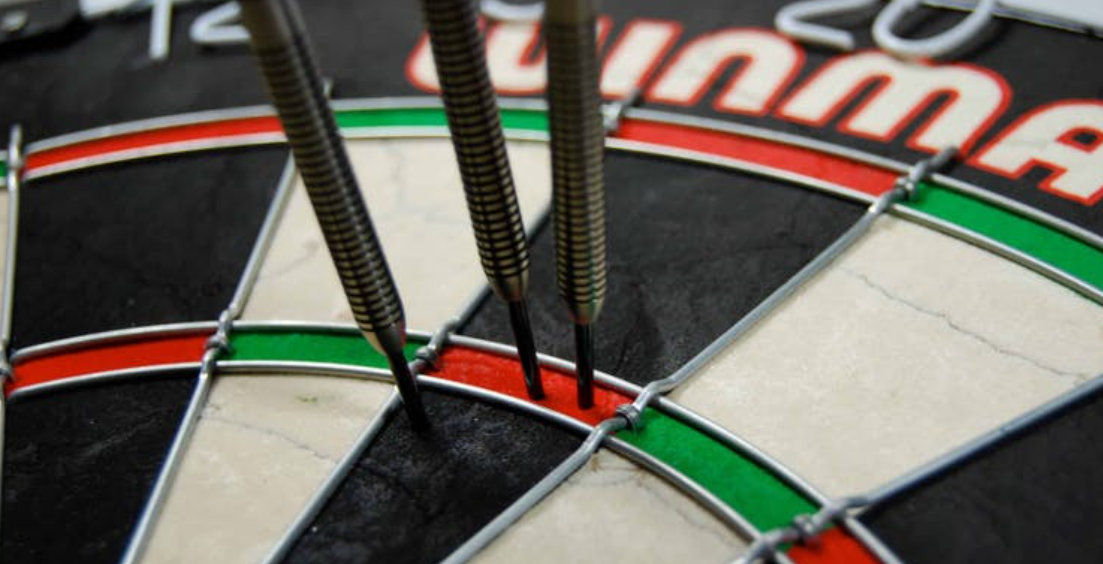 The World Darts Federation (WDF) has announced that all ranking events will be on hold for a further three months amidst the current pandemic.

It was agreed between the member nations that tournaments scheduled throughout March, April and most of May 2021 would be cancelled or postponed until later in the year.

Any events that proceed during this period will do so without ranking points.

The first event now scheduled to run as planned and with WDF ranking points is the Gibraltar Open on May 29.

Canada, the United States, Australia and New Zealand will seek to resume tournament play at WDF-ranked events from June onwards.

Silver-graded events in Belgium, Czech Republic, Hungary, Italy, Malta and Northern Ireland are due to be played later in 2021.

With the travel restrictions and health risks associated with the Covid-19 global pandemic set to continue, the World Darts Federation will be placing all WDF ranking events on hold for a further 3 months.

With the travel restrictions and health risks associated with the Covid-19 global pandemic set to continue, the World Darts Federation will be placing all WDF ranking events on hold for a further 3 months.https://t.co/jsBOaPOZiq pic.twitter.com/TdAsbmnnCl

Meanwhile the Isle of Man Open in March and German Open in April have been cancelled.

The Denmark Open and Welsh Open, Gold events due to have taken place in May, have been postponed.

With the Dutch Open also being moved, the first scheduled Gold event is the England Open which could take place in September if the lockdown restrictions are lifted.

"As the new WDF World Masters plans progress and we move closer towards the launch of the WDF World Championships, we must remain cautious over restrictions beyond our control, due to the global pandemic."