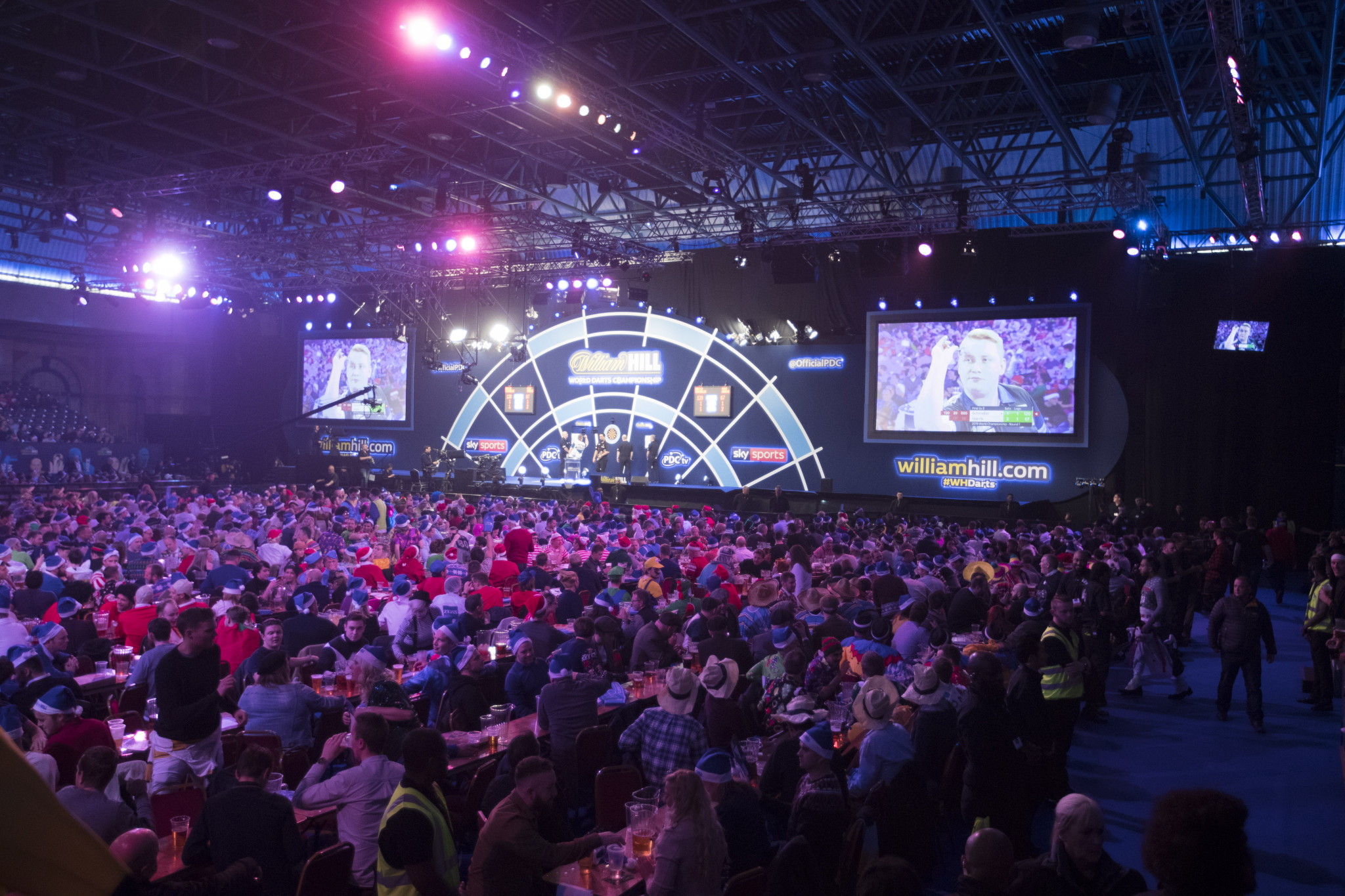 The chances of darts applying to become an Olympic sport are growing steadily after the World Darts Federation’s (WDF) leadership received the "green light" from members for its ongoing application.

Bill Hatter, the WDF President, told insidethegames: "The WDF is in the process of preparing our IOC (International Olympic Committee) application, looking at a time-frame around the third quarter of 2020 for a final review with our sport consultant before submitting to the IOC.

"This is the group that contains sports that are recognised by the IOC and could apply for inclusion into the Games.

"We have no schedule as to when we would present our pitch for inclusion into the Games, though I would think that once we are recognised, we will look into that opportunity.

"The boost we have experienced recently is that all governance documents as well as the necessary commissions of the WDF (World Darts Federation) have been reviewed and approved by the membership at the last General Meeting at the WDF World Cup in Cluj Napoca, Romania this past October, which gives us the green light to proceed with our application from the membership."

As preparations are underway for the start of the Professional Darts Corporation (PDC) World Championships in London on Friday (December 13), a PDC spokesman has underlines the general support of the sport’s top professional players for Olympic involvement.

Citing the recent support voiced by players such as Michael Van Gerwen of The Netherlands, the reigning world champion, and Scotland’s 2015 and 2016 champion Gary Anderson,  Dave Allen, the PDC media manager, told insidethegames: "Players like Michael and Gary have already spoken up.

"I think if they did have the opportunity to play at the Olympics, most top players would want to do so."

You can read the full story in the Big Read by clicking here.