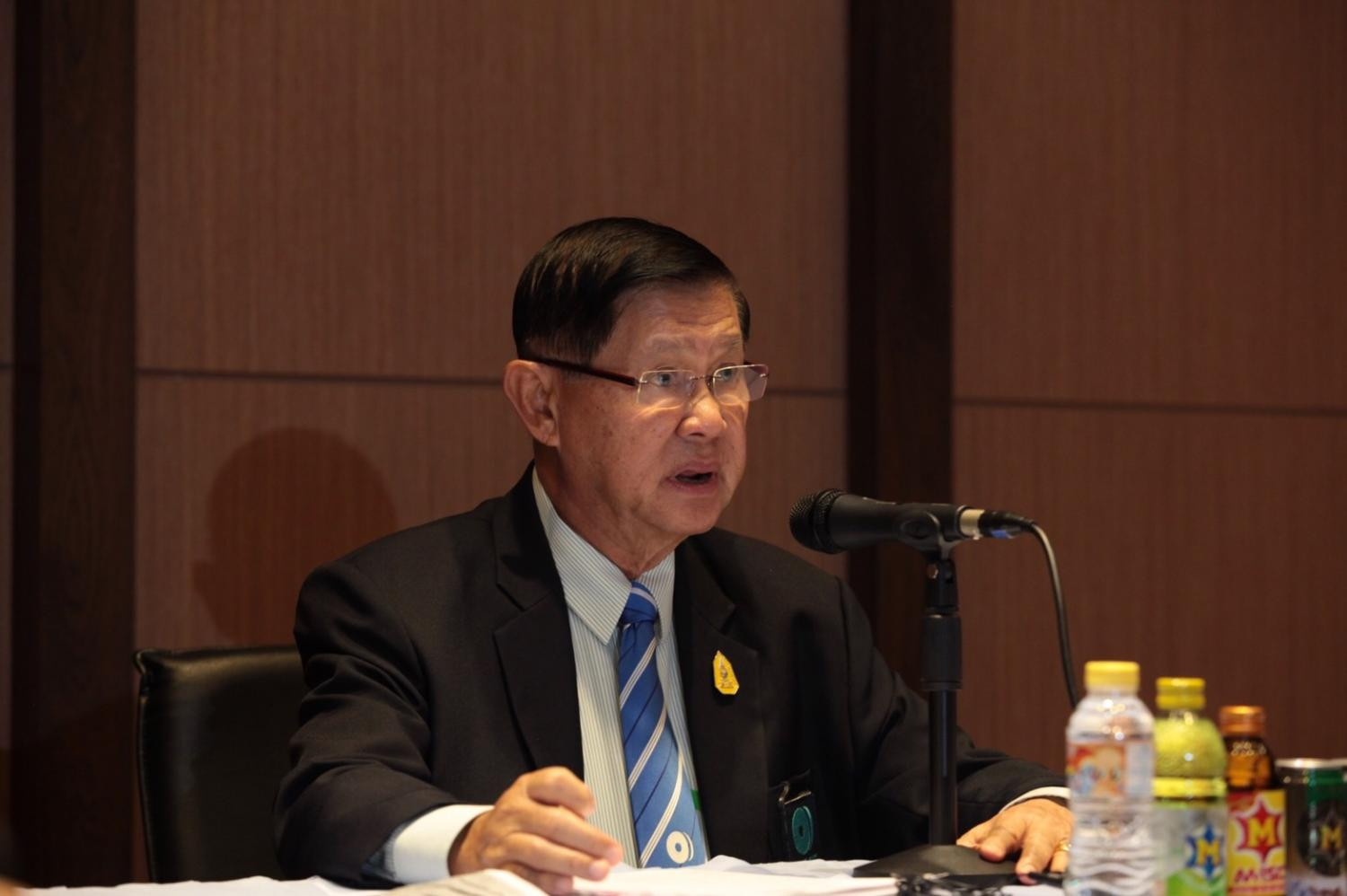 Thailand and Romania, two nations with severe doping problems, have suffered setbacks on the eve of an important meeting of the International Olympic Committee (IOC) at which weightlifting is expected to face further severe criticism.

Thailand’s most prominent candidate in the forthcoming International Weightlifting Federation (IWF) elections, Intarat Yodbangtoey, has withdrawn both his candidacies for vice-president and first vice-president, a role he currently holds.

Thailand has been involved in two doping scandals involving teenagers, and featured prominently in a German television documentary last year that exposed widespread corruption in weightlifting.

Within hours of Intarat’s decision, an announcement by the International Testing Agency (ITA) was the latest step towards Romania being banned from weightlifting at this years re-arranged Olympic Games in Tokyo.

Romania’s entire team of four at London 2012 were caught doping when stored samples were retested, and the nation’s fate is now officially in the hands of an independent sanctions panel which has been asked to impose sanctions.

A suspension appears to be a formality.

Nicu Vlad, President of the Romanian Weightlifting Federation and a former Olympic champion, and Intarat both sit on the current IWF Executive Board.

Six of their fellow Board members represent nations which have been banned from Tokyo 2020, or could be banned for ongoing cases, or have had quota restrictions imposed because of multiple doping violations.

All eight Board members from nations with doping problems are standing in the elections scheduled for March 26 and 27 - three of them, including Vlad, for President.

The presence of these eight on the list of candidates has caused considerable consternation within the IOC, a point that has been made to the Board.

The timing of the announcements was said by one election candidate to be "far too well-timed to be a coincidence".

The IOC Executive Board has a virtual meeting today, and weightlifting’s future is on the agenda.

The same candidate, who could not be named for fear of breaking the IWF’s new "gagging" rules, said, "This is too little, too late to appease the IOC.

"My big worry, and I know others feel the same, is that if the same group [on the IWF Executive Board] retain control it could be the end for our sport on the Olympic Games programme.

"But too many Member Federations are being told otherwise and they are easily led.

"They don’t realise just how serious this is: it really could be the end."

Intarat wrote to all of them seeking their backing for his candidacy.

He needed 39 letters of approval to be eligible as he was standing without the support of his own National Federation.

Despite Thailand’s many problems with doping, and its prominent role in the German TV programme, his nomination was endorsed by 48 Member Federations.

In writing his withdrawal announcement Intarat thanked those 48 and said he was an eligible candidate but "allegations through social media" were affecting "IWF reputations".

He said, "I do not want anyone to use myself as an excuse to destroy our beloved sport."

In the past five months Thomas Bach, the IOC President, has repeatedly criticised the IWF for its poor governance, its reluctance to accept independent advice, and its refusal to give athletes a voice on the board.

Despite Bach’s comments the IWF Executive Board attempted to weaken its anti-doping rules without informing its own Member Federations, a decision it later rescinded after Bach voiced his "great concerns".

The Board has continued to ignore expert independent advice, has adopted "interim rules" that "gag" athletes and others, and has delayed the adoption of a new constitution that would, in its original form, rule many Board members ineligible to stand in the elections.

Many athletes, coaches and administrators have been hoping that the IOC would sideline the IWF and take over the management of weightlifting at Tokyo 2020.

That is apparently not an option after the IOC’s resource-draining experiences in doing the same for boxing, whose governing body, the International Boxing Association, lost control of the sport for Tokyo 2020.

The ITA announcement said Romania’s case was grounded on five doping violations for steroids in 2012 by five different athletes.

They were the entire team of four at London 2012 - Florin Croitoru, Gabriel Sincraian, Razvan Martin and Roxana Cocos - plus Marius Danciu, who was suspended at the time of the Olympics.

All four from London 2012 were not reported until 2019, after retests overseen by the IOC.

"According to the IWF Anti-Doping Rules (Article 12), Member Federations can be suspended, fined and/or have other rights withdrawn,” said an ITA statement.

Since London 2012, Romanian weightlifters have been suspended or provisionally suspended, awaiting closure, 17 times for doping offences, including one for sample swapping.