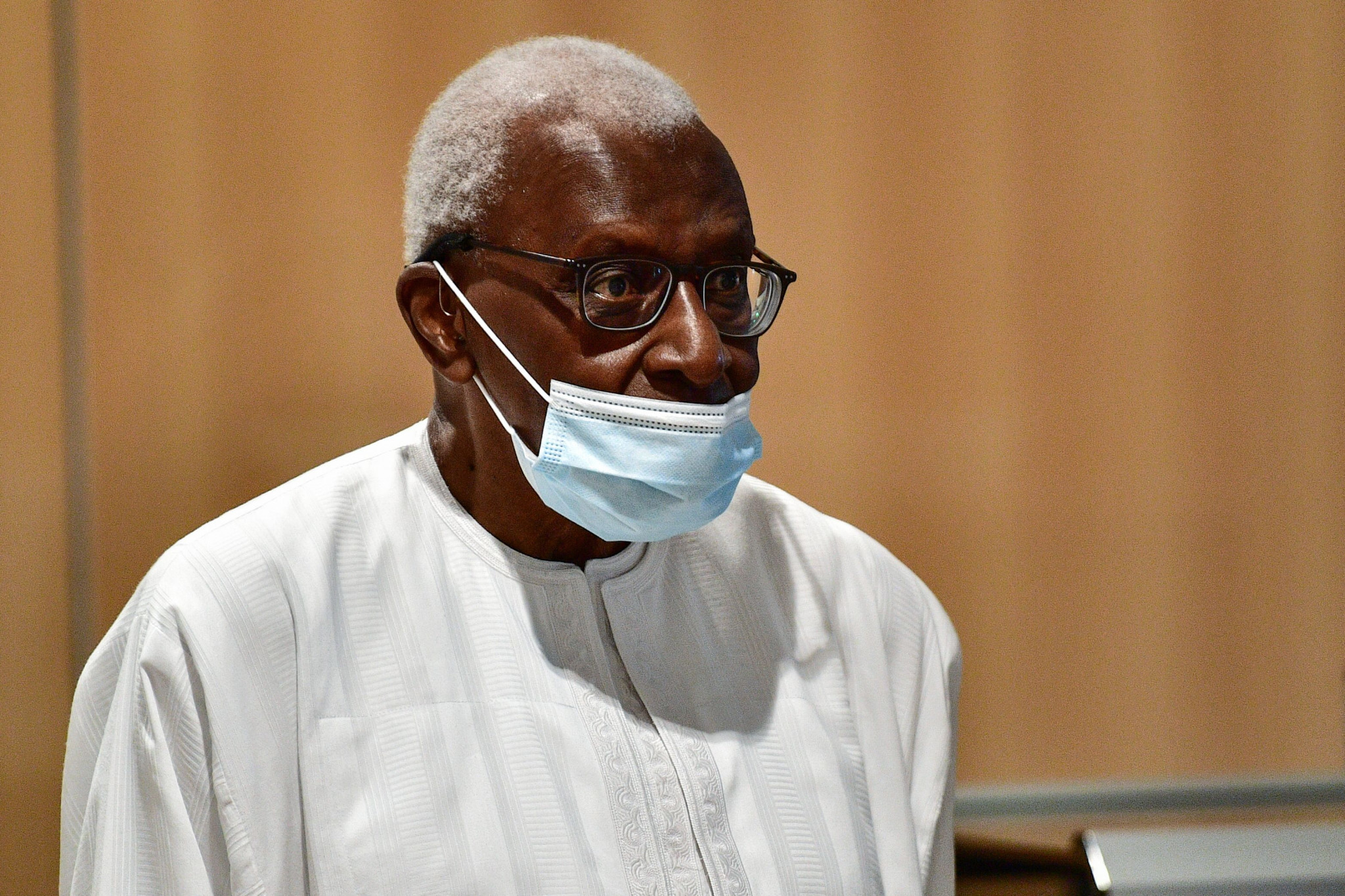 Per Radio France International, a French court accepted a request from Diack's legal team to lift a ban on the 87-year-old leaving the country in December.

This would enable Diack to return to his native Senegal, but a €500,000 bond must first be paid.

Last September, Diack was sentenced to two years in prison after being found guilty of corruption, and given a further two-year suspended sentence.

Due to his age, the former leader of the IAAF - now World Athletics - has not had to serve time in prison, however.

Diack was convicted on several corruption charges linked to the Russian doping scandal, but found not guilty of "organised money laundering" by the Paris Criminal Court.

A group calling itself "Lamine Diack Collective" has set up a fundraising campaign to pay €500,000 to facilitate Diack's exit from France.

"My duty is to participate in any action likely to promote the release of Lamine Diack.

"And as this return is conditioned by the payment of this deposit, the family has launched an appeal for solidarity, and we subscribe to this idea."

Diack's son Papa Massata was also convicted in September and jailed for five years in absentia, as he has refused to be extradited from Senegal.

Both Lamine and Papa Massata Diack were further ordered to pay World Athletics €5 million (£4.6 million/$5.9 million) in damages for breach of trust.

The Diacks are also being investigated on suspicion of corruption in the processes which led to Rio de Janeiro and Tokyo winning hosting rights for the 2016 and 2020 Olympics, respectively.

That investigation is ongoing and saw Lamine Diack appear in front of a French judge in September, weeks after the conclusion of the other corruption case.

French prosecutors have claimed that they "see some mechanism of corruption".

Diack was an International Olympic Committee (IOC) member when Tokyo and Rio were awarded the, and payments worth $2 million (£1.5 million/€1.7 million) made to Singapore-based Black Tidings - linked to Papa Massata Diack - that were made before the 2013 vote won by Tokyo are of interest to prosecutors.

The Senegalese former official has been under house arrest in France since 2015.