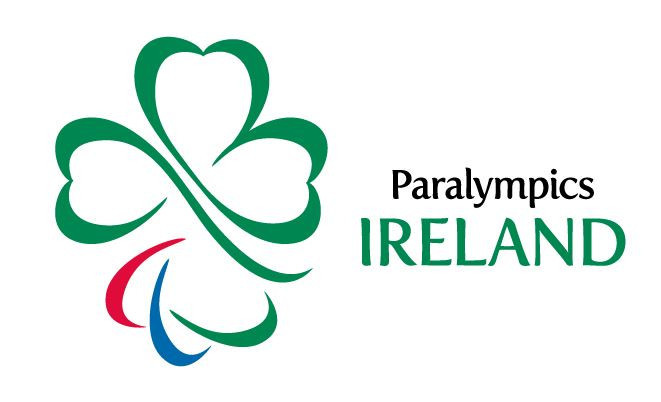 Artists from Ireland and Japan have come together to produce a commemorative piece of music which celebrates Paralympics Ireland's team for the Tokyo 2020 Paralympics.

Ireland's Donal Lunny and Japan's Hiro Hayashida have worked together on a composition, which features elements of both nations' musical culture.

It will become the theme for the Irish Paralympic team at Tokyo 2020, and was unveiled at a "ParaBeats" event that was hosted online from Narita in Japan on Thursday (February 11).

After several visits to Dublin since 2018, the Narita delegation noted similarities between the traditional musical styles of the two countries.

Lunny has been a founding member of Planxty, the Bothy Band and Moving Hearts and is a staple of Irish traditional music.

Hayashida is closely associated with playing the taiko drum, a symbol of celebration in Japan.

This music is also set to be performed live by a group of differently-abled musicians when Ireland arrive in Narita in August.

"I am delighted to hold this positive event with thanks to the great cooperation provided by Donal Lunny and Hiyo Hayashida, Paralympics Ireland, CARA Sport Inclusion Ireland and Experience Japan," said Narita Mayor Kazunari Koizumi.

"I expect that the event will be successful and will make our friendship between Ireland and Narita stronger.

"COVID-19 is still spreading in the world, but we are preparing to host the Irish team in a city that has suppressed the virus.

"We will endeavour to ensure that this event will create a lasting friendship and legacy and that the athletes will go on to compete at Tokyo 2020 in the best possible conditions."

The Tokyo 2020 Paralympics are scheduled to take place from August 24 to September 5, following postponement from 2020 due to the COVID-19 pandemic.

"This is such a positive project that we are delighted to be involved in," said Miriam Malone, chief executive of Paralympics Ireland.

"The Paralympic Games provides such a wonderful opportunity to create a strong and lasting link between Japan, and Narita in particular, and Ireland.

"We are well aware of the power of music and the incredible traditional musical histories of both nations, so this is a wonderful way to celebrate our growing friendship."

To date, Ireland has won 66 gold, 66 silver and 94 bronze medals at the Paralympics, including 11 medals at the most recent Games at Rio 2016.