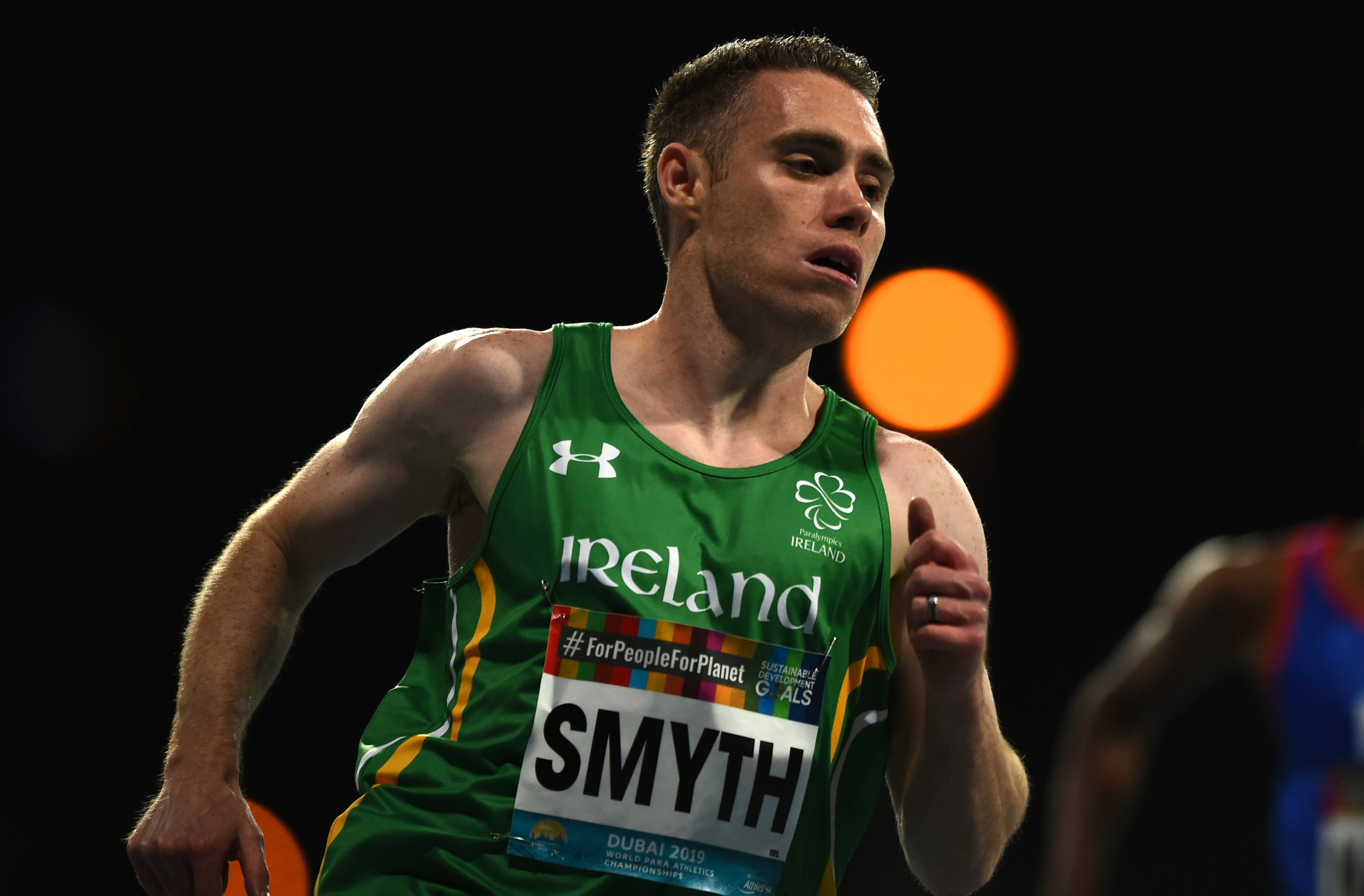 Irish sprinter Jason Smyth says his goal of claiming a gold medal at the Tokyo 2020 Paralympics is not affected by the postponement of the Games until 2021.

The five-time Paralympic champion has expressed his support for the decision to push Tokyo 2020 back to next year due to the coronavirus pandemic.

And he insists he has no worries about achieving the qualifying time again in 2021.

"The goalposts have moved, but the goal remains the same," Smyth was reported as saying by the Irish Mirror.

He is even refusing to rule out the possibility that he could compete at the Paris 2024 Paralympics, even though he will be 37 years of age by then.

"My plan was all about Tokyo and then reassessing after," Smyth said.

"It’s a four-year cycle and as you get older and closer to the end of your career, it’s harder to plan four years ahead.

He added: "I'm in better shape than I've been in six or seven years.

"Being in a good place increases my longevity – so the delay doesn’t change anything for me."

Sport Ireland chief executive John Treacy has confirmed that funding for its International Carding Scheme athletes for the Tokyo 2020 Olympics and Paralympics will be extended to 2021.

Nevertheless, Smyth admits the uncertainty surrounding the coronavirus pandemic is proving a challenge.

"Probably the most difficult part, and it isn’t just sport, is the unknown," he said.

"For me, things like having to access services – the Sports Institute (for Northern Ireland) is closed because people are working from home and I need people-to-people contact.

"Look at physios – what can they do?

"If I don’t get access to treatment, the longer it goes on, it increases the risk that I’ll get injured.

"There’s funding – will this have an impact on next year?

"There are huge questions and unknowns.

"Answers will come as time goes on and it’s all out of our control."