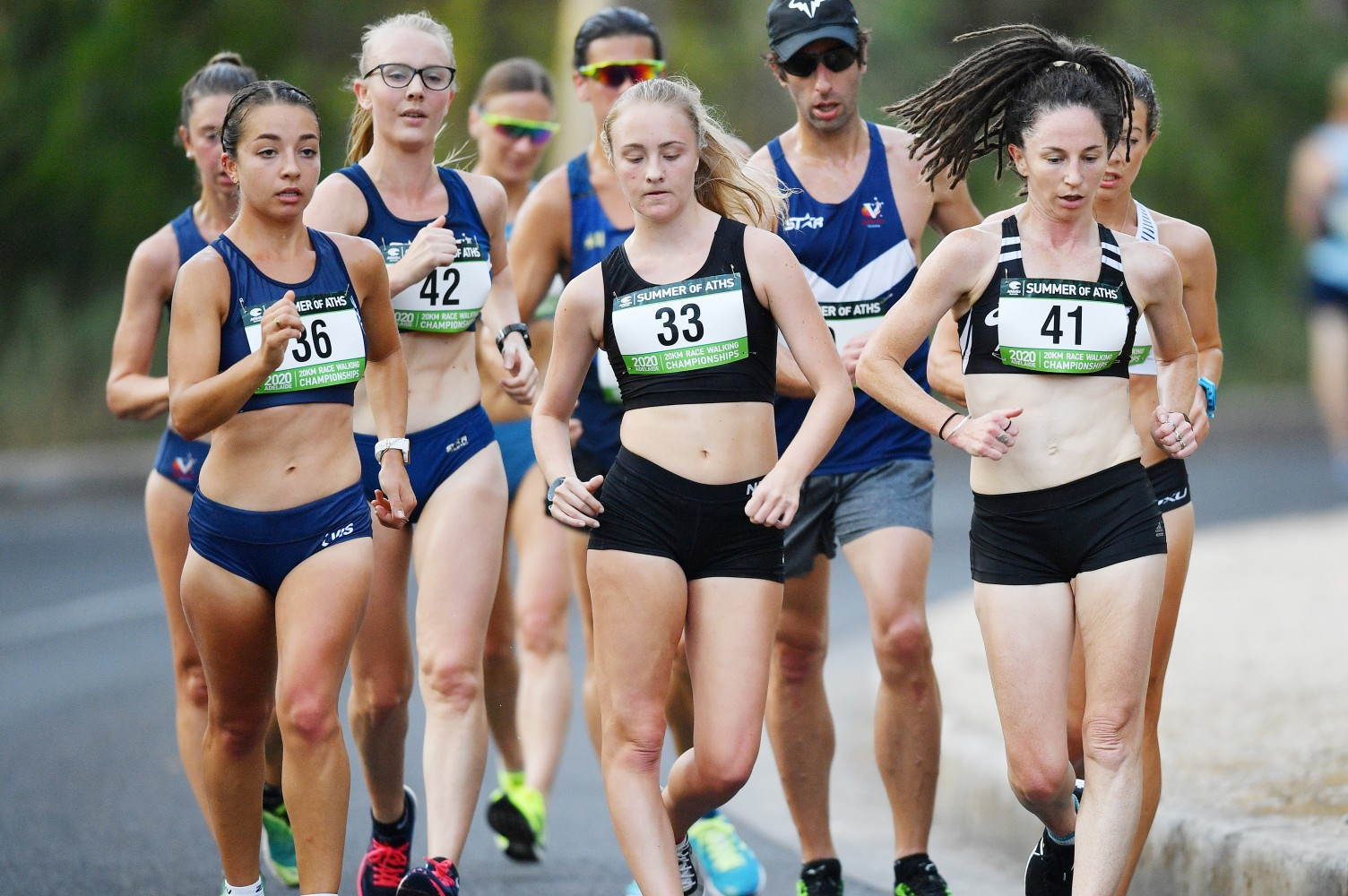 Athletics Australia has announced that the Oceania and Australian 20 Kilometres Race Walking Championships scheduled for Sunday (February 14) in Adelaide have been postponed due to a COVID-19 outbreak and border closures.

With Melbourne facing a recent COVID-19 outbreak and South Australia closing its borders, the Championships have had to be postponed.

Athletics Australia chief executive Darren Gocher said the decision was based on the health and safety of the Australian athletics community, many who were planning to travel from Melbourne to Adelaide to compete and spectate at the event.

"We understand that this news will be incredibly disappointing to athletes who have been training for the Australian 20km Race Walking Championships, however the welfare of our community must come first," said Gocher.

"The majority of our athletes who are scheduled to compete this Sunday are travelling from Melbourne, as are our staff and technical judges who are also based there.

"We want our community to be able to get the necessary refunds on travel if they possibly can.

"We also want to make sure that everyone who was supposed to be in attendance still gets that experience, so it only makes sense for us to postpone the Championships."

Plans are now for the Championships to be held alongside the 50km Race Walking Championships in Melbourne on March 27, but Athletics Australia has not confirmed this as a certainty.

Some of the top names that were expecting to compete in Adelaide included Olympics-bound Dane Bird-Smith and 2018 Commonwealth Games champion Jemima Montag, who is set to make her Olympic debut at Tokyo 2020.

The race has been held in Adelaide since 2015 and has traditionally been been part of the World Athletics Race Walking Challenge.

The event was last held in 2019 when Bird-Smith clinching the Oceania and Australian titles for the fourth time after finishing second to Sweden's Perseus Karlström, the overall winner of the third consecutive year.

Another Australian, Katie Hayward, won the women's titles for the first time after she had finished second in the race to Colombia's Sandra Lorena Arenas.

In Australia, there has been a total of more than 28,871 confirmed cases of COVID-19 to date, resulting in the deaths of 909.

So far in 2021, Australia's highest daily COVID-19 rate has been 43, with September 3 being the last time the country had over 100 daily COVID-19 cases; with the nation being lauded for handling the pandemic well.