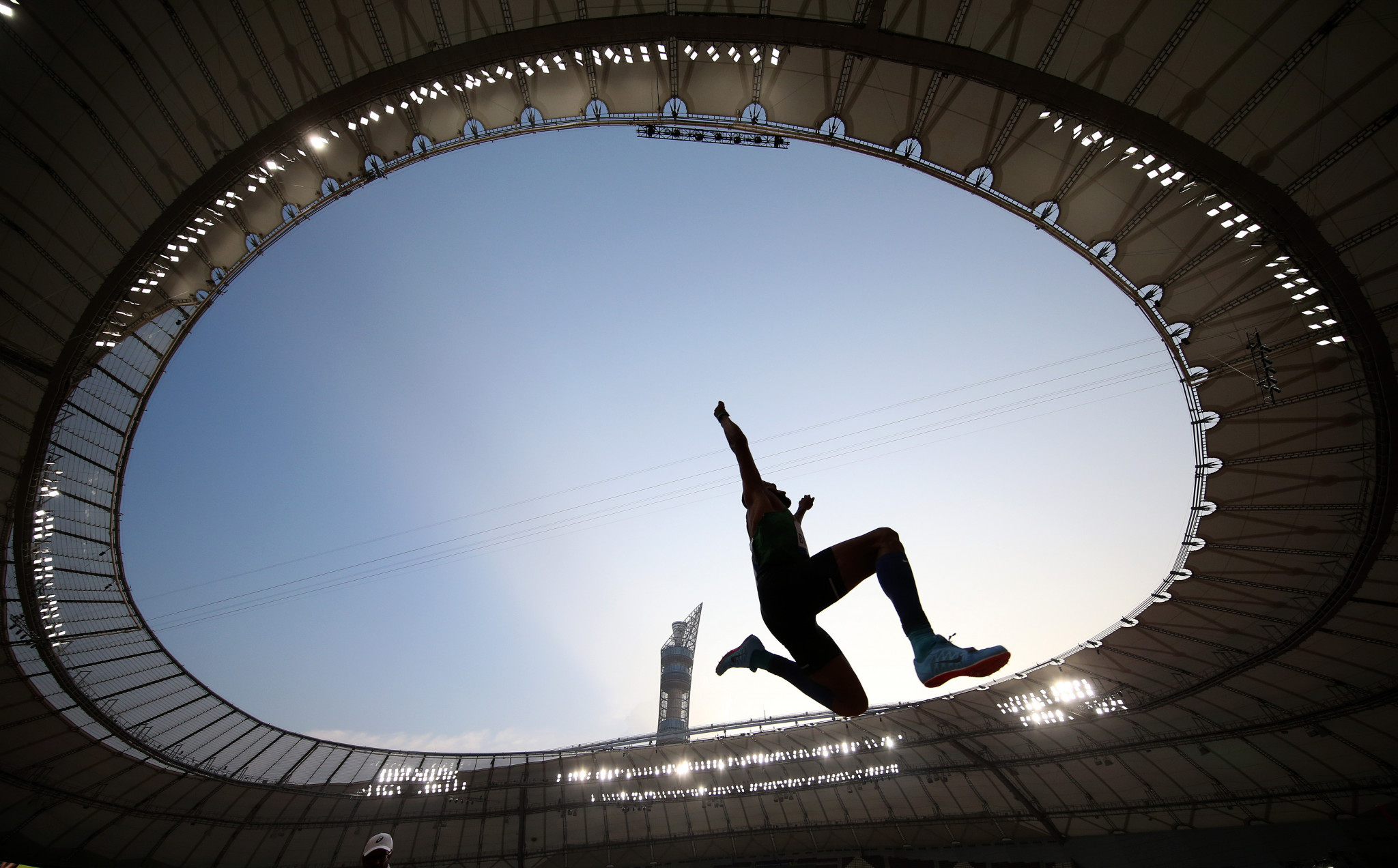 World Athletics is working on contingency plans for a 2021 season where competition continues to be impacted by the COVID-19 pandemic in a similar way as 2020.

Speaking after the conclusion of the World Athletics Council meeting, the organisation’s President, Sebastian Coe said: "We are still in very tricky waters.

"It isn’t inconceivable that we could end up for the second year in a row with some very badly dented competition ambitions.

"And that wouldn’t just have a financial impact on the sport, it would also have the impact that goes way beyond that, and I suppose it is simply about eyeballs on our sport.

"We are a global sport.

"No sport can sit for very long outside that kind of engagement.

"We need to look at this - and I will be taking the lead in a piece of work that we will start as of today, and that is looking at a possible scenario where for a second year we are not having competition."

As with other sports across the world, athletics has had to postpone and cancel a series of planned events.

The programme for this year’s Wanda Diamond League and Continental Tour events has been re-shaped and shifted towards the end of the year, despite some events such as the Impossible Games in Oslo taking place with social distancing.

Following the postponement of this year’s Tokyo Olympics to next summer, the World Athletics Championships due to take place in Eugene, Oregon in 2021 have been moved to 2022.

The World Athletics Indoor Championships in Nanjing, due to take place in March this year, were shifted to March next year.

Meanwhile, Bathurst in Australia has asked for its hosting of the 2021 World Athletics Cross Country Championships to be shifted back because of measures imposed to combat COVID-19.

And Coe hinted that competition within national borders may become the main template next year.

"We need to address this in the way that maybe we are having to put on something that captures the imagination," he added.

"It may be with other sports.

"These are all the things we need to look at.

"It may be that we have to drive this type of competition through our Area associations - that’s an important concept for us.

"And I think that wherever we look we probably recognise that what I would call our domestic product, our National Championships, our ability to stage events within our own borders, is going to be more important than ever.

"If we got it right, that would allow the media and our communications and competitions teams to aggregate a global presence.

"I hope that isn’t the case - but it is I think worthy of reflection and certainly some planning going forward."

There are fears of a second coronavirus wave in Europe, while areas such as the Americas and Africa are considered to have not yet reached a peak of new cases.

The World Athletics President - who won gold medals at the Moscow 1980 and Los Angeles 1984 Olympic Games boycotted by some countries - also signalled his concern at worsening diplomatic relations between some superpowers.

"We are also in a delicate geopolitical world," Coe said.

"I am left to reflect, as I said in the Council, that it’s a long time since I heard - in this case American Senators from across the political divide - talking actually about a boycott of a competition.

"We know that the most influential leaders in the world do appear to be in large part in conflict with themselves.

"And all three have an impact on sport, and so that is also something we are looking at and addressing."