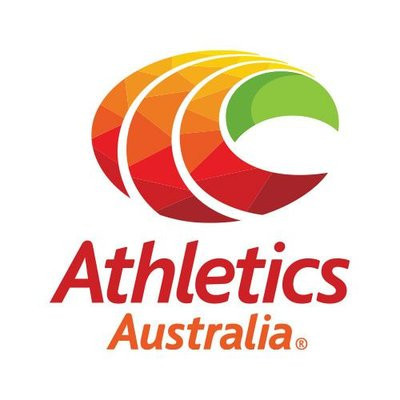 Athletics Australia is seeking a new head of high performance and coaching less than a year before the Tokyo 2020 Olympics, following the departure of ex-sprinter Christian Malcolm.

After 18 months in the now-vacant position, Malcolm announced he would be returning to the United Kingdom to become the new Olympic programme head coach for UK Athletics.

The 41-year-old had previously had a successful career as an athlete - including two relay bronze medals at the World Championships - and worked with British relay teams prior to his move to Australia.

"We'd like to thank Christian for his contribution over the last 18 months and wish him well for his next endeavour," Athletics Australia chief executive Darren Gocher said.

"Our attention is now squarely focused on the upcoming summer programmes and Olympic Games in Tokyo next year.

"Athletics Australia has built robust structures and systems along with a stable of excellent coaches that places us in good stead as we move forward with our high performance programme."

The national governing body stated that it is looking to appoint someone who "has strong relationships and credibility with Australia's high performance athletes".

Whoever is appointed will lead the Olympic team into Tokyo 2020.

According to the Sydney Morning Herald, former head coach Craig Hilliard will be asked to act as interim coach.

Malcolm's contract was due to expire at the end of 2021, before it was announced he was leaving the role yesterday.

Due to the COVID-19 pandemic, Athletics Australia has asked that the World Cross Country Championships, which were due to be held in Bathurst in March 2021, be postponed.