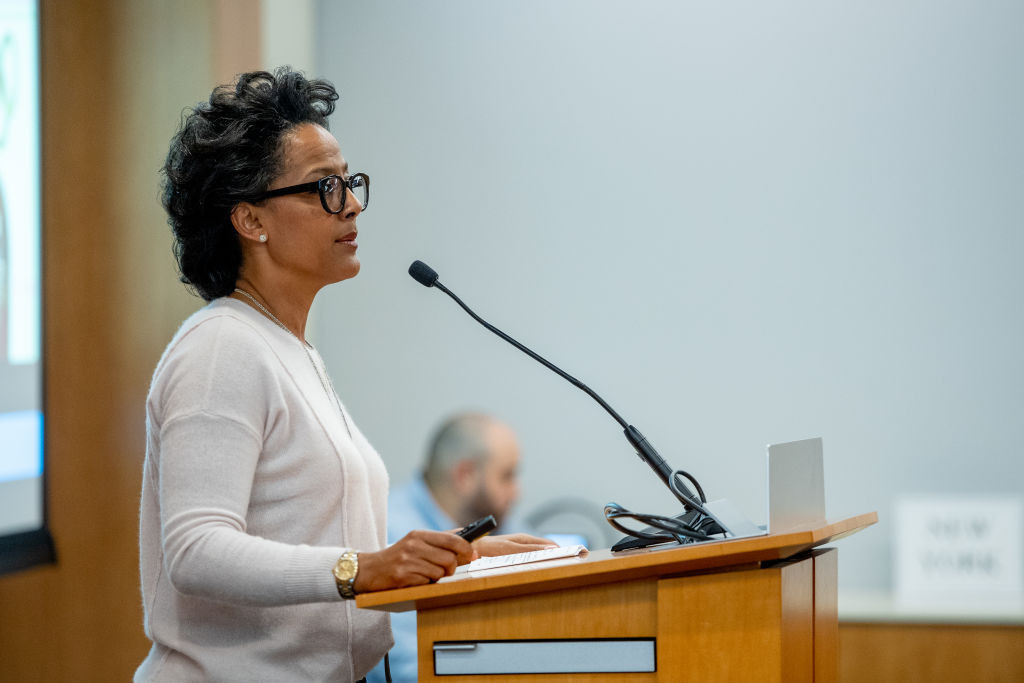 Simril stressed the advantages of sports for childhood growth and development on the Spectrum News programme LA Stories with Giselle Fernandez.

"Sports is a must-have to really engage kids, and surround them with the conditions for which they need to be able to succeed and overcome their circumstances in many cases," she said.

Simril also said sport can have a greater impact on tackling racial injustice, a topic which has been prominent since the launch of the Black Lives Matter movement last year, than Governments can.

"It breaks down racial barriers more than Governments can do," she said.

"Teamwork, excellence, respect, joy - it's those elements of what sports should be.

In November, the LA84 Foundation published the results of the Los Angeles County Youth Sports Participation Survey for Play Equity, which discovered the participation rate of girls and boys in 17 of the 23 sports surveyed is higher across the county than in the nation as a whole.

The LA84 Foundation, a non-profit organisation established to manage the profits generated by Los Angeles hosting the 1984 Olympic and Paralympic Games, announced in December that it would provide more than $1.3 million (£968,000/€1.1 million) in grants to Southern California school-based and community youth sports organisations.

Los Angeles is due to host the Olympic and Paralympic Games for the first time since 1984 in 2028.