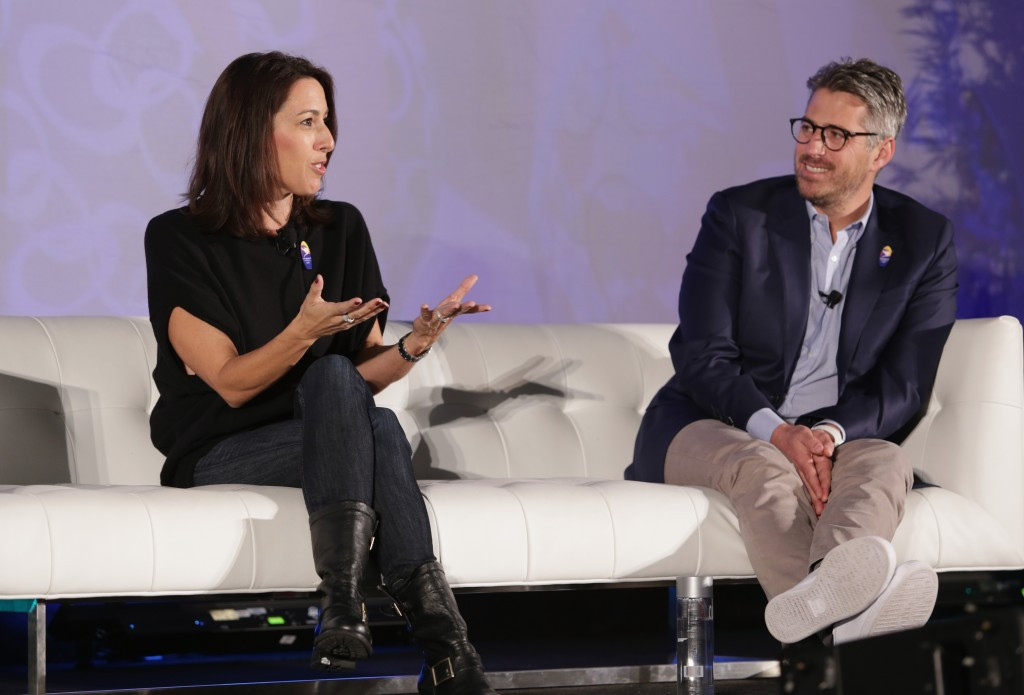 Los Angeles 2024 have vowed to use the city’s connection with youth culture to inspire the next generation of athletes around the values of Olympism.

Los Angeles Mayor Eric Garcetti and International Olympic Committee (IOC) Executive Board member Anita DeFrantz, who served for 28 years as the President of the Foundation, were also present at the event.

Panel discussions were held on topics such as girls’ participation in youth sports and sports’ role in improving students’ academic performances.

A further key aspect of the discussions was on how Los Angeles’ bid to bring the 2024 Olympics back to the city for the third time in its history could positively impact young people.

The LA84 Foundation, a non-profit organisation, was created to manage the profits created by the 1984 Olympics in Los Angeles.

"The LA84 Foundation is enduring proof of the power of sport to serve our communities and has inspired our work to bring the Games back to a city that loves and continues to benefit from the Olympic Movement," said Wasserman.

"If elected as the 2024 Host City, LA 2024 looks forward to building on the success of the LA84 Foundation to inspire and serve the next generation of Angelenos around the positive values of sport."

The summit also revealed results of the first-ever Los Angeles County Youth Sports Participation Survey, which claimed the city’s participation rate was higher than the national average in 16 of the 20 sports analysed.

It was found that 80 per cent of young people between the age of six to 17 in Los Angeles were active in sport.

Renata Simril, LA84 Foundation President and chief executive, hailed the work which was being done when addressing the summit.

"Today demonstrated the power of sport to drive social change," she said.

"It's meaningful that we're literally saving kids' lives by the work that you all do."

Around 400 civic leaders, sports industry executives and world-class athletes were part of the summit, while nearly 50 Olympians and Paralympians were also in attendance.

Los Angeles is bidding against Budapest and Paris for the rights to host the Games in eight years time, with the IOC due to elect a host city in Peruvian capital Lima on September 13 next year.

The Youth Participation Survey can be accessed by clicking here.