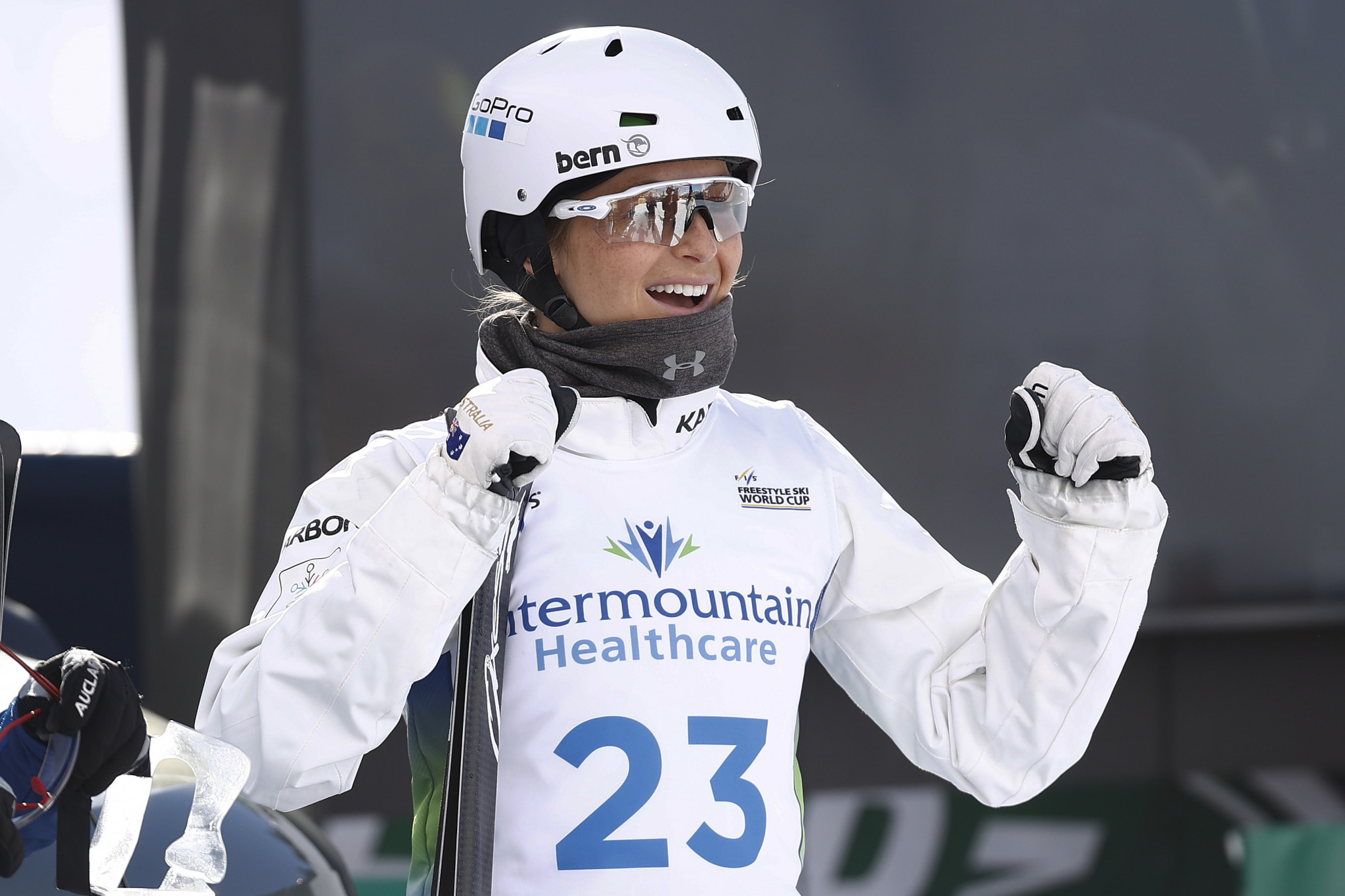 Scott was making her first World Cup appearance in three years having sustained anterior cruciate knee ligament damage ahead of the 2019-2020 season.

And Scott showed no rustiness as she produced a triple twisting double back somersault to clinch a winning score of 90.59 points.

It was her fourth World Cup victory of her career and her first since 2017 as she celebrated a memorable comeback.

"It’s unbelievable," said the 30-year-old who has not competed since the 2018 Pyeongchang Winter Olympic Games.

"I haven’t competed in a little while and it’s been a bit of a tricky time, so to come back and win today, I’m just blown away.

Winter Vinecki of the United States claimed her third podium of the season as she came second with a score of 87.77.

This season's men's Aerials World Cup has already been won by Maxim Burov who secured the crystal globe courtesy of five straight wins.

With Burov and the rest of the Russian team deciding not to make the trip to the US, Roth seized his opportunity.

His dazzling display dashed Justin Schoenefeld’s hopes of a home victory as he came second with 123.08.

The bronze medal went to Pirmin Werner of Switzerland with 114.93.

"I love this place.

"I’ve podiumed three times in a row here, and I’m really, really excited to get this win.

"I struggled a little bit in training, but it got better and better throughout the day and the last jump was one of the best I’ve done in a while."

The seventh and final FIS Aerials World Cup competition is scheduled to be staged in Almaty on March 13.

The Kazakh city is also due to host the aerials contests at the FIS Freestyle Ski and Snowboarding World Championships on March 10 and 11.