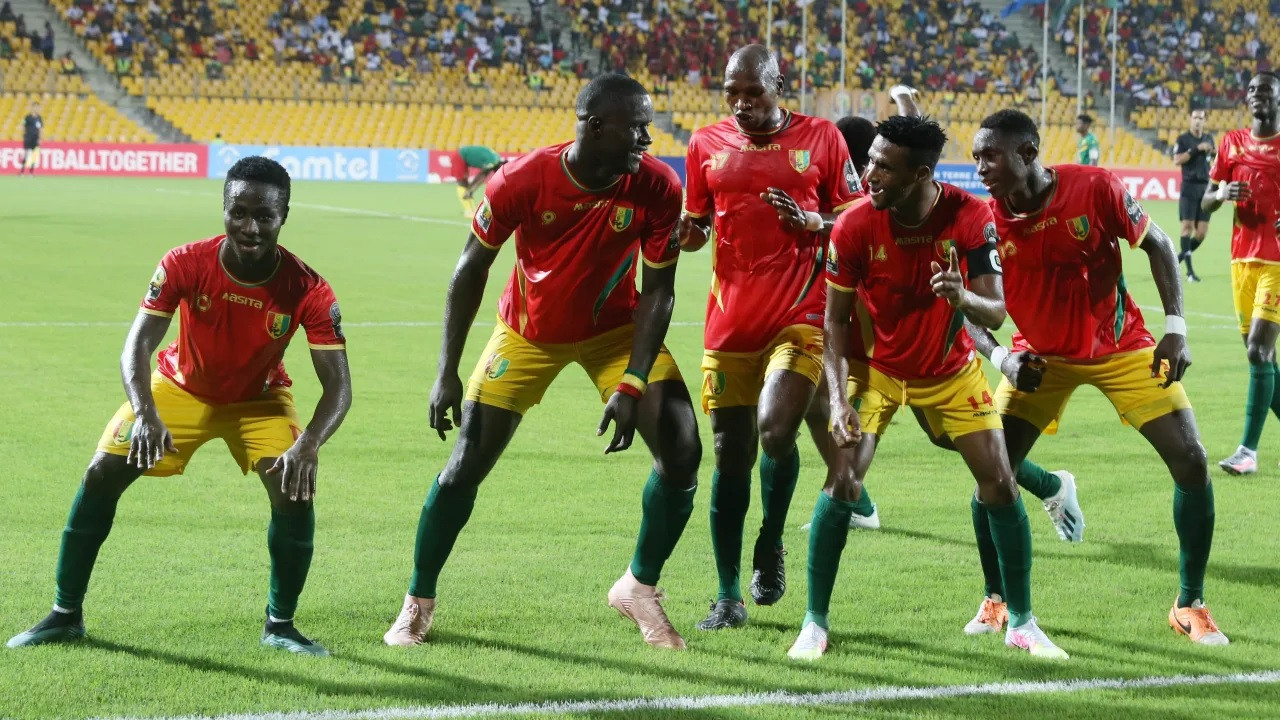 Guinea claimed the bronze medal at the African Nations Championship after defeating hosts Cameroon 2-0 to win the third place playoff.

Two first half goals helped Guinea claim the win at the Reunification Stadium in Douala.

Victory sealed third place in a tournament that is exclusively for footballers who compete domestically in Africa.

Guinea got off to the perfect start when Morlaye Sylla, who has enjoyed an impressive tournament for the West African nation, split the Indomitable Lions defence and fired past Cameroon keeper Haschou Kerrido to make it 1-0 inside the first ten minutes.

Guinea doubled their advantage just before the break when Mamadouba Camara finished decisively after springing Cameroon’s offside trap to make it 2-0.

A tough defeat for the hosts, they gave it their all up until the last second 👏🇨🇲#TotalCHAN2020 pic.twitter.com/arpTS1D3kn

Despite an improved second half performance Cameroon were unable to breach the Guinea defence, although the tournament hosts came close in the 56th minute when a strike from Felix Oukine was cleared off the line by Guinea defender Kalif Traote.

The tournament’s showpiece match is scheduled to take place tomorrow in Yaounde when Morocco meet Mali in the final.

Morocco will be looking to retain the title that they won on home soil in 2018, when they face the Eagles at the Ahmadou Ahidjo Stadium.

If the Atlas Lions are victorious again they will become the first nation in the tournament’s history to successfully defend the trophy.