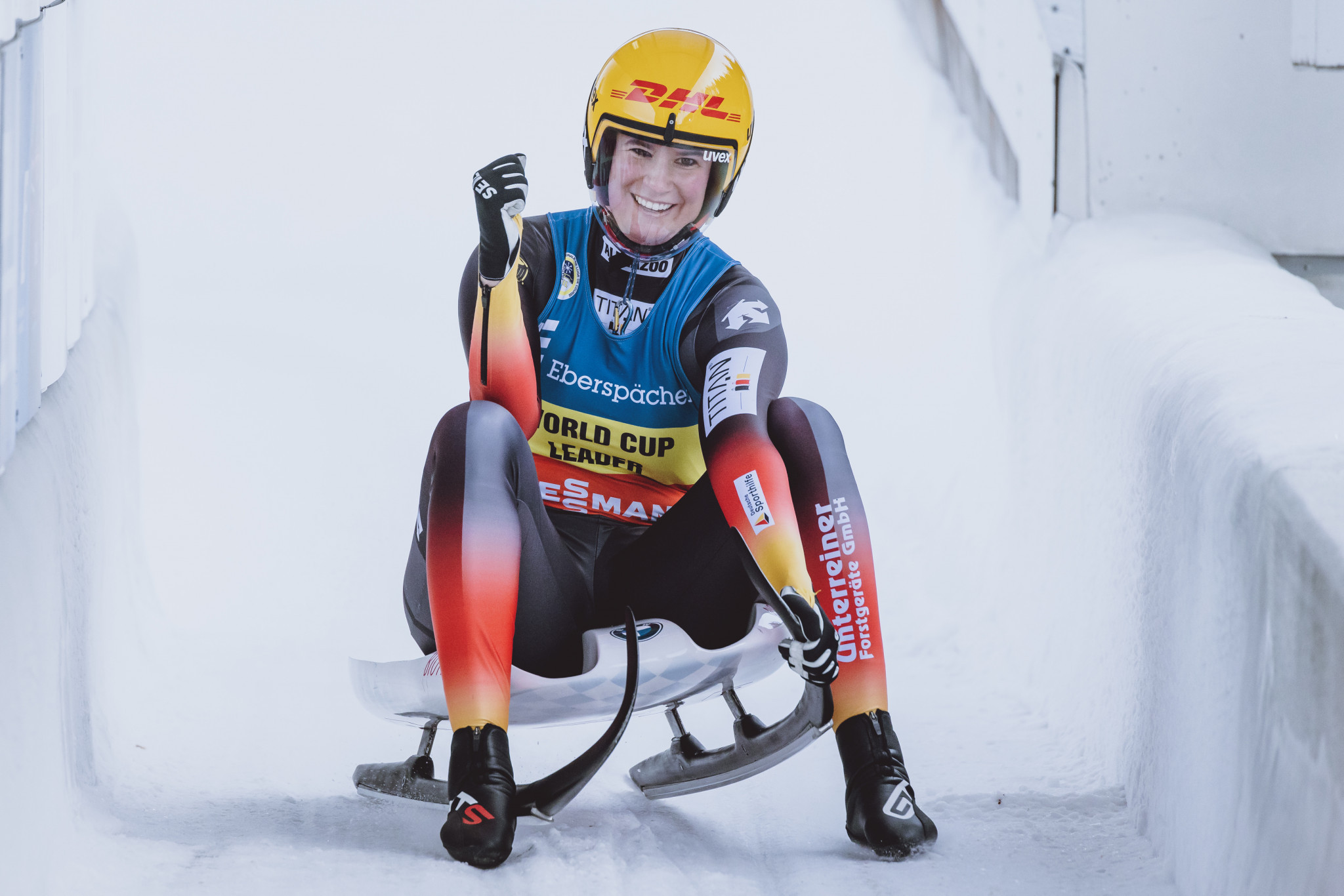 Four-time Olympic gold medallist Natalie Geisenberger is aiming for her fifth women's singles title at the Luge World Championships as competition gets underway in Königssee tomorrow.

Geisenberger has been in impressive form in the International Luge Federation (FIL) World Cup this season, despite only returning to competition last November after giving birth in May.

She is on track for an eighth World Cup title and could add another world title to her achievements this weekend.

She will be challenged by defending champion, Ekaterina Katnikova of Russia, who triumphed last year in Geisenberger's absence.

Russia may also be victorious in the men's singles event, with defending champion Roman Repilov set to compete in Königssee.

Germany's Felix Loch will be aiming to utilise his home advantage, however, and has already clinched the World Cup title with dominant performances all season.

Competition is scheduled to begin tomorrow with the doubles, men and women's sprint qualification and finals.

The World Championships had been due to take place in Calgary and Vancouver in Canada, but the event was moved to Germany as a result of the COVID-19 pandemic.