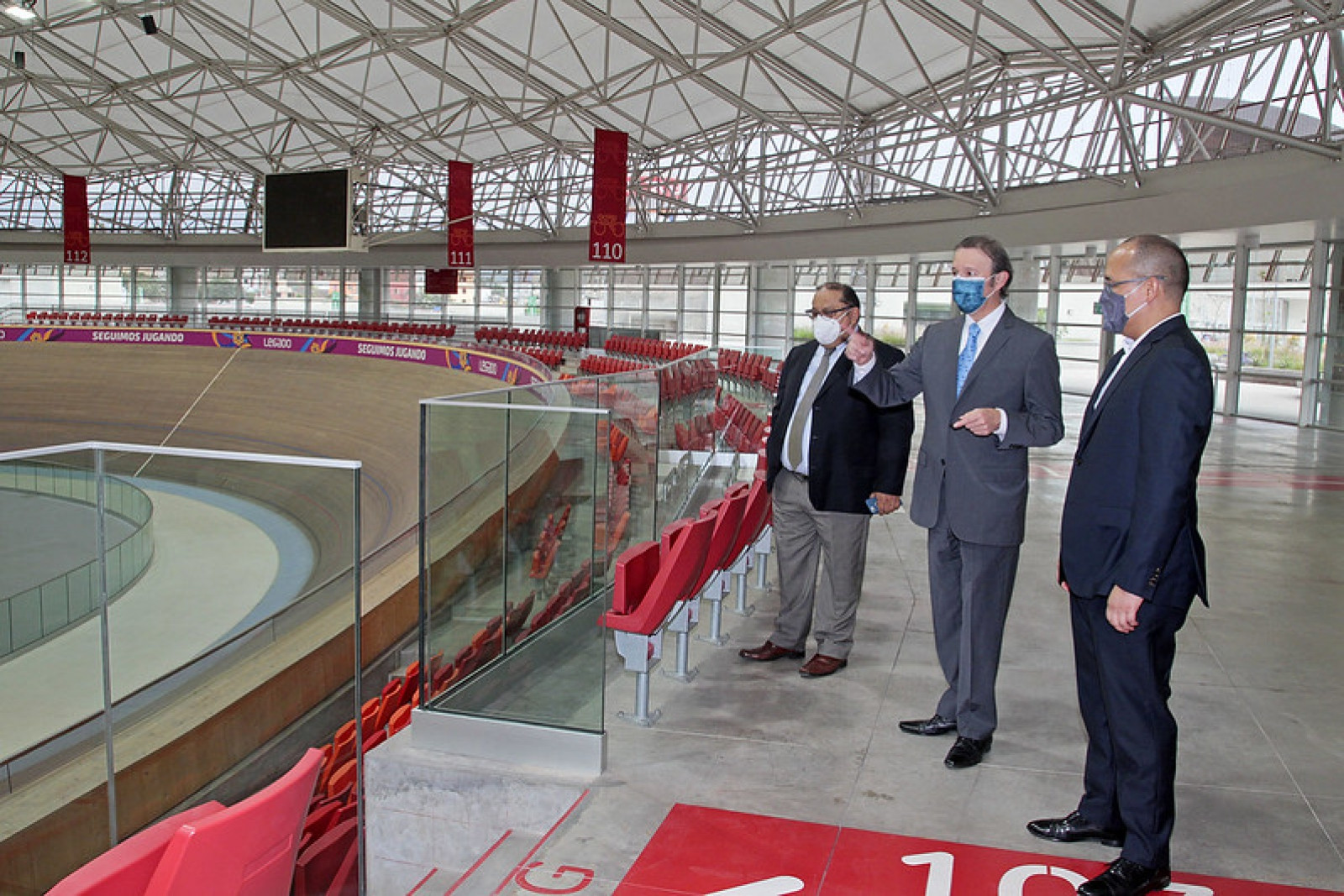 The Special Pan American and Parapan American Games Legacy Project has signed a facilities management contract with a subsidiary of utilities firm Engie, which will now oversee the maintenance of Lima 2019 venues.

The Peruvian Olympic Committee (COP) has cited resource management, a reduction of operating costs, integration of contracts and immediate access to trained and specialised staff as some of the main benefits of the deal.

The United Kingdom Government has acted as a moderator in the to ensure transparency, it was added, with Engie already in charge of similar legacy maintenance at London 2012 Olympic venues.

Engie is now set to operate and maintain five Lima 2019 venues managed by the Legacy Project.

The VIDENA National Sports Village and venues at Villa María del Triunfo, Polideportivo Villa El Salvador, Costa Verde and Punta Rocas will all be operated by the company and kept to international standards.

"It is a new model of public-private collaboration that will allow good international practices to be implemented in public management.

"It is an opportunity for state infrastructure does not lose value and venues that left the Games Lima 2019 remain the best in the continent."

"We are very proud to be able to provide a comprehensive and high-quality service, with the objective of optimising energy consumption, aligned with the purpose of our Engie Group to accelerate the transition towards a carbon-neutral economy," added Lam.

These services have been contracted at the cost of PEN35 million (£7.05 million/$9.65 million/€7.97 million), initially for a year but renewable.

Lima hosted the last edition of the Pan American Games in 2019, with the next edition set to take place in Chilean capital Santiago in 2023.