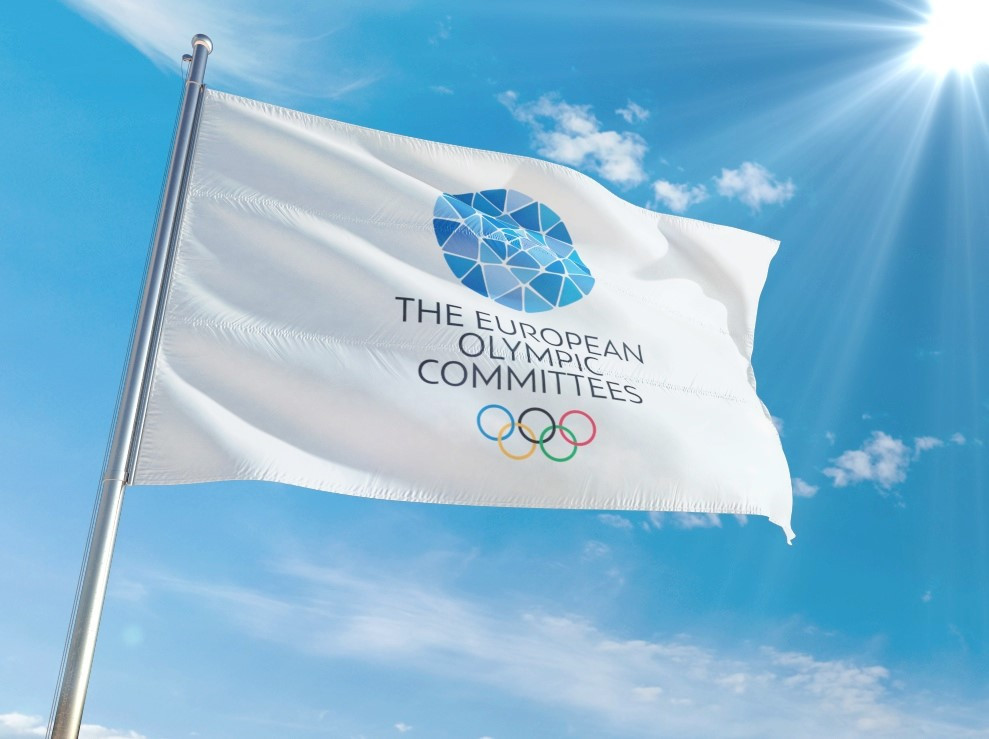 The European Olympic Committees (EOC) has approved its election procedure following amendments to the organisation’s statutes approved last month, which are aimed at boosting gender balance.

A motion was put forward by the Olympic Federation of Ireland (OFI) last month to ensure that a minimum of five of the 16 Executive Committee members be of each gender.

The statute amendment was passed at a virtual EOC General Assembly.

A total of 49 valid votes were cast, with 43 approving the motion and six against.

The EOC said the Legal Affairs Commission has drawn up the election procedure, following the amendment.

The usual process of nomination remains unchanged, but voting members should give regard to the requirement that the composition of the Executive Committee complies with the minimum gender number.

Election officers will determine the minimum number of men and women needed to be elected as non-officer members of the Executive Committee.

This will ensure that no less than five of the elected 16 members are of each gender.

Candidates will be elected based on the highest number of votes, until all positions are filled.

This will be provided that the ultimate composition of the Executive Committee complies with the minimum gender representation required.

Should the election of a candidate mean the minimum gender representation cannot be achieved, they will not be elected.

The candidate of the other gender with the next highest number of votes will be elected to the position instead.

This will continue, if necessary, until the composition of the Executive Committee complies with the minimum gender representation.

Should the process not have a sufficient number of candidates of each gender, the positions will be left vacant.

These positions will be filled at a later date to complete the gender balance required.

The EOC President will inform the Assembly and declare the reopening of the nominations to fill the vacant position or positions, if that is the case.

Nominations will be presented to the Assembly for a second round of votes for election to the Executive Committee.

The amendment will lead to a rise in female representation on the EOC Executive Committee.

Lithuania’s Daina Gudzineviciute and Iceland’s Liney Rut Halldorsdottir are the sole female representatives on the Executive Committee currently, with 15 positions currently held and one vacant.

Sweden’s Gunilla Lindberg is an ex officio member, due to serving as the Association of National Olympic Committees secretary general.

The EOC General Assembly is expected to take place on April 16 in Athens.

A new EOC President will be elected at the General Assembly, with Acting President Niels Nygaard of Denmark and Greece's Spyros Capralos having declared their candidacies.

The EOC has been without a permanent President following the death of Janez Kocijančič in June.