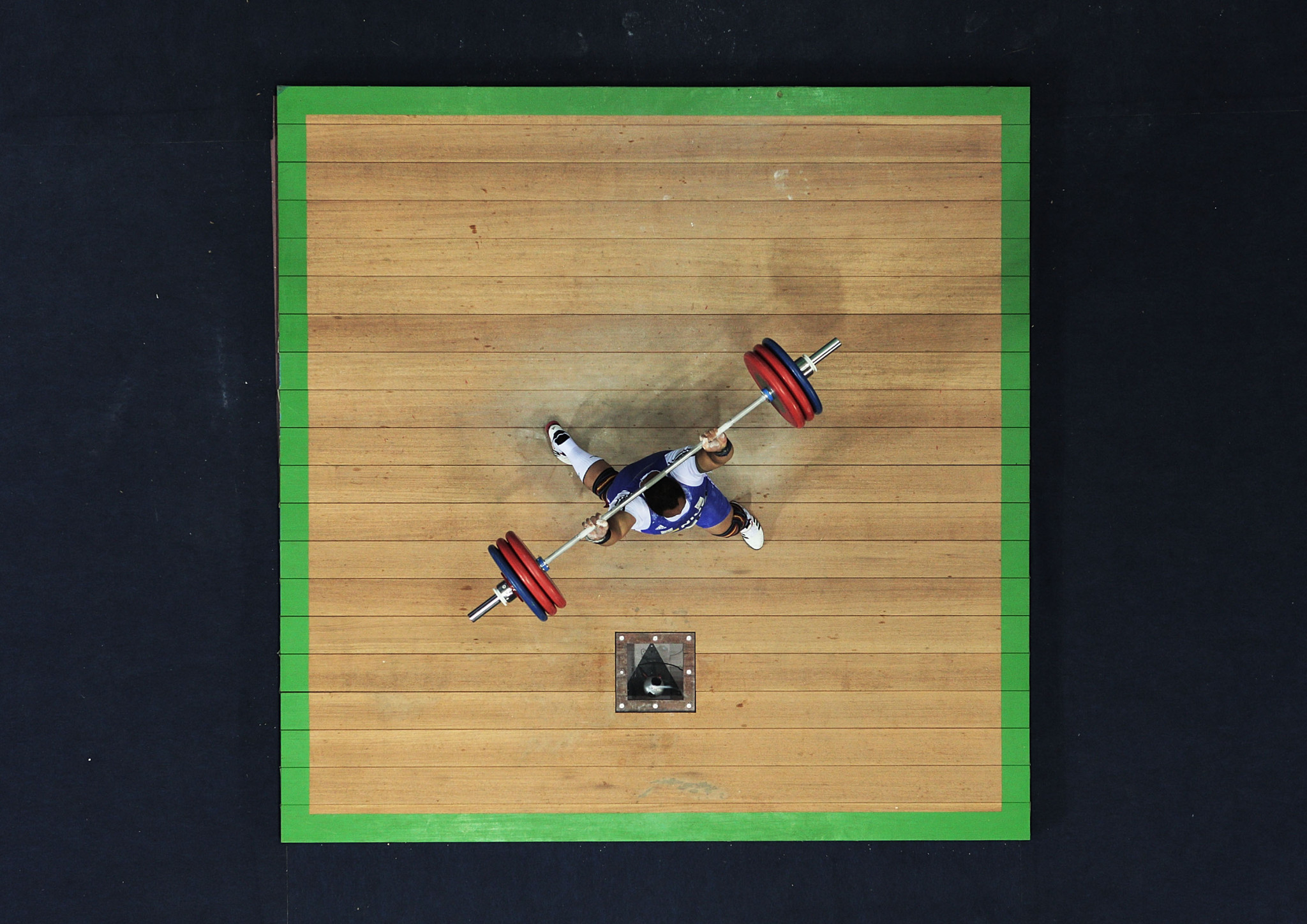 The International Weightlifting Federation (IWF) has made substantial changes to its anti-doping rules, leading to complaints from some nations of a lack of transparency and of "loosening when it should be tightening" the policing of multiple offenders.

A redrafted policy was needed as a new World Anti-Doping Agency (WADA) Code came into effect from January 1, but no announcement was made by the IWF, which has posted the new document on its website without any comment or accompanying announcement.

It says it will hold groundbreaking anti-doping webinars for its members in the next few weeks, in many languages, which will be far more useful than "sending out a document which is full of legal definitions".

Mike Irani, the IWF’s Interim President, also highlighted the importance of education in countering the culture of doping in weightlifting and said the IWF had no intention of setting out "to totally destroy" federations with doping problems, and wanted to give them a chance to recover.

The IWF has handed over responsibility for all anti-doping procedures - including targeting, investigations, sample collection and results management - to the International Testing Agency (ITA) in a long-term agreement.

When it came to rule changes, the ITA said there was a "heavy debate" before the IWF Board approved a version written by one of its own members and "based on the proposal of ITA" last month.

While the ITA is independent, it works within the framework of anti-doping rules set by the IWF Board.

Two significant changes are a new threshold for punishing nations with multiple violations within a year, and the removal of the offence of "bringing weightlifting into disrepute", which was punishable with a two-year suspension under the old rules.

Last April Thailand and Malaysia were banned respectively for one year and three years under Article 12 by the Independent Member Federations Sanctions Panel.

That panel has been revamped and its role has been "clearly set out" in the new rules, which, said Irani, was an improvement on the 2017 anti-doping policy.

There is also a change in the wording regarding a member federation’s degree of responsibility.

In the 2017 policy, national governing bodies were deemed "liable for the conduct of their affiliated athletes or other persons, regardless of any question of the member federations’ fault, negligence or other culpable oversight".

The new wording says the Independent Sanctions Panel "should take into account the degree of fault or negligence of the member federation" when deciding on an appropriate punishment.

Phil Andrews, chief executive of USA Weightlifting, confirmed that the IWF had not informed member federations of the changes other than posting the new document online.

"I knew that there was some movement on the Board regarding anti-doping but I certainly didn’t know the policy had been updated," Andrews said.

"What alarms me is the loosening rather than the tightening of anti-doping rules in a sport that has a track record of serious anti-doping issues.

"It seems to be a considerable own goal…

"Individuals on the current Board appear not to have the interests of the clean athlete at heart."

Andrews said that a clear explanation of the changes, and especially the reasons why they were made, was lacking.

"There may be a rationale that I am missing here.

"If so, a thorough explanation of how this benefits the clean athlete is required."

Other nations voiced their misgivings to insidethegames and one federation President said it was "beyond belief that such significant changes have been made without so much as an email to say when and why it has happened".

The critics did, however, welcome another amendment to Article 12.

A new wording on the multiple-offence rules means that offences within any 12-month period are counted, as opposed to the calendar year of January 1 to December 31 that applied previously.

The new WADA Code has some good news for weightlifting too, as the "loophole" through which Ilya Ilyin escaped a lengthy suspension has been closed.

Ilyin, the now-retired world record holder and multiple champion from Kazakhstan, was twice disqualified from the Olympic Games for doping.

He was able to return to competition after only two years as his two offences were counted as one on a technicality concerning the timing of notification of his offences.

That cannot happen under the new WADA Code.

Irani said, "The IWF has been a leader for some time when it comes to anti-doping and our Anti-Doping Rules reflect that.

"The revisions that took place for 2021 include a number of key changes that reflect the new WADA Code, consistency with the practice of other international federations, a clear place and role for the Independent Panel and so on.

"In our view, it is a stronger, fairer and more enforceable set of rules than at any point in the IWF’s history.

"It is also important to us that member federations are properly aware of the rules and responsibilities that apply to them, which is why the IWF is hosting a number of anti-doping rule webinars during the coming weeks.

"Education remains a key principle of the culture change the IWF is committed to delivering.

"This year the IWF is putting great emphasis on education of athletes and of course representatives of the member federations as well, not only to comply with the new WADA education standards but also to make sure that every person in the IWF family has a useful knowledge of the IWF anti-doping rules."

One nation that is already promoting online anti-doping education, after encountering problems with multiple positives, is Colombia.

The Colombian Weightlifting Federation - which is hoping three athletes win appeals to the Court of Arbitration for Sport to avoid a possible outright ban from Tokyo 2020 - has posted the WADA Code on its website, with an easy-to-follow guide to anti-doping.

Irani said said all member federations will have a chance to take part in the webinars.

"This is a huge development and I really hope it will make it easier for everyone to get familiar with the rule changes," the IWF Interim President said.

"It is also a great achievement that the MFs [member federations] will have the chance to hear them in multiple languages, ensuring that they can easily understand the rules in their mother tongue, and targeted to areas of perceived deficiency in knowledge.

"We believe that education is key not only for the young generation to ensure a safe and clean environment for them but also to continue the cultural change among IWF member federations.

"Considering our previous experiences we believe that sending out a document which is full of legal definitions is no help at all.

"We wish to help federations, giving them useful knowledge on how they can easily understand the rules.

"Also the announcement of the IWF Rules are posted on the main page of the website to highlight attention of the federations to them."

As for the Article 12 changes, Irani said: "Sanctions on member federations were optional in the previous WADA Code, however, the IWF was among the leading [International] Federations to introduce such articles in its policy.

"Article 12 has been changed by the IWF based on the proposal of ITA.

"In order to ensure fairness with such strict sanctions, the rules are better defined and the roles of the Independent Panel have been clearly set out, which were missing from the old version.

"This way fairness and the right to be heard will be well respected by all federations who have doping problems.

"Our aim is not only to ensure a clean and safe environment by not letting cheaters remain in the system, but also to give federations the chance to recover from such sanctions with educated and clean athletes and not to totally destroy them.

"We cannot let go of the hand of federations who have doping problems.

"Imposing a sanction is only one measure to get rid of doping offenders.

"We have to help the clean athletes in such poisoned environments to have the chance of competing clean in a safe environment."

The new anti-doping rules are available in full here.