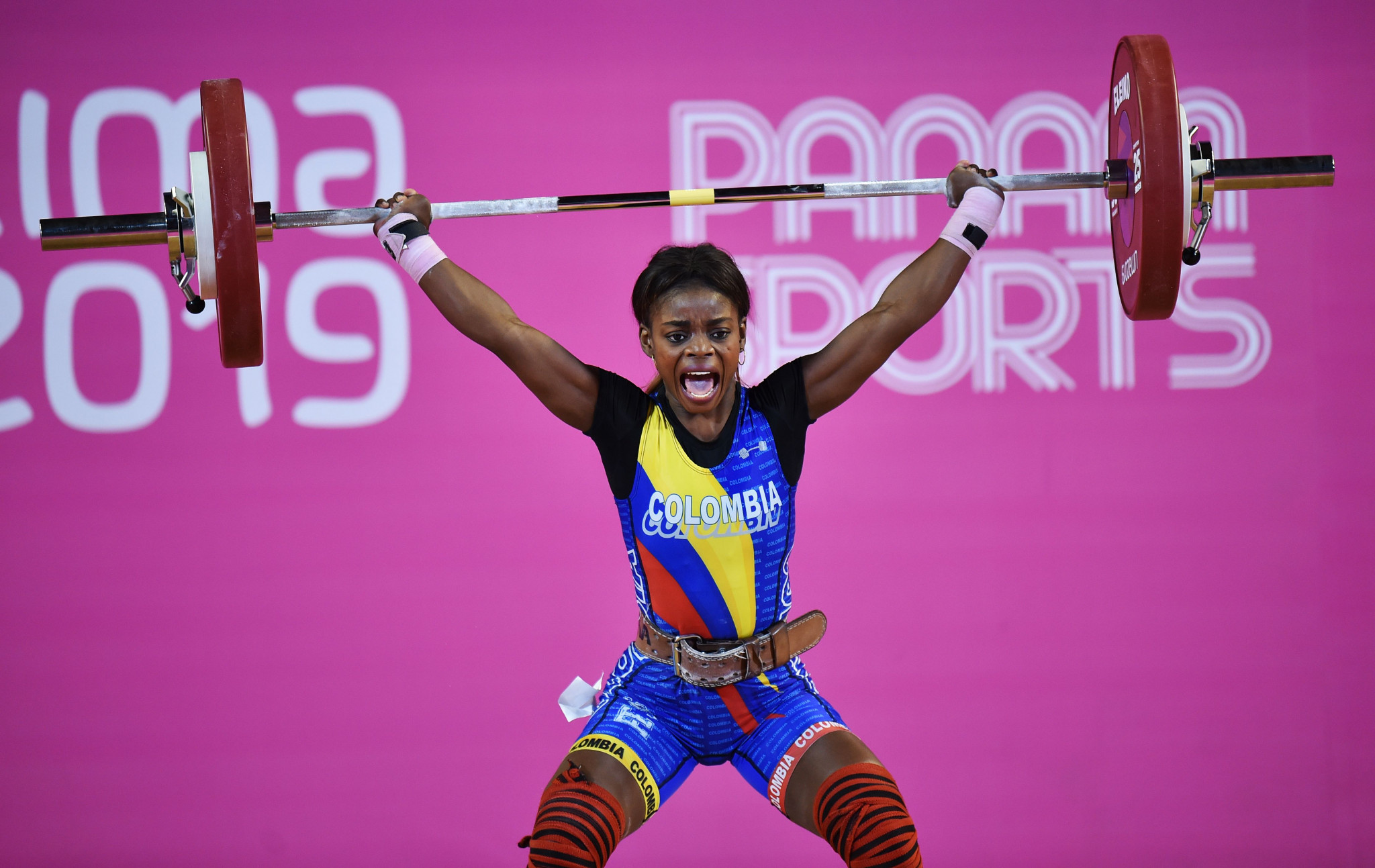 Colombia's chances of sending a weightlifting team to the Tokyo 2020 Olympic Games are hanging by a thread after three of its athletes were banned for doping.

The strongest weightlifting nation in Latin America was planning to send the maximum team of eight, all of whom would have had medal chances in Tokyo.

But Colombia is now liable to be banned outright on two counts.

It faces a suspension of up to four years for having three or more doping violations in a calendar year.

As all three doping violations occurred within the Olympic qualifying period, Colombia also faces an outright ban from the Games under the Tokyo 2020 qualifying rules.

The doping cases have led to the dismissal of the national team manager Oswaldo Ospina, according to newspaper reports.

Colombia's only hope is appealing to the Court of Arbitration for Sport, a course of action it is considering, according to the reports in Colombia.

The banned athletes had all been provisionally suspended in February after testing positive for the anabolic steroid boldenone, which is often sold under the brand name Equipoise.

No details of the final decision have been publicised by the IWF but the four-year bans have been confirmed in media reports in Colombia and by comments from William Pena, President of the CWF.

The athletes are Ana Iris Segura, a Pan American Games silver medallist who was well placed in Tokyo qualifying at 49 kilograms, Yenny Sinisterra, a silver medallist at the 2019 IWF Junior World Championships at 55kg, and Juan Solis, who also won a World Juniors silver last year at 81kg.

Pena said arguments based on science had been lost, and the athletes' only option now was to prove they had not knowingly doped.

A Colombian tennis player, the top-ranked doubles specialist Robert Farah, was allowed to play on after testing positive for boldenone, which is widely used by veterinarians and is commonly found in Colombian beef.

Farah, a Wimbledon champion, was provisionally suspended in January.

Within a month he persuaded the International Tennis Federation - with help from the Colombian state agriculture department and a supermarket that sold beef to his mother - that the boldenone must have got into his system via a meal his mother cooked for him.

Two top cyclists from Colombia have been suspended after testing positive for boldenone, the keirin world champion Fabian Puerta in 2018 and Jose Amador, who is contesting his case, last year.

Since 2013 seven Colombian weightlifters, including the three just suspended, have been banned for doping - every one of them after testing positive for boldenone.

Five of the seven were aged 19 or 20 at the time of the offences.

In the past 10 years six other Latin American nations have had weightlifters test positive for boldenone.

Pena said in media interviews in Colombia that the three lifters could either accept the four-year bans or try to prove their innocence, "but if they lose, the penalty could be worse".

Pena did not reply to a message from insidethegames but in a radio interview he said the CWF would defend itself to "eradicate any suspicion among international organisations that in Colombia athletes are taking drugs with the support of the federation".

He acknowledged that Colombia could be banned from Tokyo in two ways, stressed that the federation was fighting against doping, and said there would be an analysis of "the situation of weightlifting coaches and collaborators" working in the country.

If ongoing cases from other nations with similar multiple-offence problems are closed within the next six months or so, the list of countries banned from Tokyo could grow to seven: Thailand, Egypt, Malaysia, Colombia, Russia, Vietnam and Romania.

Russia's case is different to the others as the offences took place several years ago, but have been dealt with more recently.