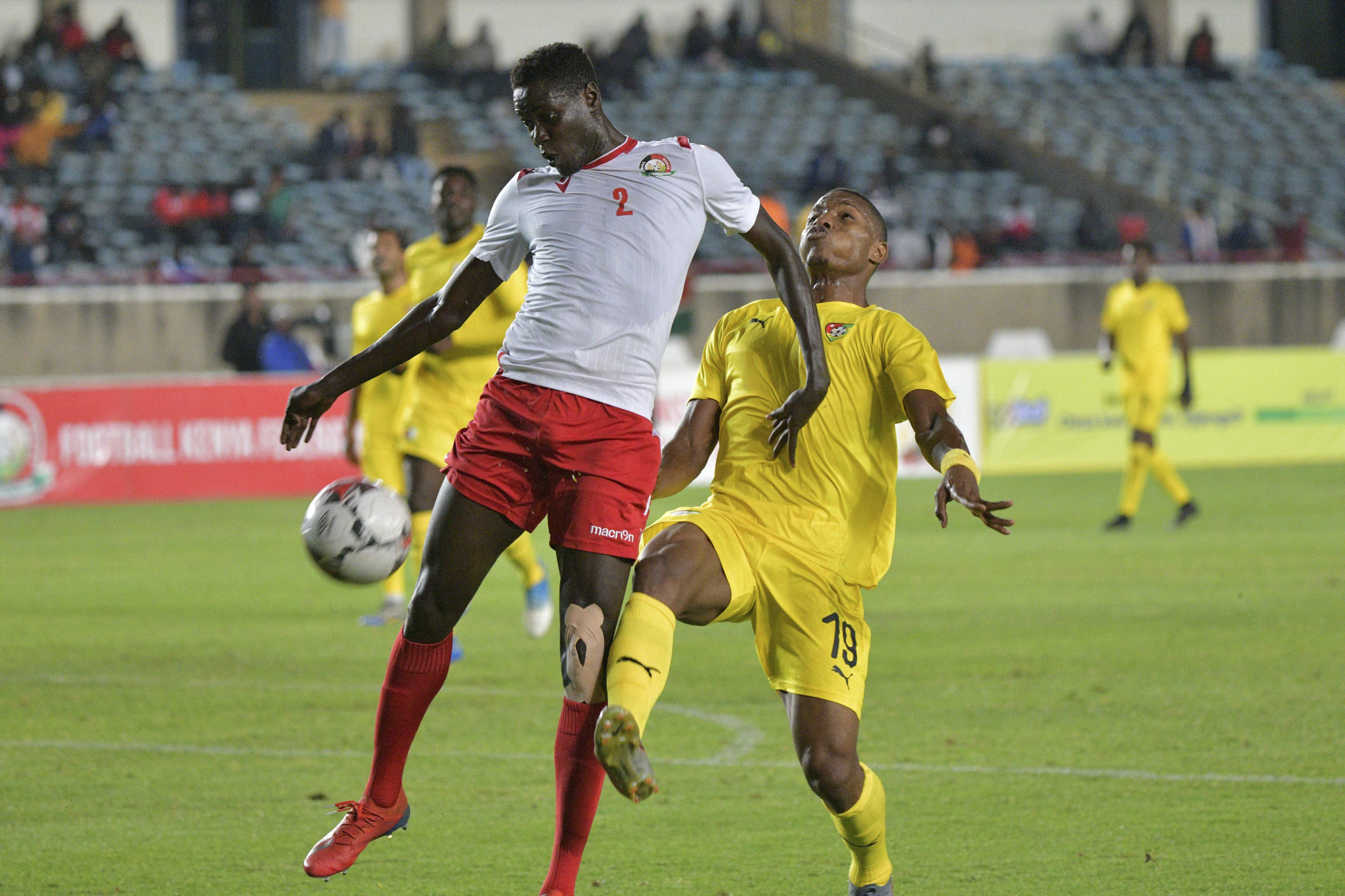 The Confederation of African Football (CAF) has banned two Football Kenya Federation (FKF) officials and have fined the national team after it refused to take COVID-19 tests before a match against Comoros.

The CAF found Kenya had fielded four players who had tested positive for COVID-19 - including captain Victor Wanyama -during an Africa Cup of Nations qualifier against Comoros in November 2020.

Kenya drew 1-1 at home before losing 2-1 away, bringing the side to the brink of elimination in qualification.

CAF said con the day of the match in Moroni in Comoros, the general secretary of the Comoros Football Federation came in to conduct the polymerase chain reaction (PCR) test, but these were reportedly refused by the Kenyan national team management.

The process was then delayed for three hours before being conducted.

"The test results arrived just a few minutes before kick-off, during warm-up, due to the said delay," said CAF.

Otieno and Oyando reportedly disputed the results of the tests and tore them apart before the match commissioner could check the results himself.

"According to the PCR tests copies that were acquired after the match, four players have all tested positive before the match yet took part in the game and risked the contamination of the opposing team as well as their fellow team-mates and all officials that were involved in match 94 of the Africa Cup of Nations qualifiers," said CAF.

Otieno said he was examining his options following his ban as he denied the accusations.

"I have just learnt about the allegations and will be consulting internally on the next steps," said Otieno.

"Nonetheless, I wish to state that everyone who was present during the incident, including the match commissioner, knows that what has been alleged is not true.

"That notwithstanding, CAF has made a decision and as a member we will comply with it."

FKF recently caused controversy by placing a blanket ban on the local media, following criticism of Otieno and other officials in how they dealt with the press.

The ban lasted 32 days and was lifted on January 16, following a meeting between President Nick Mwendwa and Otieno and the Sports Journalists Association of Kenya.