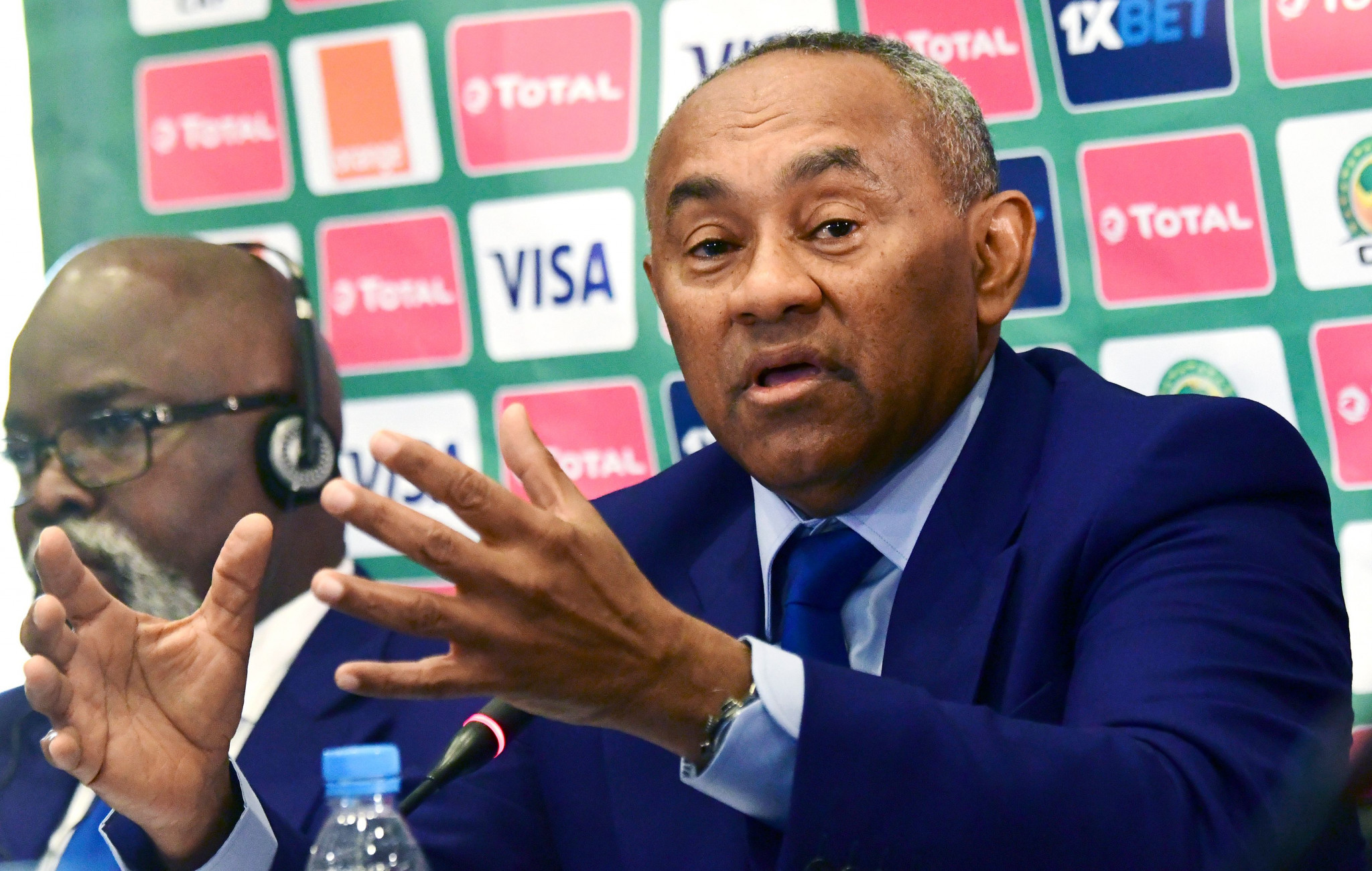 Ahmad is set to lose his role as President of the Confederation of African Football (CAF) after its Governance Committee declared him ineligible to stand in this year's election.

Two of the five candidates have been approved to appear on the ballot, while additional checks are required on the other two.

A CAF statement described Ahmad as the "outgoing President", and the declaration of ineligibility comes a little more than a month after Ahmad was given a five-year ban for financial misconduct by the FIFA Ethics Committee.

South African billionaire and mining magnate Patrice Motsepe and Ahmed Yahya, President of the Mauritanian Football Federation are also still in the running to replace Ahmad.

But the CAF said additional checks were required before confirming whether Motsepe and Yahya were fit to contest in the election, scheduled to be held on March 12 in Rabat in Morocco.

The organisation’s Governance Committee, led by Michael Brizoua-Bi, met in Egyptian capital Cairo on January 5 and 6 to run the rule over the five submissions for CAF President.

Eligibility checks were also made on the 16 candidates running to become members of the CAF Executive Committee.

Ahmad, who goes by one name, became CAF President in 2017, but his spell in charge was clouded by allegations of financial wrongdoing and other ethics breaches, leading to an investigation by FIFA.

On November 23, Ahmad was banned from all football activity for five years by FIFA after being found to have committed four breaches of the ethics codes.

The violations concerned duty of loyalty, offering or accepting gifts or other benefits, abuse of position and misappropriation of funds.

FIFA’s investigation into his conduct "concerned various CAF-related governance issues, including the organisation and financing of an Umrah pilgrimage to Mecca, his involvement in CAF's dealings with the sports equipment company Tactical Steel and other activities".

Ahmad has appealed to the Court of Arbitration for Sport, claiming the FIFA Ethics Committee expedited the sanction to prevent him from being re-elected President of the African body.

The Madagascan official believes the ethics probe has been full of "irregularities" and that leaks relating to his case have been "systematically unfavourable" to him, "preventing... a serene investigation from taking place".

FIFA effectively took over control of the CAF in July 2019 following a series of allegations levelled at Ahmad, who was arrested over corruption charges in Paris last June and has also been accused of sexual harassment.

Ahmad has not been charged with any offence.

The allegations prompted FIFA to commission PricewaterhouseCoopers to conduct an audit into the CAF, which said the African body's accounts were "unreliable and not trustworthy".

Senghor is a 55-year-old lawyer from Senegal who has been President of the SFF since August 2009 and a member of the CAF Executive Committee for almost three years.

Anouma is a 69-year-old financial executive who is honorary President of the FIF after a spell in charge of the organisation, is also in the running.

Yahya, a 44-year-old businessman and CAF Executive Committee member, and billionaire Motsepe are facing further checks over their eligibility to run in the election.

Motsepe has an estimated fortune of $2.1 billion (1.54 billion/€1.71 billion) and was the first black African on the Forbes rich list.

He is also the owner of the Mamelodi Sundowns Football Club who play in the South African Premier Division.

On Yahya and Motsepe, a statement from CAS said: "Their candidatures were deemed admissible.

"However, the committee considered that further checks are necessary before a final decision.

"To this end, a hearing of these candidates will be organised in Cairo on January 28."