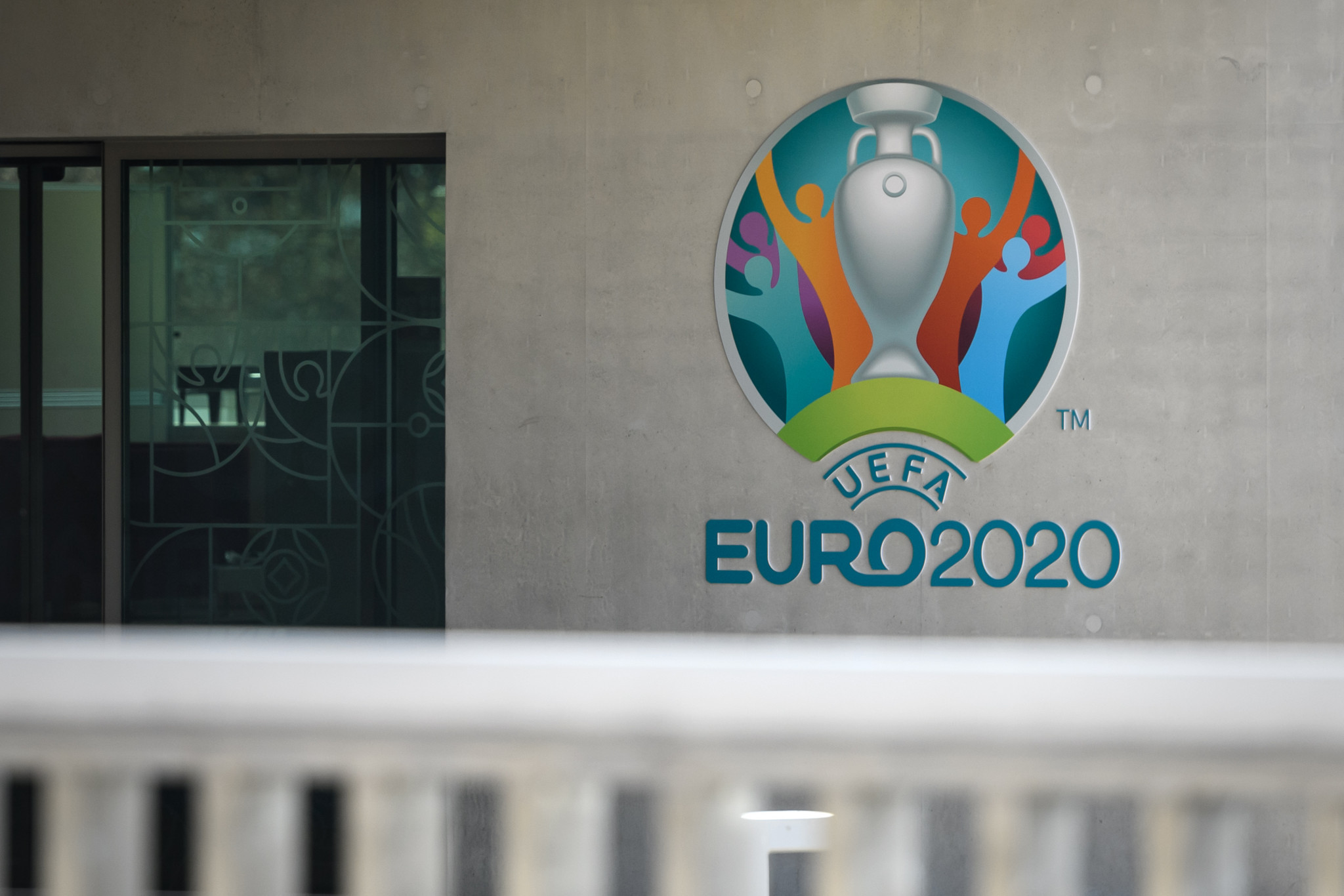 Rising numbers of COVID-19 cases and subsequent travel restrictions around Europe has put plans to stage the tournament across 12 cities in 12 different countries in doubt.

The tournament has already been postponed by a year due to the pandemic, with matches now scheduled to run from June 11 to July 11.

"We must not forget that the idea of this special hosting of the tournament came about when the coronavirus didn’t exist... it was an initiative of the European Union Commission that wanted to have football shown all over Europe," Rummenigge told the Münchner Merkur newspaper.

"But I know that the UEFA president, Aleksander Čeferin - who is incredibly careful with corona - is thinking about whether it wouldn’t make more sense in these times to play the tournament in just one country.

"That would be with a corresponding hygiene concept, of course."

Rummenigge's comments echo those made last week by Swiss Football Association President Dominique Blanc, who suggested Euro 2020 could be staged in one country or city.

He touted London as a potential host city, with Wembley already set to hold group stage matches, the semi-finals and the final.

Munich, Rome, St Petersburg and Baku are due to host quarter-finals as well as group stage clashes.

A decision on which scenario will be applied individually in each city is scheduled to be made in March.

Portugal were the victors at the last edition of the tournament in 2016, defeating hosts France 1-0 after extra time in the final.