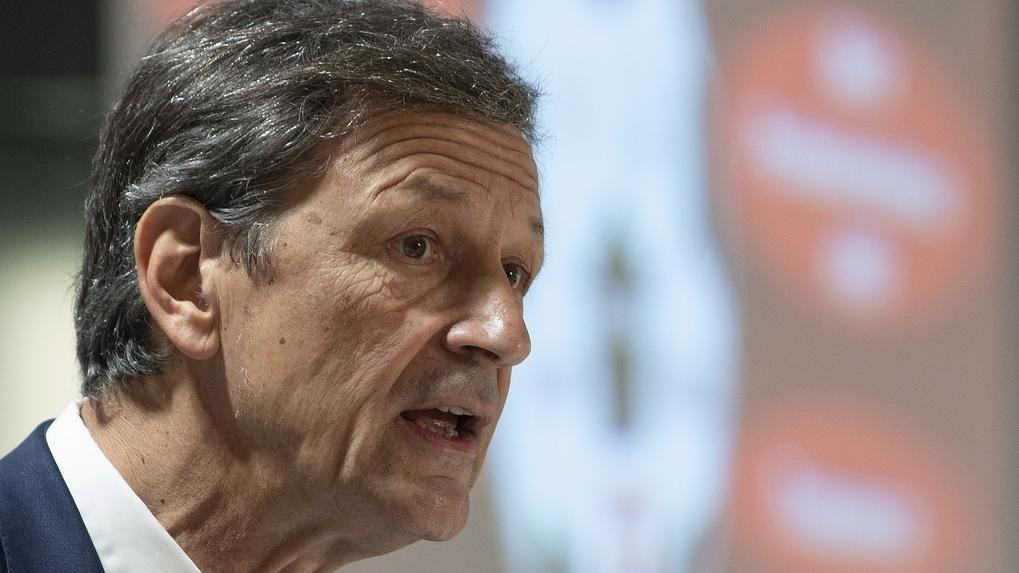 Swiss Football Association President Dominique Blanc has suggested this year's UEFA European Championship could be staged in one country or city.

Euro 2020, proposed to be held across 12 cities in 12 different countries, was postponed by a year due to the coronavirus pandemic and is now scheduled to run from June 11 to July 11.

It was set to be the first time the tournament was staged across the continent, but rising numbers of COVID-19 cases and subsequent travel restrictions around Europe has put this plan in doubt.

In an interview with Swiss newspaper 24 Heures, Blanc suggested competition could take place in one location instead.

"One option could be to host the Euro in one country, in Russia or Germany," he said.

"A second option would be to pick a metropolis with enough stadiums to stage the six groups.

Wembley in London is already set to host group stage matches, the semi-finals, and final.

Despite this, it is possible that UEFA may hold the European Championships in a reduced number of venues, with the governing body updating its ticket policy in preparation.

Spectators have been given until January 26 to return their tickets for the tournament if they do not agree with the new policy.

UEFA confirmed ticket holders would receive full refunds if matches are held behind closed doors or with a limited number of fans.

They would not be entitled to a refund if the match were to be moved to a different city.

"The 'change of venue' provisions specifically rely on whether UEFA say the ticket is valid for the rescheduled venue for the match and UEFA would take into account matters such as reasonable travelling distances from the original venue when making that determination," a statement from the governing body said.

UEFA is expected to make a decision on the European Championships in March.

Portugal triumphed at the last edition of the tournament in 2016, defeating hosts France 1-0 in extra time in the final.