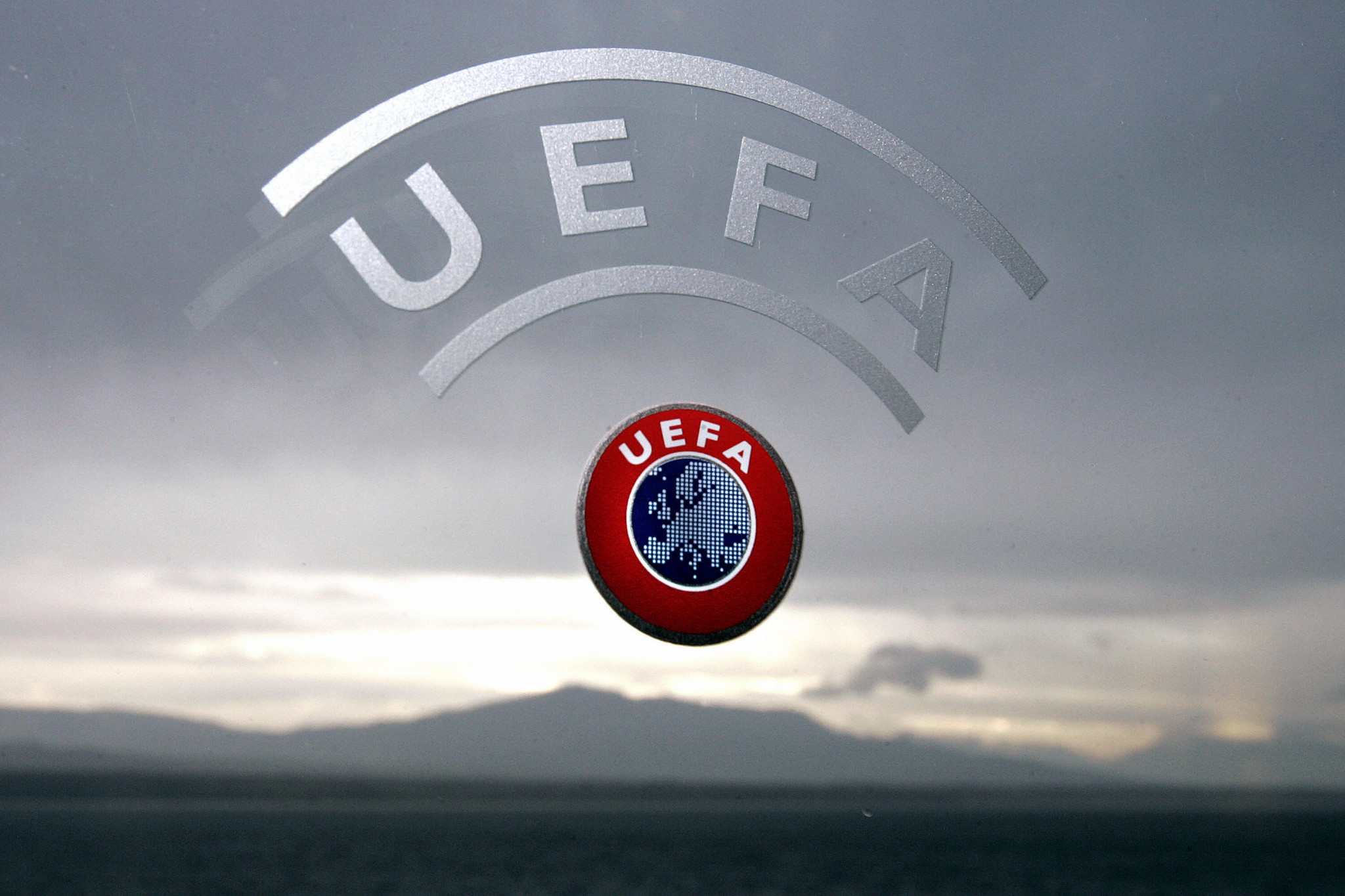 The UEFA Champions League is set to resume on August 7 and the quarter-finals, semi-finals and final will all be played in Lisbon, while European football's governing body has also confirmed today that the 12 host cities for Euro 2020 - postponed until 2021 - will all stage matches next year.

The decisions were made following a meeting of the UEFA Executive Committee today.

Euro 2020, proposed to be held across 12 cities in 12 different countries, was postponed by a year due to the coronavirus pandemic and there had been doubts over the abilities of some venues to put matches on in 2021.

Those same doubts were cited as the reason for UEFA moving this meeting from May 27 to today.

However, UEFA says all host cities have given it the green light and a new match schedule has been released.

The competition will begin on June 11 in Rome and reach its climax at Wembley Stadium in London on July 11.

Wembley is still scheduled to be the semi-final venue and only dates of matches have changed.

Playoffs to decide the final qualifiers for the tournament are now hoped to be played in international windows beginning on October 8 and November 12.

As for UEFA's premier club competition, the Champions League is now slated to resume on August 7 as second legs are still to be played in five ties in the round of 16.

Where those games will happen remains to be seen, with UEFA not yet making a decision on whether the teams due to host those matches can do so.

Travel restrictions and Government quarantine periods will factor into that call, with the other option staging the matches in Portugal.

A decision will be made before July 10, UEFA said.

That is because July 10 is the date for the quarter-final and semi-final draw, which will be made at UEFA's headquarters in Nyon in Switzerland.

The Estádio da Luz and the Estádio José Alvalade in the Portugese capital will host the one-legged matches in the last eight, with the latter the venue for the final.

UEFA hopes that some fans will be able to attend these games, although whether the relevant authorities will allow that remains to be seen.

Istanbul, which was originally planned to stage the final, will host it next season instead, with the venues announced for future finals each now set to host the showpiece game one year later.

The Women's Champions League will follow the same format, with Bilbao and San Sebastián hosting the quarter-finals, semi-finals and final from August 21 to 30.

The stadiums scheduled to host future finals will each do so one year later than first planned.

Cologne, Duisburg, Düsseldorf and Gelsenkirchen will host the quarter-finals, semi-finals and final of this season's Europe League between August 10 and 21.

It is hoped that outstanding round-of-16 games will be played on August 5 and 6 - at venues still to be confirmed - and again venues for future finals will be hosts a year later than planned.

International matches in UEFA's Nations League are still set to go ahead on the original dates in September, October and November.

"I am delighted that we are able to resume almost all of our competitions," UEFA President Aleksander Čeferin said.

"I am confident that we will not have to endure the fans’ absence for long and that they will be allowed into stadiums sooner rather than later.

"UEFA took a bold decision when it decided to postpone Euro 2020.

"But in doing so, we created the space which has allowed domestic club competitions across the continent to resume, where possible, and play to a conclusion.

"While the game has suffered huge difficulties as a result of the pandemic, those blows would have landed much harder if we had not shown leadership in those early days.

"The football community has worked together and shown tremendous unity during this unprecedented crisis.

"I would like to thank FIFA, our sister confederations, national associations, clubs, leagues, players and the relevant authorities for their continuous support and commitment and I am convinced that we come out of this crisis stronger and with closer links than ever before."

UEFA also postponed its Women's Championship, which was set to be held in England in 2021, until 2022 due to events including Euro 2020 and the Tokyo 2020 Olympic and Paralympic Games moving to 2021.

The Executive Committee is due to meet again tomorrow to discuss other matters.