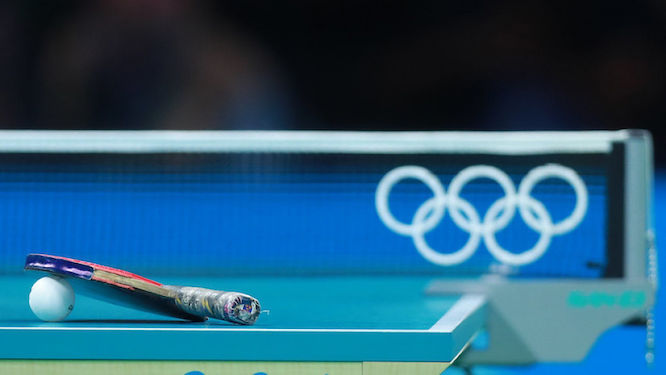 The European Table Tennis Union (ETTU) has postponed the European Olympic Singles Qualification tournament to April due to the ongoing coronavirus situation.

The tournament had initially been scheduled for February 10 to 14.

New dates of April 21 to 25 have been decided for the event.

The ETTU says the event is still due to take place at the municipality of Odivelas in Lisbon, Portugal.

The ETTU Executive Committee decided on the postponement after requests from member associations and an evaluation of the current COVID-19 situation in Europe.

Continental qualification events are requested by the International Table Tennis Federation (ITTF) to be completed by April 30.

Four places in the women’s singles tournament at Tokyo 2020 will be determined at the European qualifier.