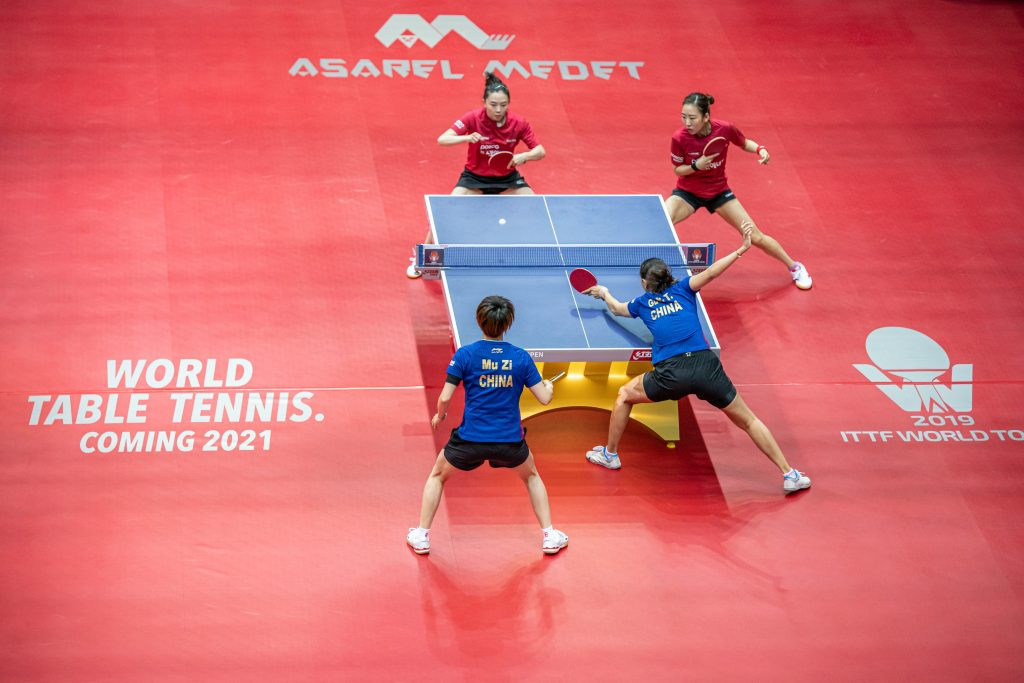 Qatari capital Doha is to stage two World Table Tennis (WTT) events in March, as WTT pursues a hub concept in light of the coronavirus pandemic and utilises a time window vacated by the cancellation of the team World Championships.

Scheduled to take place at the Lusail Sports Arena from March 3 to 13, the WTT Contender and WTT Star Contender tournaments are to be held back-to-back.

The WTT Contender competition is set to run from March 3 to 6, followed by the WTT Star Contender tournament from March 8 to 13.

Due to the eventual cancellation of the multiple-times-postponed 2020 World Table Tennis Championships in Busan in South Korea, a window opened to bring forward WTT's events in its Middle East hub.

March 17 to April 3 had previously been timetabled for these tournaments, but Doha was not confirmed as the location.

The World Table Tennis Championships' cancellation earlier this month came after the competition was postponed three times, having been originally scheduled in March 2020.

WTT hubs will make it easier to implement COVID-19 guidelines and will create a more manageable travel schedule for players, it is claimed.

"We have made many special table tennis memories over the years and we cannot wait to kick off the WTT era on our shores.

"This confirms Doha as a truly global sports hub and demonstrates the QTTA's commitment to establishing WTT."

The first WTT event took place in Macau in November, acting as a promotional showcase for the new series before its official launch in 2021.

China is set to house the second hub, before a third in Europe.

The inaugural Grand Smash, the top tier of new WTT competitions, will feature at the hub in China.

WTT - the IITF's new commercial vehicle - aims to modernise the commercial business activities of table tennis, with the promise of increased prize money and a more modern experience for fans, broadcasters, players and hosts, but its implementation has been criticised by some national governing bodies.