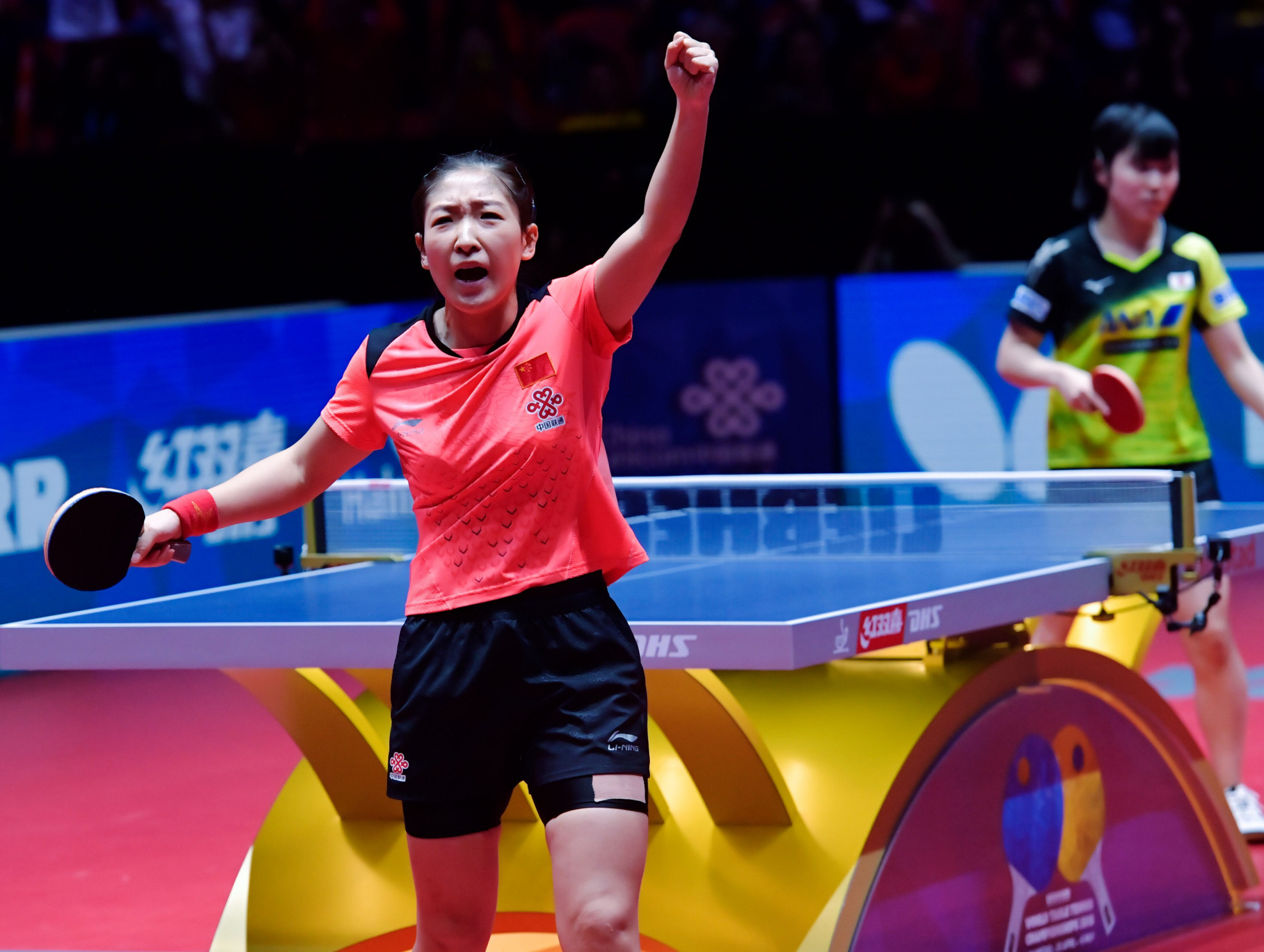 The World Team Table Tennis Championships in Busan have been cancelled following three postponements during the COVID-19 pandemic.

Organisers and the International Table Tennis Federation (ITTF) Executive Committee decided to cancel the competition due to rising coronavirus cases in South Korea.

Many other regions in the world are also struggling to contain COVID-19, especially in Europe.

The World Team Table Tennis Championships was originally scheduled to be held in March 2019, before being pushed back to June and then September.

The ITTF then postponed the event once more and asked the Organising Committee to find suitable dates in the early part of 2021.

It was hoped competition could take place in February but this has now been deemed not possible.

With a 2021 schedule that includes the Tokyo 2020 Olympic and Paralympic Games, it was not feasible to push the World Team Table Tennis Championships back further and so instead the tournament was cancelled.

It was also noted that the 2021 World Table Tennis Championships would be held after the Olympics - set for July 23 to August 8 - with the details of that event expected to be announced in January.

The Organising Committee in Busan asked the ITTF to consider them for that event or another major contest in 2021.

The ITTF Executive Committee also approved the 2021 world ranking and an event scheduled for the first part of next year.

Despite it being a difficult year due to the pandemic, ITTF vice president of finance Petra Sörling and chief finance officer Michael Brown claimed that the #Restart series and diligent action meant the governing body could end 2020 without a financial loss.