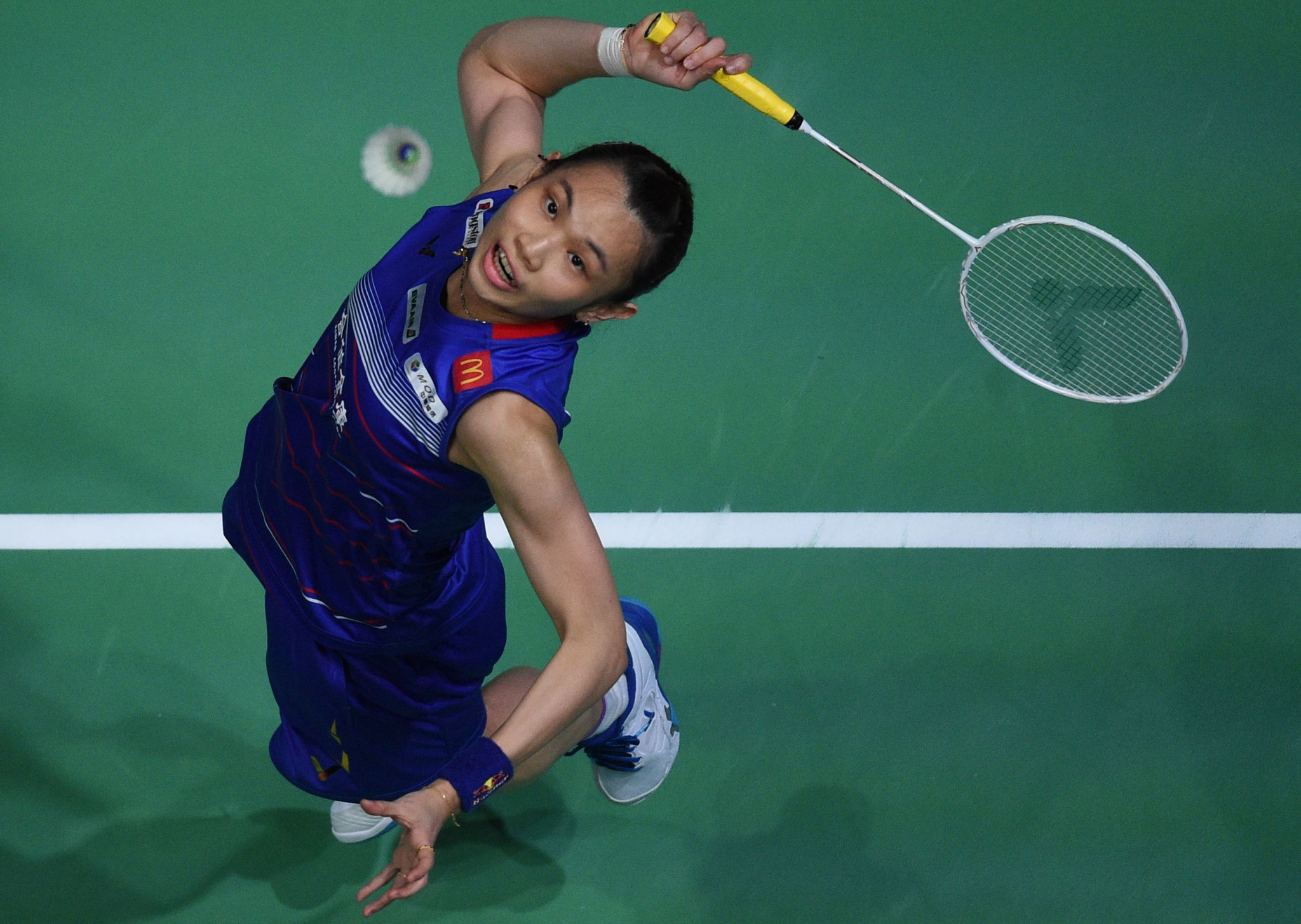 Chinese Taipei star Tai enjoyed a dominant start to the semi-final match at the Impact Arena, taking the first game 21-8.

A closer second game saw Blichfeldt threaten to take the match into a decider.

Tai was eventually able to overcome her rival’s resistance by sealing a 21-8, 23-21 victory.

Her reward will be a meeting with reigning Olympic champion Carolina Marín, who overcame South Korea’s An Se-young in her semi-final.

Praveen Jordan and Melati Daeva Oktavianti will provide the opposition in the final, after the Indonesian pair triumphed 21-16, 23-21 against France’s Thom Gicquel and Delphine Delrue today.

Their reward will be a final against Malaysia’s Goh V Shem and Tan Wee Kiong, who secured a 21-19, 21-10 win over Indonesia’s Leo Rolly Carnando and Daniel Marthin.