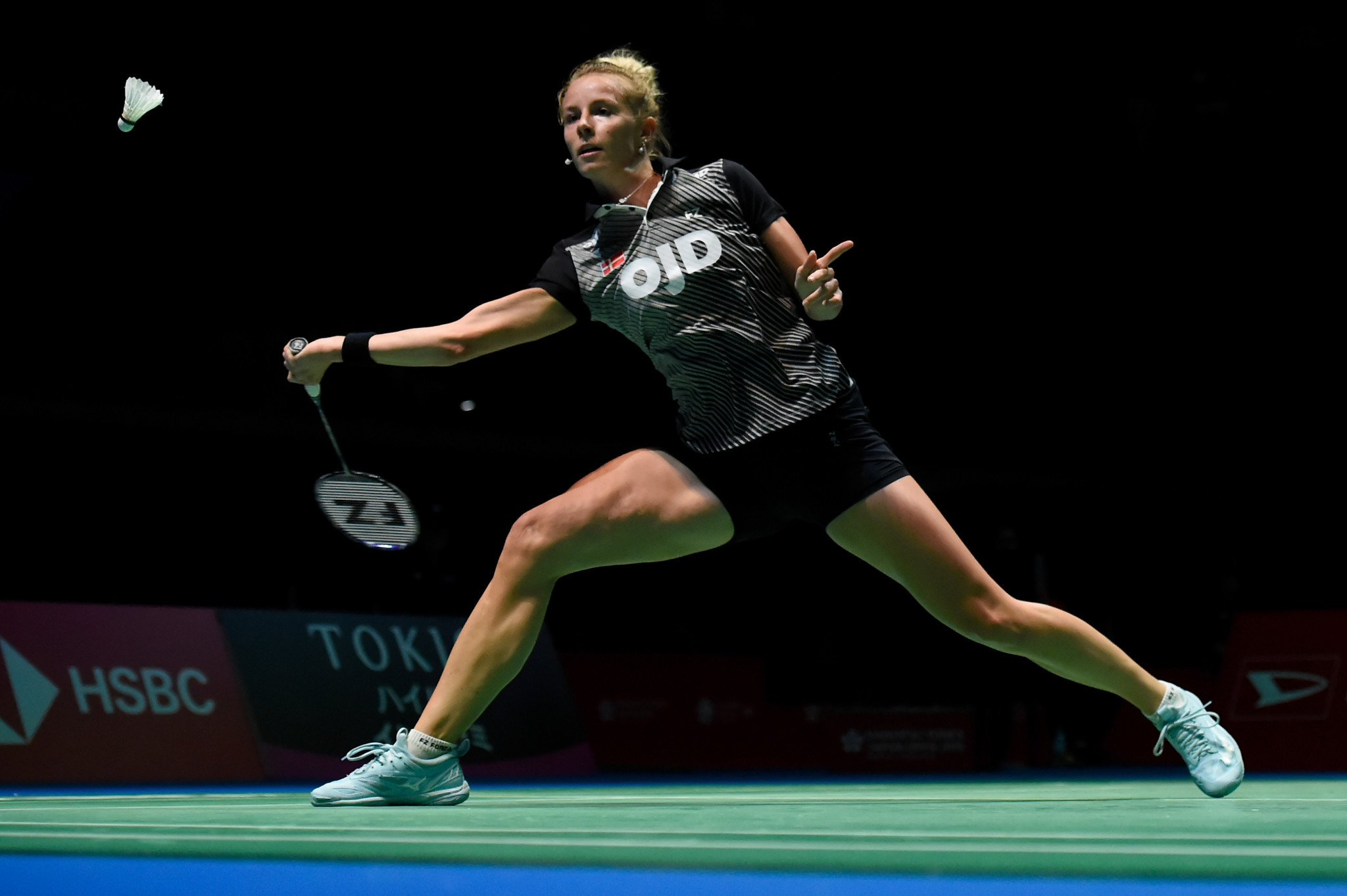 The Dane overcame home favourite Busanan Ongbamrungphan 21-13, 21-18 to progress at the Impact Arena.

Blichfeldt, gold medallist at the Minsk 2019 European Games, is set to meet Chinese Taipei star Tai in the final four.

The remaining women's semi-final is set to take place between An Se-young and Carolina Marin.

South Korea's An won 22-20, 21-12 against Ratchanok Intanon, another home favourite.

"It was good in the beginning, but after that I could only follow her game," a frustrated Intanon said.

"She played at a slower pace and controlled everything.

"She always made me play her game.

"That’s not in my nature and I could not control the shuttle."

An is scheduled to play Marin next after the Spaniard defeated Thailand's Supanida Katethong 21-16, 21-16.

Denmark will also be represented in the men's semi-finals after Viktor Axelsen eased past Jonatan Christie of Indonesia.

Axelsen is due to play another Indonesian, Anthony Sinisuka Ginting, who battled to a 21-14, 19-21, 21-5 win against Dane Rasmus Gemke.

The semi-finals are scheduled to be held tomorrow.